Gip | Son Of The South 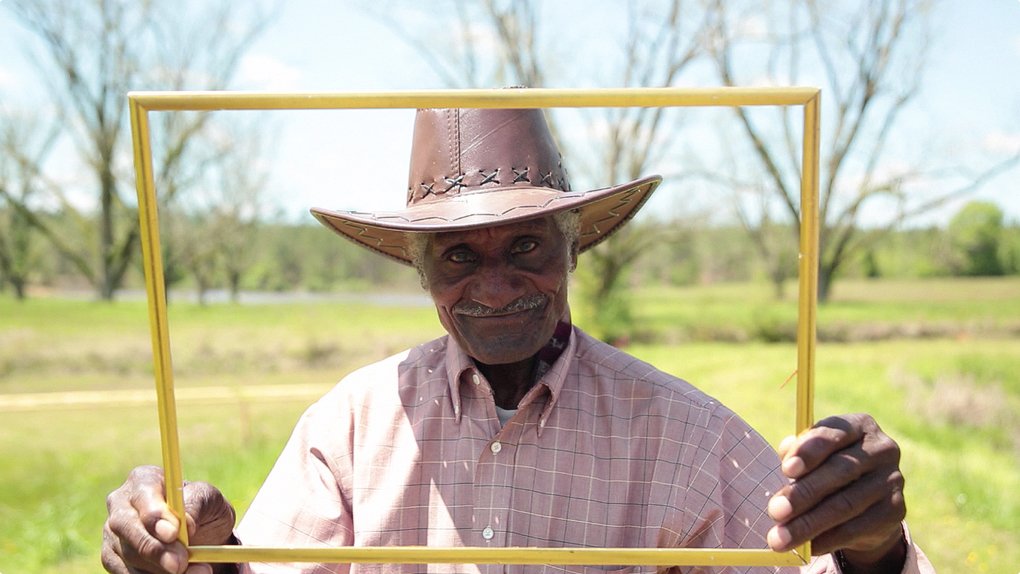 A State also renowned for its cuisine: Soul Food, the famous pork chops and seafood – remember the movie Forrest Gump and Bubba, who wanted to buy a shrimp fishing vessel once the war was over?

Gip – Henry Herman Gipson- grandson of a freed slave is somewhere between 90 and 100 years old and lives in Bessemer, Jefferson County, 80 miles away from Alabama.

Despite his age Gip, who is considered a legend in the American juke scene, holds the keys to one of the last original juke joint of the South, Gip’s Place – unforgettable Shug performing at Harpo’s  juke-joint in the movie “The Colour Purple” – a sanctuary for blues music.

Not only is his shack in the woods one of the last original juke-joints of the South, he also runs a graveyard – which is ironic for a man who could have been put in the ground several times over, with the bullet holes to prove it.

This is a story, a portrait of a remarkable son of the South who has seen all kinds of things in his long life and has overcome great odds to give the community around him hope and purpose.