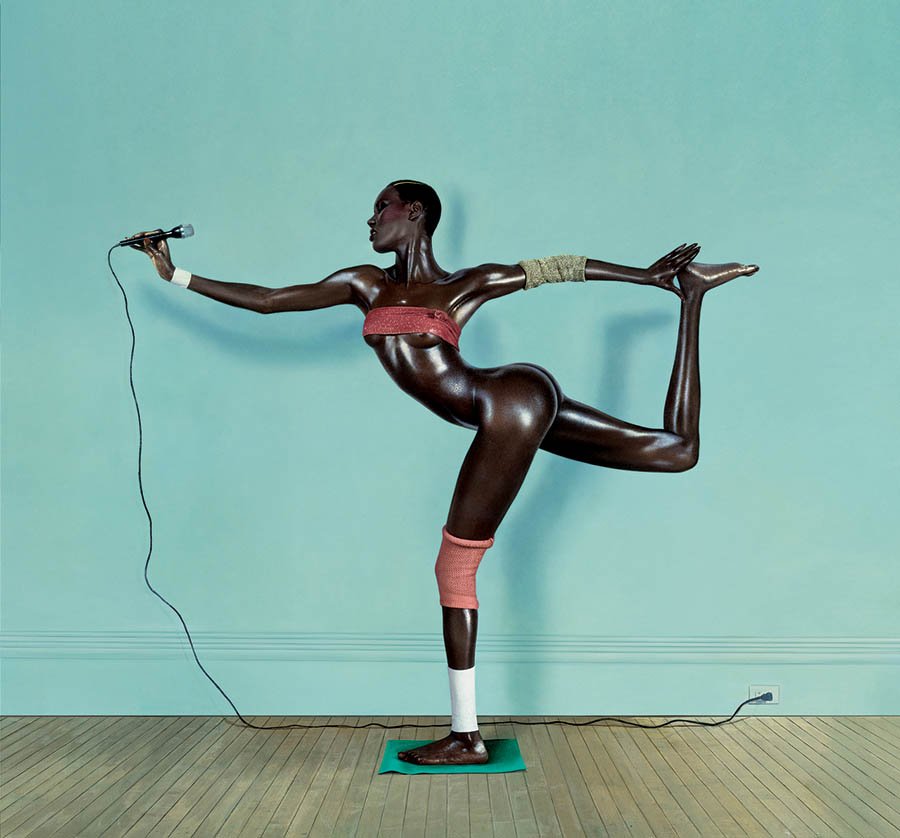 Well, it might sound incredible but next summer Grace Jones will come to Europe to open some festivals. Not a real tour but for those who deeply love the Queen of Gay Discos, the lady with a unique and  inimitable style who inspired Andy Warhol and many other creatives and artists, this is definetely a not-to-be-missed opportunity.

Three upcoming performance dates in Europe and one (to be confirmed) in US:

If I had to choose according to statements – it seems that Grace has promised to bring a spectacular set to the Parklife stage, fusing disco, funk, pop and punk – I would certainly opt for June 6-7. But given that the location of Festival No6, Portmeirion, is sometihng of incredibilile beauty, and that in any place you put Grace, she is always divine, I would definitely go on September.

Grace Jones released her latest album, Hurricane, in 2008 but rumors say she is currently working on a new record.