The Pearl Of Africa | Being Trasgender In Uganda 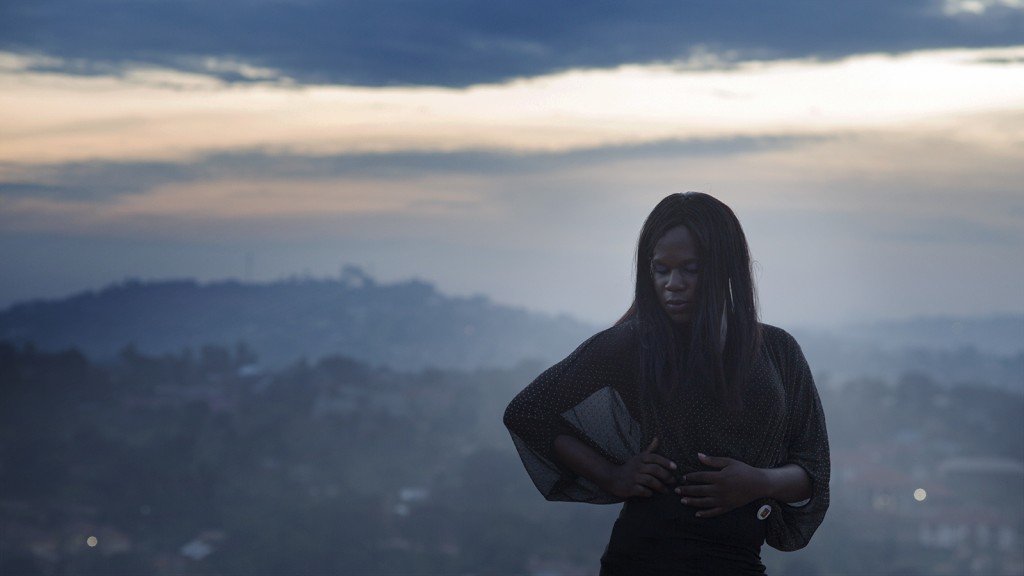 It was a week after the Uganda Anti-Homosexuality Act had passed (also called “Kill the Gays bill” in the western mainstream media due to the originally proposed death penalty clauses) that the 28-year-old student, transgender woman and activist Cleopatra Kambugu was ”outed” in one of Uganda’s biggest tabloids. On the front of the magazine you could see a picture of her with the title, “How we Became homosexuals.”

The people who had been “outed” were attacked by mobs and illegally evicted. Cleopatra lost her job, was forced into hiding to avoid attacks and possible arrest and several members of her family abandoned her fearing for their safety.

When the gay community was denied medical assistance, she decided to abandon Uganda and move to Kenia.

Today Cleo lives in Nairobi with her boyfriend. Their move have given them the opportunity to live more freely. But she still have to be careful to avoid her surroundings noticing her gender identity. Now Cleo wants to share her story to the world and give the Uganadan people human picture of a transgender person. She hopes the documentary will hel her to do it.

She is about to undergo a sexual reassignment surgery, a dream come true to finally become the woman she knows she was born to be. But she’s also hoping to become the first trans person to be accepted as her true gender identity in Uganda. You can support Cloe in her gender reassignmment surgery by donating here.

The Pearl of Africa, the second documentary of Swedish director Jonny von Wallström, is a seven episodes web series with each episode being published weekly which will turn into a TV or Cinema docuementary. To make it real you can support the film itself through its Indiegogo campaign.