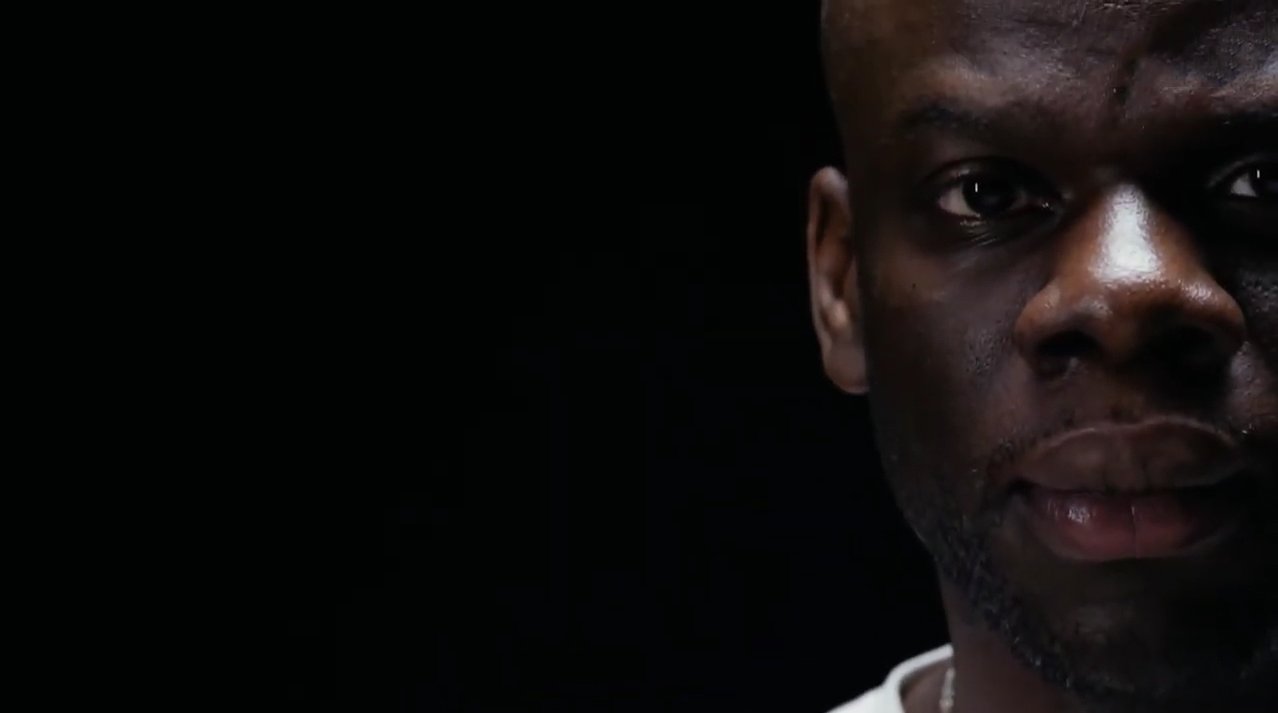 A few days ago, Netflix announced the release of a new original series in 2020, Zero. This is a very hot piece of news for two reasons: the series will be written by Antonio Dikele Distefano (we talked about him here), a 27-year-old writer who has no fear to say what needs to be said, and the main cast will consist entirely of black Italian actors.

Actually, we knew something was up when on 16th June Dikele Distefano shared his joy for having won the ‘Mare di Libri’ Award in a facebook post and concluded: “I’m fine, I’m happy with this award and in a few days I will announce an important project I’m working on.”

In the teaser, the author of Fuori piove, dentro pure, passo a prenderti? [It’s raining outside, so is inside, I’ll come pick you up], Chi sta male non lo dice  [Those who suffer but don’t say it] and Non ho mai avuto la mia età [I’ve never been my age], stares at the camera and reveals: “I’m writing a series for Netflix. It takes from the characters and the setting of my latest book, “Non ho mai avuto la mia età” [I’ve never been my age], but it takes a different direction compared to the novel. Zero is the story of a special guy, a black guy who has a super power thanks to which he can learn the truth about things, relationships and people, something that is always hidden behind appearances. For me, for a black Italian guy like Zero, who owes everything to Italy, the best thing about this series is that it will be the first series to have a cast of black Italian actors. I hope this will open doors to those black actors, creatives and artists who haven’t been given an important opportunity yet. I hope this story will reflect the story of many kids, regardless of their skin color. There will be a lot of rap, because rap is the language of my generation.”

Dikele Distefano is writing the series alongside Menotti, co-author with Nicola Guaglianone of the blockbuster Lo chiamavano Jeeg Robot (three years ago we hosted an exclusive video interview between Lo Chiamavano Jeeg Robot’s filmmaker Gabriele Mainetti and actor and filmmaker Brando De Sica) and a team of screenwriters—Stefano Voltaggio, Massimo Vavassori, Carolina Cavalli and Lisandro Monaco—who are going to explore and narrate the suburbs of Milan and its diverse and underrepresent cultures.

In this moment of transition for Italy during which a lot of people struggle either to recognise Italians with other origins or to recognise themselves as Italian, in which the stigmatization of skin color and different geographical origins exacerbate social tensions, and in which the representation of Italy is rarely inclusive of all those authors born and raised in Italy, Zero represents another beacon that illuminates the present of our country.

Felipe Tewes, Director, International Originals, Netflix, said:“Our goal is to find new local voices and give them the opportunity to tell their stories to a worldwide audience. We are excited to collaborate with Antonio, Menotti and Zero’s writers’ team and bring their unique vision to life. Zero will be the first Netflix superhero show offered in Italian.”

We look forward to seeing it on screen, in the meantime spread the word: Zero will be out in 2020.

Read and watch the trailer of ‘Mirrors’, our Contemporary Dance, Video Art and Music performance recounting ‘Italy, Cultures, Africa” and realized for the Italian Minstry of Foreign Affairs and and International Cooperation