Why We Don’t Give A Damn If Prince Died Of A Drug Overdose? 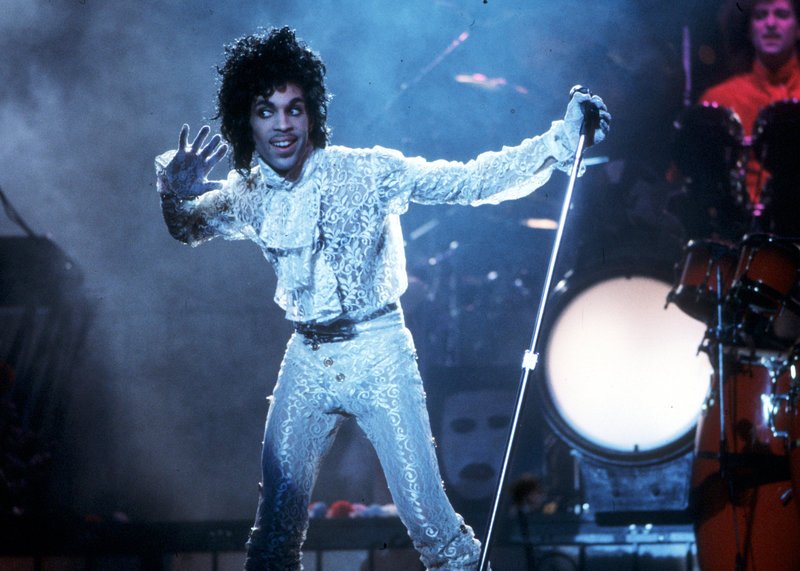 What a shitty year 2016 has been so far. The best “A”rtists are all passing away. Last week we said goodbye to Malian photographer Malick Sidibé. At the beginning of the year to David Bowie. And now we are mourning the loss of our beloved Prince. Did he die due to a terrible illness? Or was it a drug overdose?As TMZ is explicity saying between the lines. Either way we don’t give a damn!

We’ve simply heard Prince loudly whispering: “Keep on listening to my music. Just this. And if you want to learn a little more about my life, well… it’s time.” At least that is what the featured image speaks to us.

We’ve started with these two songs.

I Wanna Be Your Lover, 1982 Performance at Capital Theatre

It was Pince’s first hit, reaching No.1 on the R&B charts in 1979. The video lasts more than 15 minutes but the performance shows when Prince became the legendary icon he was and will be forever.
https://www.youtube.com/watch?v=FwWBJ3U3THs

This hit from his Purple Rain album was released in 1984 and spent five weeks at No. 1 on the Billboard Hot 100. A powerful man who with his vocie and body language has created a unique iconography.