Why Did Anohni From Antony And The Johnsons Boycott The 2016 Oscars? 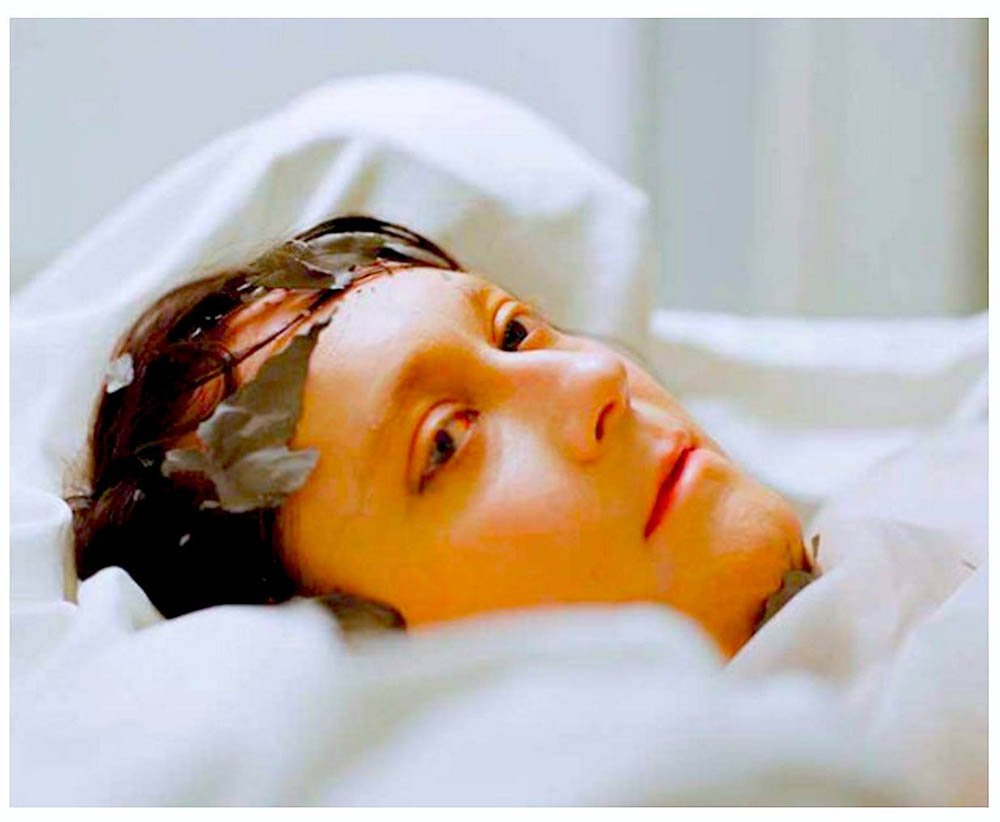 Morricone, the Master, has won. Long life to him! And finally even Leonardo Di Caprio made it. After various nominations (three for best actor and one as supporting actor) and millions of memes, the statue he longed for has come. Kate Winslet would have deserved it too, in the “Best Supporting Friends” category.

During his Oscars acceptance speech the actor stated that the movie for which he has won, The Revenant, is about man’s relationship with the natural world, “a world that we collectively felt in 2015 as the hottest year in recorded history “. Not only. He also pushed that “Climate change is real, it is happening right now. It is the most urgent threat facing our entire species, and we need to work collectively together and stop procrastinating. We need to support leaders around the world who do not speak for the big polluters, but who speak for all of humanity, for the indigenous people of the world, for the billions and billions of underprivileged people out there who would be most affected by this. For our children’s children, and for those people out there whose voices have been drowned out by the politics of greed”.

Well, was there a better chance to bring the attention on a threat we have been hearing about for years?

This is not what Anohni – Antony Hegarty’s stage name – thinks. The only transgendered performer ever to have been nominated for an Academy Award (in the early ‘70s Angela Morley received two nominations) for Best Song with her Manta Ray song, soundtrack of the documentary Racing Extinction on climate change, explained in an open letter why she did not want to participate to the Oscar 2016 ceremony, which has seen on the stage other artists nominated in the same category: Sam Smith, Lady Gaga, The Weeknd.

The ceremony had already been attacked by celebrities such as Spike Lee, (he posted a photo of Martin Luther King along with a caption on his Instagram) George Clooney, Jada Pinkett Smith and more recently Eva Longoria, for its scarce representation of minorities (no POC  among nominees) which generated the #OscarsSoWhite hashtag. In a Facebook post, Anohni has underlined that she does not believe that the main reason for the non-invitation to perform at the Academy Awards directly regards her being transgendered but rather the fact of being relatively unknown in the U.S., “singing a song about ecocide, and that might not sell advertising space. It is not me that is picking the performers for the night, and I know that I don’t have an automatic right to be asked” she said. “But if you trace the trail of breadcrumbs, the deeper truth of it is impossible to ignore. Like global warming, it is not one isolated event, but a series of events that occur over years to create a system that has sought to undermine me, at first as a feminine child, and later as an androgynous transwoman. It is a system of social oppression and diminished opportunities for transpeople that has been employed by capitalism in the US to crush our dreams and our collective spirit”.

The singer, upset, has also motivated her boycott by going against made in USA policies: “I brought my earnings from around the world home to New York City and paid my taxes. That money was spent by the U.S. government on Guantanamo Bay, drone bombs, surveillance, capital punishment, prisons for whistleblowers, corporate subsidies and bank bailouts.

In the United States it is all about money: those who have it and those who don’t. Identity politics are often used as a smokescreen to distract us from this viral culture of wealth extraction. When we are not extracting wealth from nature, we are extracting it from the working and middle classes.

So I have decided not to attend the Academy Awards this election year. I will not be lulled into submission with a few more well manufactured, feel-good ballads and a bit of good old fashioned T. and A. They are going to try to convince us that they have our best interests at heart by waving flags for identity politics and fake moral issues. But don’t forget that many of these celebrities are the trophies of billionaire corporations whose only intention is to manipulate you into giving them your consent and the last of your money”.