We Went To The Launch Of Arcades Magazine Issue 2/London 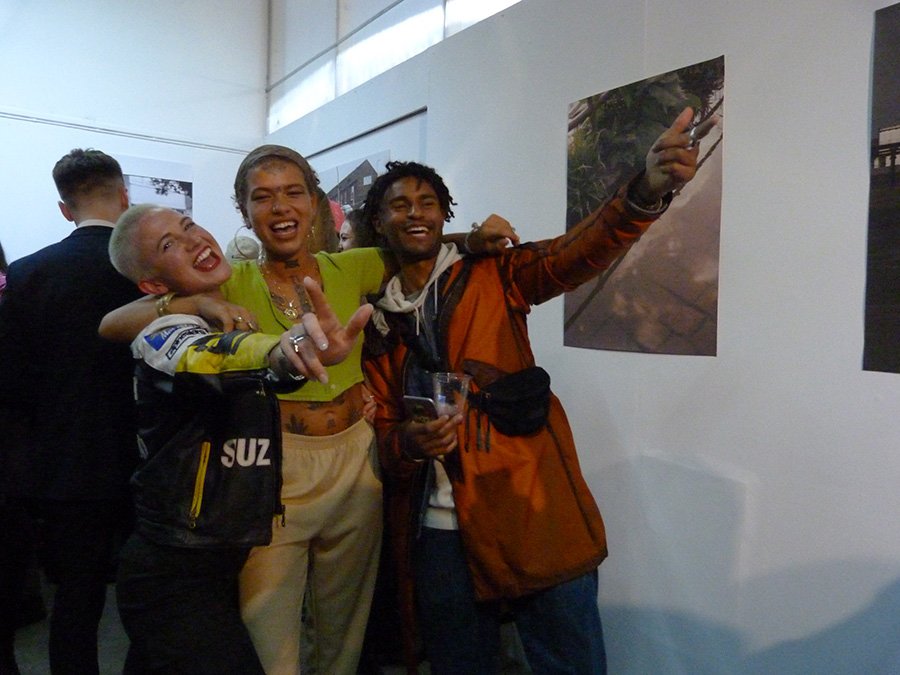 Last week we went to Protein Gallery for the launch of Arcades magazine issue 2 in the arty, busy heart of Shoreditch.

Arcades is a print publication founded by French photographer Wendy Huynh in an attempt to deconstruct the stigma connected to the idea of big cities’ suburbs. The first issue explored the hidden beauty of the Parisian peripheries with their green areas and atypical architecture, while the second focuses on reshaping the concept of London’s urban culture and life.

Arcades was born as Wendy’s final university project and she wanted to start with cities she felt familiar with. She was born and grew up in the parisian suburbs and she lived in London for 4 years while studying at Central Saint-Martins, so she told us it naturally made sense for her to choose the British capital for the second issue. And she couldn’t have made a better choice as Paris and London are radically different but fundamentally similar. “In Paris you can find very atypical buildings, like in Noisy-le-Grand with the Abraxas buildings or Cergy-Pontoise. Whereas in London I feel like the architecture is mainly more brutalist with less surrealist buildings like you can find in Paris. But beyond the ‘aesthetic’ differences, both suburbs and suburbans have the same way of living, playing and speaking” she said.

As for the artists involved in the project “most of the artists featured are either friends or friends of friends” Wendy reveals. “I like to surround myself with a team of people I know and feel close to and this also goes for the team that supported me with this second issue: Pierre Versaevel on the graphics, Yeon You to work on the fashion stories, Natalie Chui to cover all the writing, Chaï Boun helping on the events and Alex Cowburn on the coordination and casting of some of the stories.”

At the event, art gurus, photography lovers and curious souls rocked to the sound of Balami Radio djs. The incredibly lively and engaged atmosphere really showed how much interest this project has gathered amongst local and international artists in London, leaving ecstatic Wendy amazed by the turn up and the love and appreciation received. She said: “I am glad to see that the project interests people whether they are from the suburbs or not. The suburbs don’t usually reflect a positive image and we don’t often talk/photograph the people who live there. Arcades’s goal is to document them with transparency and honesty, without saying that the suburbs are good or bad. And I think through Arcades, people from the suburbs who see their portraits or read their interviews will feel proud of their cities and where they come from, as well as become more conscious about the fact that they are as interesting as anyone else, which is great.”

Where will Arcades take us next? – you’ll wonder. Well, Wendy hopes to go to South of France and discover the suburbs of Marseille and we literally can’t wait.