St. Lucia-born, London-bred artist Poté, aka Sylvern Mathurin, has just announced his new album A Tenuous Tale Of Her which will come out on June 4 on Bonobo’s label Outlier. 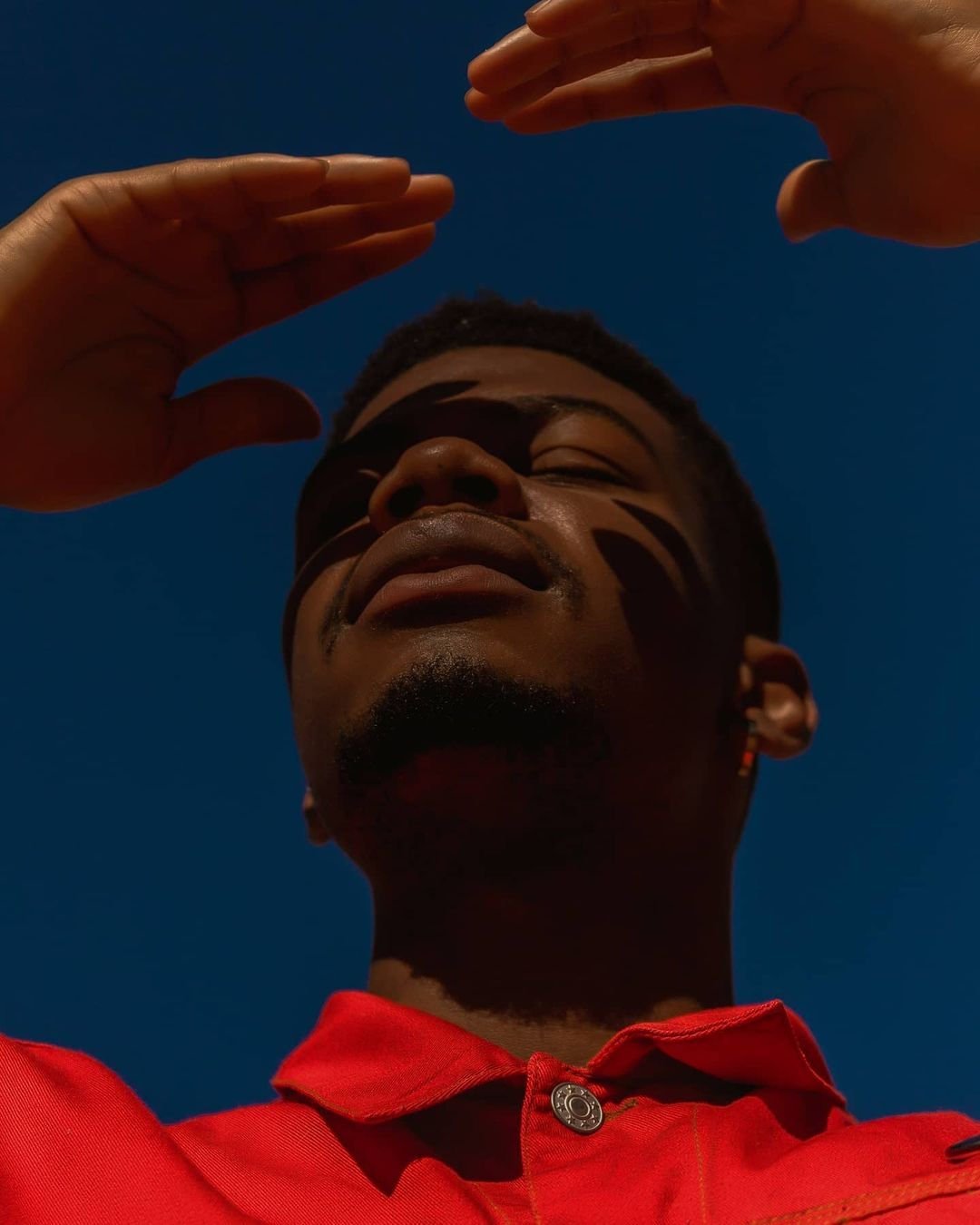 Starting his career as an electronic music producer and DJ, Poté’s sound has been evolving over the years. Supporting Bonobo on his European tour after the success of his debut album Spiral My Love (2018) gave him the confidence to realise he could step away from dance floor sounds and follow the direction of songwriting.

On A Tenuous Tale Of Her, an album described as “tough, tender and grand”, the artist fully let himself go in a new immersive and atmospheric musical dimension, where the rhythmic features which characterised his Caribbean upbringing clash and fuse with intimate, exploratory songwriting, weaving an interesting and peculiar dialogue. “I wanted to write something that can live on stage without me being present,” he said.

Young Lies is the first single and it’s a groovy, genre-bending collaboration with none other than Damon Albarn. Having worked on several projects with Gorillaz, such as the 2018 remix of TRANZ and Albarn’s 2019 Africa Express project for the album EGOLI, the collaboration came about through the band’s producer Remi Kabaka Jr. Speaking of the song, Albarn said: “I love it when tunes evolve like this one”.

Set in an imagined theatrical performance with a pre-apocalyptic setting, the eerie vibes of the video for Young Lies directed by Alex J Corona drag the viewer into Poté visual world, where he defies, harnesses vulnerability, claiming his new bolder self.

A Tenuous Tale Of Her is out on June 4 via Outlier.