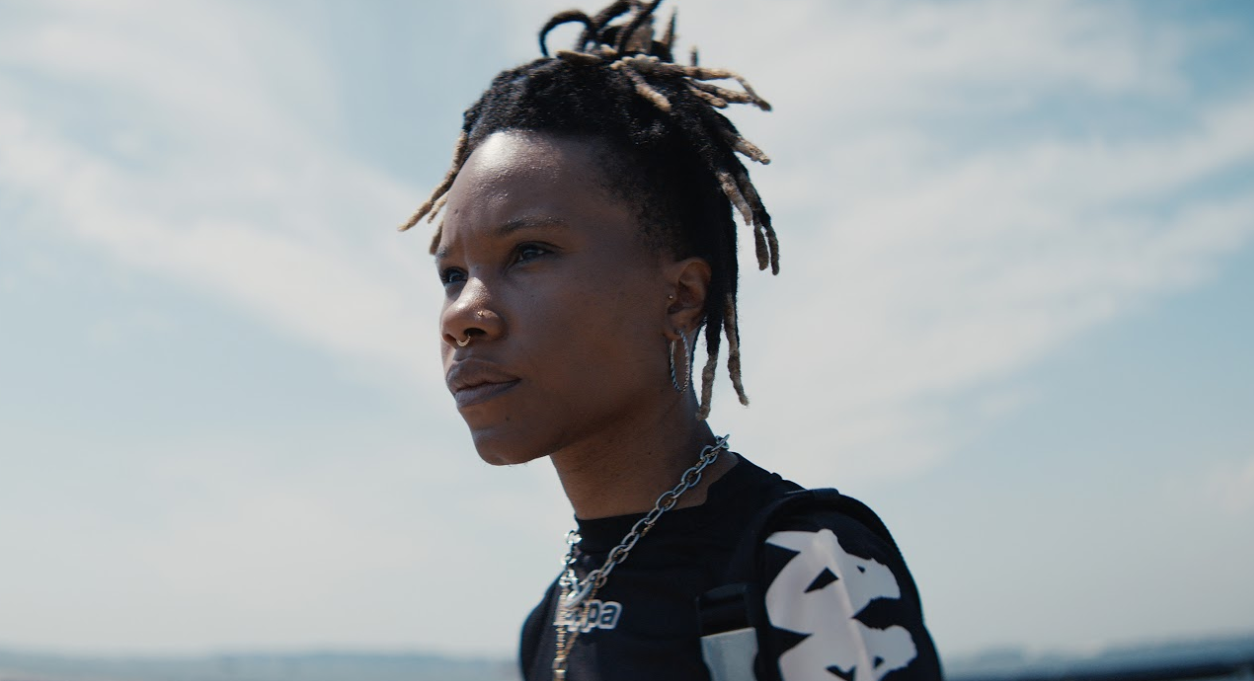 It is still quite difficult to grasp, but we know the coming months will not be easy for aficionados of cinema, audiovisual productions, new media and multimedia art. It is not possible to go to theaters, travel and attend festivals like we used to do in a time that now seems far gone. However, streaming platforms and technologies have helped to overcome this moment.

Most film and audiovisual festivals have now moved online. Accordingly, one can virtually attend events in different countries — often free of charge or at affordable prices — breaking down any space and time barrier. It is little consolation, but at least the market is trying to survive and the cinephile crowd can still enjoy watching their beloved international premieres.

It is not a film festival, but a multimedia collective exhibition curated by Maya El Khalil, which brings together selected works by international artists who are against the reckless squandering of resources, environmental abuse and the violation of the rights of indigenous communities. Among the artists involved are Misha Vallejo (Ecuador), Diana Rico and Richard Decaillet (Colombia), Arko Datto (India), Mohamed Mahdy (Egypt), Gilberto Esparza (Mexico). Organized by the Goethe-Institut and the Prince Claus Fund, the exhibition features films, photographic projects, VR videos, audiovisual archives and community radio.

The NFF — curated by the Norient – The Now In Sound platform — is a very interesting project of contemporary musical anthropology and ethnomusicology based in Switzerland and it has been active for years through an international network of scholars and authors. The tenth edition of the festival offers a selection of films from all over the world (Portugal, Greece, India, Netherlands, Iran, Argentina, USA, Ghana, Lebanon, Mali, Kenya, Morocco) which explore various themes related to music. From movie soundtracks in Hollywood and Bollywood films, to Baltimore clubbing, the survival and transformation of traditional genres such as the fado from Portugal and the rebetiko from Greece, as well as stories related to rap, punk and more.

The Glasgow Film Festival is also available online. This year it will exclusively run digitally from 24 February to 7 March, hosting six world premieres, two European premieres and forty-nine UK premieres. Don’t miss Stacey Lee’s revelatory documentary, Underplayed, on gender disparity in the electronic music scene (set in Glasgow and starring DJ Nightwave); and, above all, the biopic Poly Styrene: I Am A Cliché, shedding light on the wonderful life of the punk artist founder of the band X-Ray Spex, directed by her daughter Celeste Bell and Paul Sng.

This year’s Country Focus is dedicated to South Korea with five films including Chan-yang Shim’s Da Capo. The entire festival (screenings and events) is available in streaming on the platform Glasgow Film At Home. Registration is free, while individual screenings are subject to a fee.