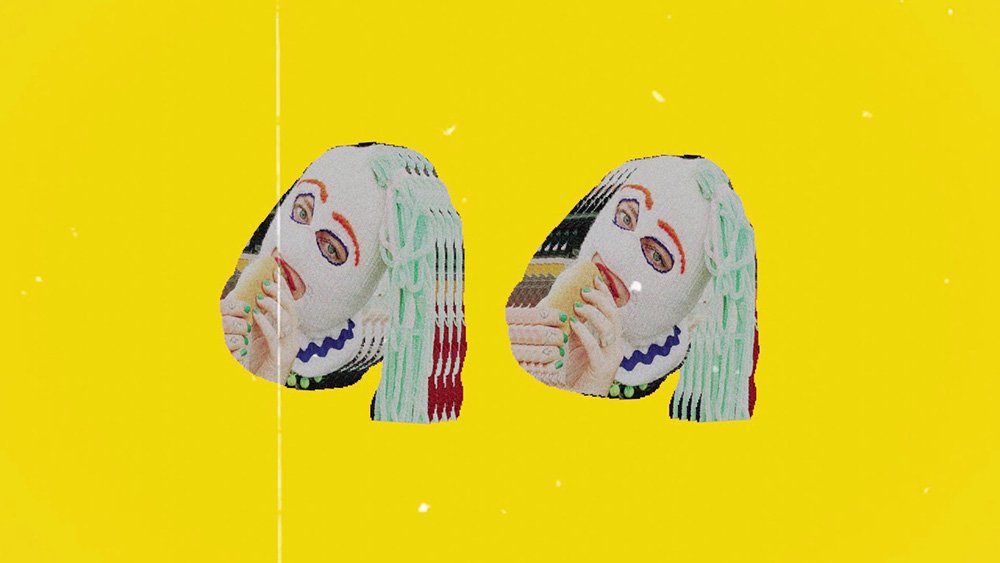 This year Halloween will not be the same – at least musically speaking. The singer songwriter and producer Samito and the producer and founder of Live Analog Dance Rhythms (LADR) Boogieman will bring new vibes into our autumn spooky nights with the new EP, Wasa Bibi, and a whole new genre called kussom.

The eponymous single of this brand new artistic duo is an up-tempo, experimental and analog inspired dance song about self-acceptance and the perfect showcase for this new sonic experimentation that blends Samito’s rhythmic and falsetto vocals, into Boogieman’s analog groovy mould creating a crossover between modular synthesized music and tropical bass aesthetics. As the press release states, with Wasa Bibi “there’s a kind of transcendent alchemy translated into a heavy, thick, organic wash of sounds, with just enough tension to keep the listener hooked,” and we wouldn’t expect anything less from the duo. Known for his distinct bass-heavy analog dance music, Boogieman is a pioneer of the Montréal’s Live Analog Dance movement and he recently released his debut LP, Rotations. Samito, on the other hand, has been consistently able to blend his singer-songwriting skills and the multifaceted global electronic club sound since his breakthrough in 2016 with the song, Tiku La Hina.

Curious to find out what Boogieman & Samito have in store for us in this new kussom inspired EP, we are looking forward to the release day on 31st October. Released via LADR and Fezihaus, Wasa Bibi will also feature a remix by Alain Vinet  which came out with the lead single on 1st September.