‘Version Like Sun’ | The New Release Of Mo Kolours Is Out 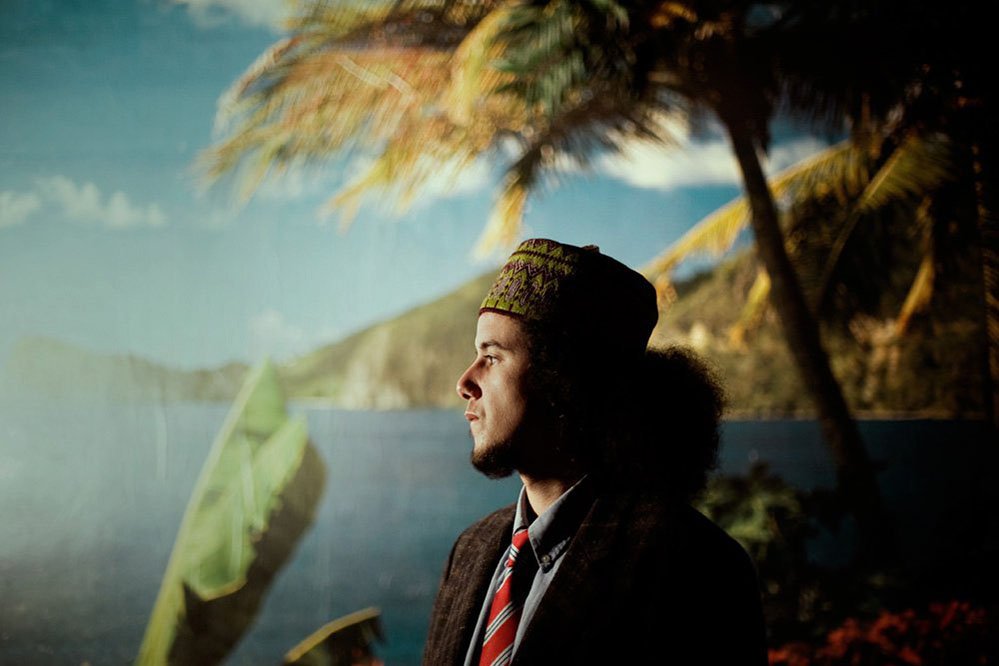 Almost there. Mo Kolours – real name Joseph Deenmamode – is landing to Italy to present his new release Version Like Sun which follows from the album Texture Like Sun published at the end of 2015 by One-Handed Music.

The half-Mauritian and half-English producer, singer and percussionist recording draws from a wide range of musical influences and describes the way he uses percussion as “investigating rhythm in my own way.” This comes from his desire to unite similarities found amongst “bits of music all over the world.”

There are many things that influence him, “The people in my life, from a glance on the bus, to my own flesh and blood have an inescapable influence. Musically or sonically, influences come from everything my hears lend themselves to,” he said.

While growing up he was introduced by his father to “Sega”– the traditional music of Mauritius –alongside Jimi Hendrix and Michael Jackson.

Mo Koulours, also currently under the up and coming label 22a, has an approach that places him somewhere between Madlib, Gaslamp Killer and Caribou, earning fans like  Gilles Peterson, Joe Goddard (Hot Chip).

What’s more, Resident Advisor asked him to contribute to their prestigious series of podcasts.

Having already been appreciated by his previous work, including the 2014 debut album that bears his name “Mo Kolours”, this release further confirms the excellent productive vein of the Anglo-Mauritian singer and producer.

Dive into his collage world and get ready to live his sound in Rome, January 26th, at Le Mura, Milan, January 28, at Biko, and Manchester, at Soup Kitchen, February 2nd.