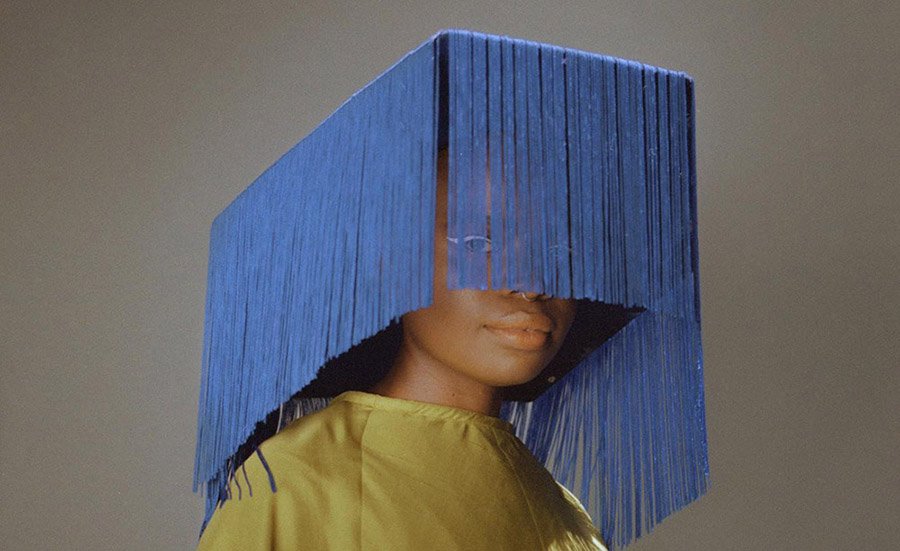 From her safe magic bubble, Laetitia Tamko, aka Vagabon, invites us all to find ourselves in this world by taking us on a stroll in her mesmerising sonic universe in the new self-titled album, Vagabon.

Previously called All the Women in Me, in this second DIY record released via Nonesuch the 26 year-old Cameroon-born singer seems to leave behind the indie sound that brought her fame as she ventures in unexplored seas and opens the door to a new surprising electronic dimension. Whether it was a leap of faith, a natural evolution or Tamko’s true musical vocation, her sound has evolved dynamically from indie rock into the realm of experimental electronic pop with a brand new synthetic sound inspired by mid ‘00s R&B.

Electrical and computer engineer by training, she quit her job in 2017 after the release of her critically acclaimed album, Infinite Worlds. With this new piece of work, she continues to show the dept of her musical ability, drawing a bridge between different worlds, the indie rock world which still characterises her musical craft, the electronic universe, which she approaches boldly and freely, and even gospel and folk – like in In a Bind and in Every Woman.

As she told Pitchfork, the latter represents the ethos of the album and it is accompanied by incredible visuals by Lino Asana through which she wanted to represent the idea of transparency and to create a home for her thesis to live inside of. “It’s an ode to all those who feel different and who actively search and fight for space. When I was approached by Cameroonian filmmaker, Lino Asana, I was really, really excited to work with an artist from my country. There was this immediate understanding of one another. So many scenes of this video feel reminiscent of my early life in Cameroon, the chores I would do as a kid, the way we lived simply and humbly.”

Tamko’s truthful voice in songs like Secret Medicine reveals a punk aloofness which echoes the late 70s and 80s vibes of bands like The Slits. While the warm synths of tracks like Water Me Down or Please Don’t Leave the Table invoke a hybrid timeless atmosphere which create an immediate intimate connection with the listener.

Dynamic and rich in nuances, the record shows all the new colours of this talented artist who bestows us with a deep exploration of womanhood and sends a clear message: “We reserve the right to be full when we’re on our own / Cause we’re not afraid of the war we brought on / And we’re steady while holding you all”.

Vagabon has just started her tour which will take her across Europe and the US. Listen to the LP below and find out more about her next shows here.