Too Black To Be French | Reuniting Blackness In Frenchness 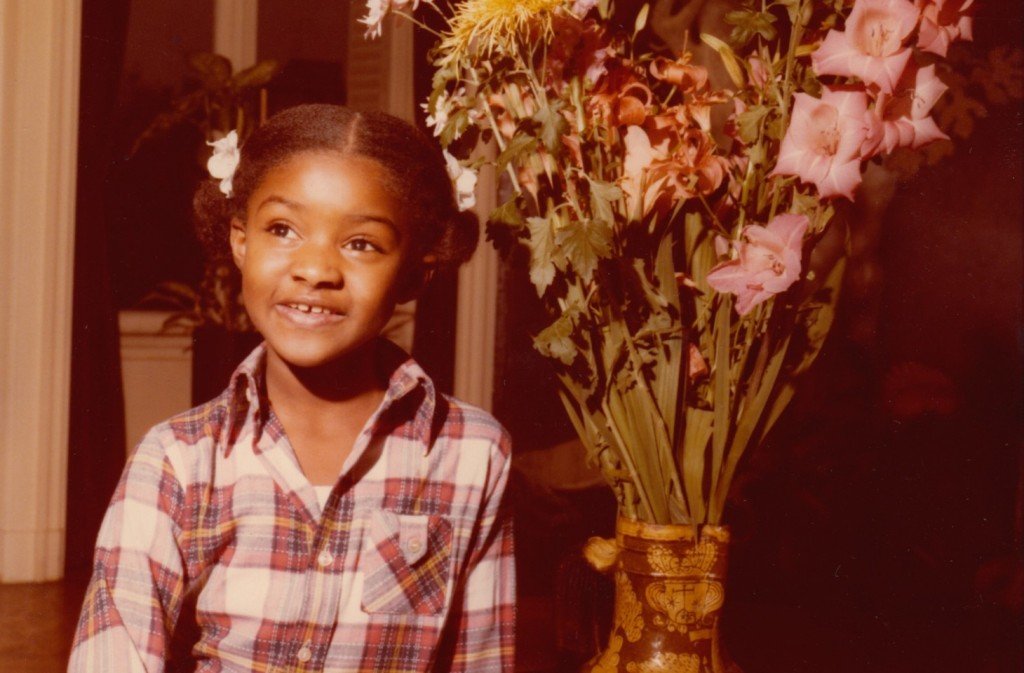 Being a woman in a world moulded according to the white man’s image has always been difficult for every female fellow. However, being a black or mixed woman in a western universe seems an even bigger challenge, since it calls out not only socio-gender issues, but also cultural and class tropes.

Mainly known in France for her ARTE documentary film Trop Noire pour être Française (Too black to be French) Isabelle Boni-Claverie is a Franco-Ivorian director, screenwriter and writer whose work has been internationally acclaimed. Although she does not define herself as an activist, I believe she can be called a socially conscious artist, who works hard to give a voice and visibility to the forgotten minorities of French society.

Granddaughter of the French magistrate Alphonse Boni, who became Ivory Coast’s Chief Justice after the independence of the country, Isabelle Boni-Claverie graduated from the prestigious Sorbonne university, where she studied Modern Literature and Art History. She then entered the Parisian film school La Fémis, where she graduated in 2000 as a screenwriter. Isabelle Boni-Claverie is what one can call a precocious and prolific artist. At the age of seventeen, she got her first novel—La Grande Dévoreuse—published, and in her first year at La Fémis a film practice assessment turned into a film festival success. Ever since, she has never stopped writing about subjects which are dear to her.

Trop Noire pour être Française opens with Boni-Claverie’s grandparents’ challenging love story: a mixed couple who broke the rules, going against what was socially banned and rejected in France in the late 1930s. The cineaste then works on deconstructing the discrimination process which still affects black and mixed French people. It is important to mention that unlike Italy, there is no such word such as “Afro-Italian.” The common expression is usually Noirs de France (Blacks from France) in opposition to Français d’Outre-mer (French people from overseas) and African people. The distinction is here necessary to understand the specificity of French blackness. Since President Nicolas Sarkozy’s ideal of National Identity—but also under President Jacques Chirac’s ambiguous “France black-blanc-beurre” (black-white-butter)—the issue of identity has been a consistent and well-grounded socio-cultural problem in France. And, throughout Boni-Claverie’s different productions, identity appears like a topic which comes up again and again, as she is constantly trying to question and reconcile the different identities co-existing in her, as well as in many other black and mixed French people.

Without filter, the filmmaker evokes the way black people have been depicted through history and the media, by bringing to light the almost forgotten racist sketch by Michel Leeb, or the sadly famous advert “c,” which participated in reinforcing colonial stereotypes regarding French people of colour. One of the best moments in the film remains the analysis of the 2012 Guerlain controversy which resulted in lots of black people gathering in anti-racist protests at the greatest astonishment of most of French society. In an interview on a national channel, Jean-Paul Guerlain explained indeed—while joking around—that he “worked as hard as a nigger,” although, to quote him, he did not believe that “black people ever really worked that hard.” This polemic would have gone unnoticed, if ordinary black people and black French personalities did not react immediately on the internet.

These are some questions this beautiful documentary lawfully raises. It is really worth watching it, especially at a time when countries like France loudly condemn American racism, while refusing to look at themselves in the mirror. But is it not in human nature to be prompted to see the mote in one’s eye but not the beam in their own?

Too Black to be French? also features interviews with acclaimed sociologists and historians including Pap Ndiaye, Eric Fassin, Achille Mbembe, and Patrick Simon to help contextualize racial history in France.

The documentary is available on Vimeo on demand with English subtitles.