Tony Allen’s Legacy Begins With The New Album, There Is No End

The posthumous album by Afrobeat pioneer Tony Allen is out today 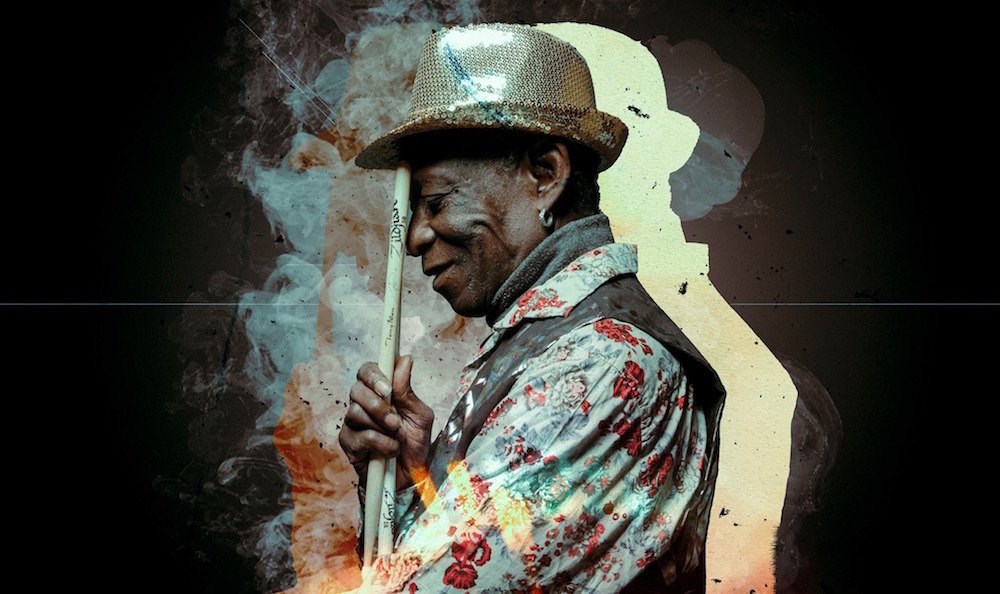 The news of Tony Allen’s passing left the world with a heavy heart. From Fela fans and afrobeat lovers, to lisztomaniacs and connoisseurs, everyone mourned the passing of a legendary musician and pioneer, because whether you were into, loved, or just occasionally listened to afrobeat, the signature sound of Tony Allen’s drumming has subconsciously shaped the musical taste of generations, and forged one of the most powerful genres in the history of music.

To honour his incredible life and music, and kickstart his posthumous legacy, his new album There is No End is out today, a week after the first anniversary of his death.

Announced through the sensational beat and spoken word of Cosmosis ft. Skepta and poet Ben Okri, the album is encapsulated by Tony Allen’s words: “I play yours, you play mine. The music never ends”. A mantra which echoes throughout the vibes and moods of the record that was arranged posthumously by producer Vincent Taeger.

As read in a note on the release, “Tony’s motivating concept and desire was to work with younger artists, and especially the new generation of rappers, and give them voice in a time of global turmoil when music has never been more important – not necessarily as a “weapon” for the future in the manner of Fela’s violently political songs, but also as medicine to heal a fractured world today. For all those who knew him, he was a deeply spiritual man whose life’s mission was not just to create a new musical language, but to pass it on to subsequent generations.”

Indeed, Tony Allen has always been known for his collaborations, starting from Fela Kuti as his musical director, up until the last one, Rejoice (2020), which saw him alongside another legend of contemporary African music, trumpeter and song-writer Hugh Masekela. There Is No End is certainly staying true to Allen’s musical ethos by featuring a stellar array of young established, but also up and coming artists that have been shaping the soundscape of the new century, such as Sampa The Great, Nah Eeto, Zelooperz, Koreatown Oddity, Jeremiah Jae, Lava La Rue, Nate Boone, Danny Brown, Lord Jah Monte Ogbon.

There Is No End is out today, listen here.