These Six Albums Will Spice Up Your Summer 2020 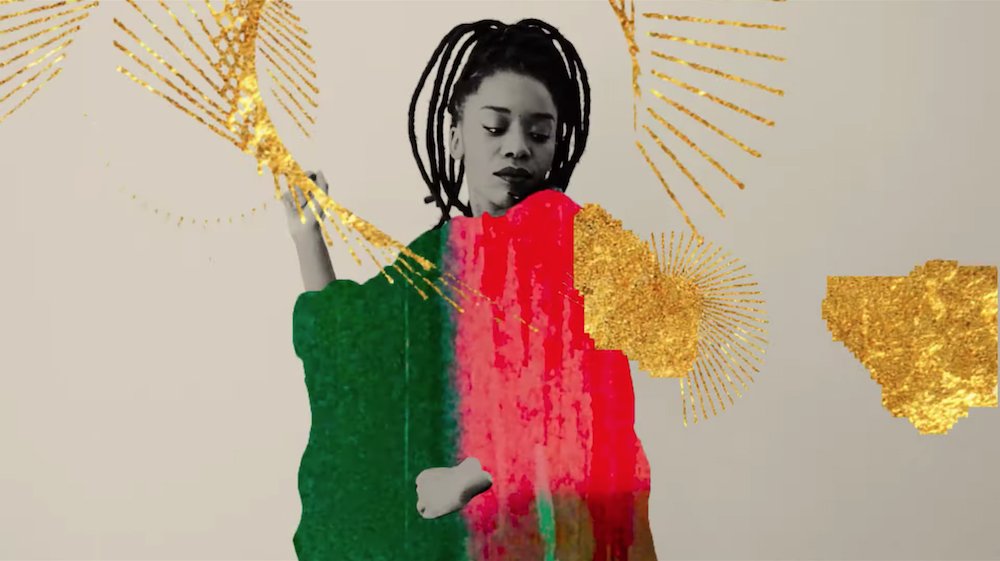 Arca has never held back over the years, and — luckily for us — not just musically speaking. Unapologetically defying heteronormative ideas and societal constraints, her latest musical endeavour KiCk i is a little masterpiece that with its ethereal and industrial moods, rhythms and soundscapes just seems perfect for this unpredictable summer 2020. Featuring artists of the likes of Björk, Rosalia, Shygirl and SOPHIE, the Venezuelan producer (whose music will play in NYC’s MoMA for the next two years) is set to become an icon in the global music landscape.

The news of the split-up of the most beloved south-London contemporary jazz musicians, Kamaal Williams and Youssef Dayes, had shuttered the hearts of many fans around the world in millions of pieces, especially after a sensational album like Black Focus. Thank goodness, Kamaal Williams seems to have no intention to stop bestowing us with yet more incredible music. In fact, he’s just come back with a new album Wu Hen, which reminisces the Black Focus atmospheres while adventuring into new unexplored musical territories. Wu Hen is definitely one of summer’s 2020 must-listen albums.

Following Badjuda Sukulbembe and Não Fales Nela Que A Mentes, her latest LP released in May 2020, S/T is the latest four-track EP by Bordeaux-based Portuguese producer Nidia Sukulbembe aka NÍDIA. Just described by a citation by Marguerite Yourcenar which states “Very few men and women exist on their own, have the courage to say yes or no on their own” [“Très peu d’hommes et de femmes existent par eux-mêmes, ont le courage de dire oui ou non par eux-mêmes,”] NÍDIA delivers the third instalment of this musical triptych resulting from her exploration of batida, taraxxo and other polyrhythmic soundscapes.

“Ghetto futurism” at its core, as Gaika himself describes it, Seguridad is the latest project by the south-London afro-futurist artist. Characterised by synthetic beats and distorted vocals which define his approach to experimental dancehall, Seguridad features productions by members of the forward-thinking Mexican collective using club music to explore Latin American identity, NAAFI, including Lao, Zutzut, TAYHANA, Wasted Fates, Lechuga Zafiro & Debit and OMAAR.

Curated by Enchufada’s boss, Branko, Enchufada Na zona vol. 2 is this second various artists compilation by the Lisbon label. Offering a special selection of tracks by the label-head himself, collabs, as well tracks, edit and remixes by some of his favourite artists, the compilation was created during quarantine from home studios in Lisbon, Accra, São Paulo, London and Paris. Featuring artists like Gafacci, Dengue Dengue Dengue, Studio Bros, Vanyfox, Dino D’Santiago, DKVPZ and more.

Three years after his latest album, A Thousand Sky, the third album by the Florentine producer Clap! Clap! has finally come out. Released via Bristol’s Black Acre, Liquid Portraits evolves from bass to experimental jazz and it’s the result of the new compositional approach and study of sound dynamics that the Italian producer has developed over the past years. With a focus on field recording and sound design, the album explores the ideas of loss, calmness, and childhood, and it references some of the producer’s trips around the world, “from southern Italy to Hokkaido, via the Kif Mountains of Morocco”.