These Are The Summer 2018 Videos You Absolutely Need To Watch 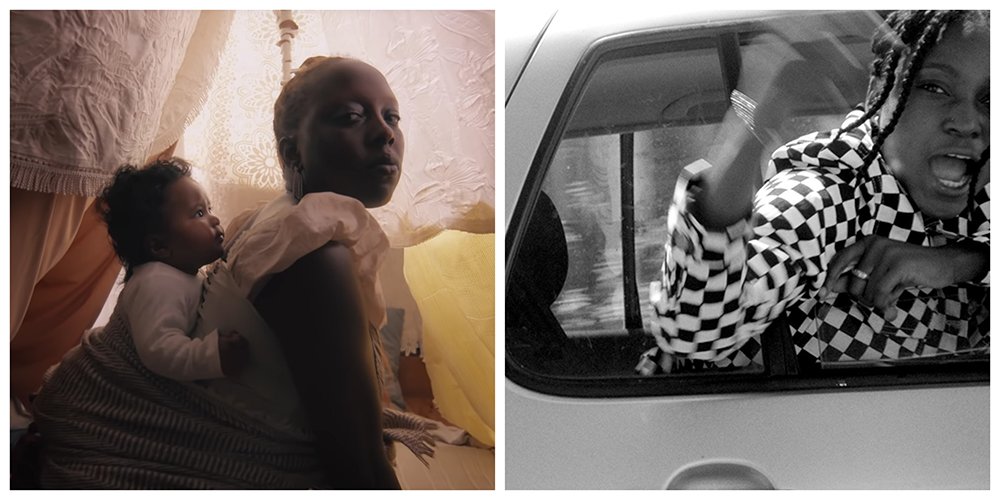 21st September 2018. Summer is officially over. What better way to numb the pain than dig into the brightest corners of the European underground music scene?

Among the many gems we’ve been blessed with during this marvellous hot season, these are some of the music videos you should totally check out.

19 years of age, a fervid imagination and a phenomenal artistic flair. Ama Lou is the London multi-talented artist who has earned cosigns from artists like Drake and Jorja Smith thanks to very political lyrics, a deep, husky voice and visual aesthetics characterised by her ability to transform ideas and sounds into visual stimuli.

Ama Lou wrote and directed the short film accompanying her new EP, DDD. The visual triptych, shot by her sister Mahalia John, follows a young girl—played by the singer—affiliated with a crime ring in Los Angeles during three moments of a day of her life: dawn, day, dusk.

The producer and singer songwriter Dev Hynes, aka Blood Orange, has come back in great style with a new album, Negro Swan, and—as expected—it has become our end-of-summer soundtrack.

Among the songs that anticipated the release, “Jewelry” well summarises the thoughts on black existence, queerness, history, religion and NY culture which inspired the LP. Directed by Hynes himself, the video features the writer and TV presenter Janet Mock, who introduces the song with a monologue on self-empowerment, Kai The Black Angel, whom you’ll also spot on the album cover, and the musician and collaborator, Ian Isiah.

The Dutch-Iranian singer, producer and visual artist, Sevdaliza, has reappeared on the scene with the breathtaking video for “Shahmaran,” a song from her critically-acclaimed LP, ISON.

The 6-minute cinematic experience about love, power and freedom was developed by Sevdaliza over three years in collaboration with the Ghanaian director Emmanuel Adjei. It metaphorically represents the historical, institutionalised, oppression of afro americans, an invisible hierarchy which, like a mirage in the desert, forces black people to carry on their shoulder the weight of the past and pushes them to long for the same cage of materialism they want to run away from.

Tirzah’s debut LP, Devotion, is literally on everyone’s lips. The eleven-track album released on 10th August fully shows the depth of the artistry of the enigmatic British singer and producer, who takes the listener on an emotional rollercoaster perfectly encapsulated by the collaboration with South London artist, Coby Sey, which titles the album.

Freedom, creativity, love. The video accompanying the mellow ballad is a sweet glimpse of London life and that of the creative minds who enliven its cultural avant-garde, including the musician, composer and collaborator, Mica Levi.

Born and bred in Bermondsey (South London,) the 25-year-old rapper Flohio has gone a long way in the last year thanks to her highly original style, a fast-paced, captivating flow and hot collaborations with top-notch producers.

After “Watchout” and “Bands”, it is time for the Cadenza-produced banger, “10 More Rounds.” In the black-and-white video directed by Duncan Loudon, a fierce Flohio rules her urban kingdom asserting herself as well as her dreams and ambitions.

Klein is well known for her conceptual sonic ensembles made of vocals loops, layered, distorted soundscapes and effects. After releasing her latest EP cc in May, the producer has recently shared the video for Brother, track which opens the Trilogy Volume 1 compilation by the afro-diasporic collective NON WORLDWIDE.

The visual directed by Klein and produced in collaboration with NTS alternates light, darkness, nature, everyday life, dreams and rituals, examining the concept of brotherhood which the artist had already explored in her musical “Care.”

Images | Klein still via / Flohio via