THEEsatisfaction | Space Is The Place 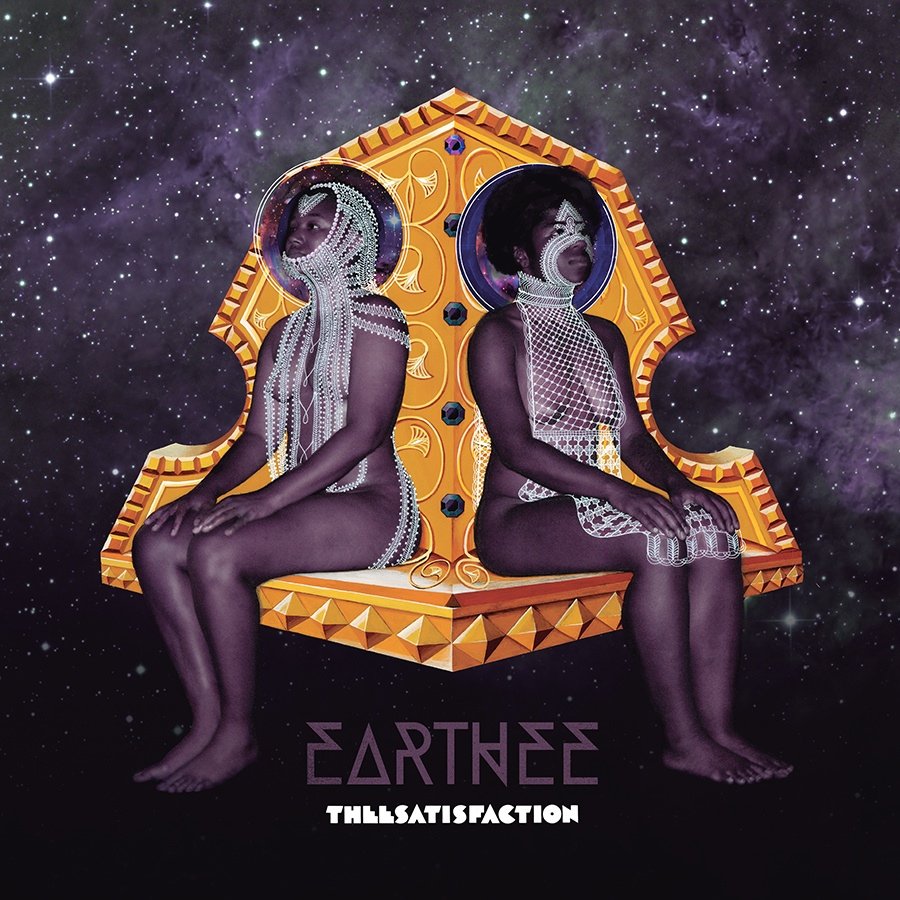 Stasia “Stas” Irons and Catherine “Cat” Harris, one a fearless rapper and the other a refined soul singer, make up the THEEsatisfaction: a new and multifaceted mutation of rap music, born out of the duo’s need for an outlet for expression, free of any restrictions. Meeting at the University of Washington in 2008, the two started collaborating and sharing online sessions, mixtapes and EP tapes.

Cat and Stas were dreaming about Stevie Wonder, Erykah Badu and Anita Baker, when Sub Pop, the famous record label from Seattle, came along to launch them. Released in 2012, awE NaturalE, the group’s first full-length album, is made up of thirteen songs for a half an hour of vital impulses and massive grooves – listen here.

For Cat and Stas however, music is not enough. Their world is made up of albums and the atmosphere that the recording studio brings – from their vintage hairstyles to the charm of their eloquent speech and quick-witted lyrics, they celebrate activism and black culture in every musical note.

Their musical universe is poised between political and personal, art and feminism. Their visions, magnetic and totalizing, open queer and hypnotic worlds: the perfect mood for a renewed Afrofuturism.

In 2013 THEEsatisfaction released a self-produced EP, And That’s Your Time, but time has passed since the days of their first mixtapes and musical hybridizations, and by now their tough soul has been laid bare. The duo returns as two outer space queens, (thanks to cover art by Rajni Perera, a Sri Lankan artist dedicated to social and identity topics, as well as the status of women) suspended in cyberspace, their nude bodies adorned with ethereal vestments to present their latest creation, Earthee. The album was released February 24 in collaboration with Meshell Ndegeocello, Ray Porter and Taylor Brown, and especially Shabazz Palaces who lent their voices and production on the first single, the hypnotic Recognition.

Recorded between Brooklyn and Seattle, conceptual is what comes to mind listening to their work, often a hypnotic mixture of hip hop, soul, and R&B soaked with powerful words and concepts.

With a stimulating mix of contemporary and traditional African culture, sci-fi inspiration and black feminist power, THEEsatisfaction represent the ever changing landscape of rap music – a monumental project that, at this point, may already seem set in stone, but still has distant galaxies to travel, bringing along the cosmic philosophy of the Afrofuturistic hero Sun Ra, “Space is the Place!”