‘The Return’ | Kamaal Williams Is Back With A New Album 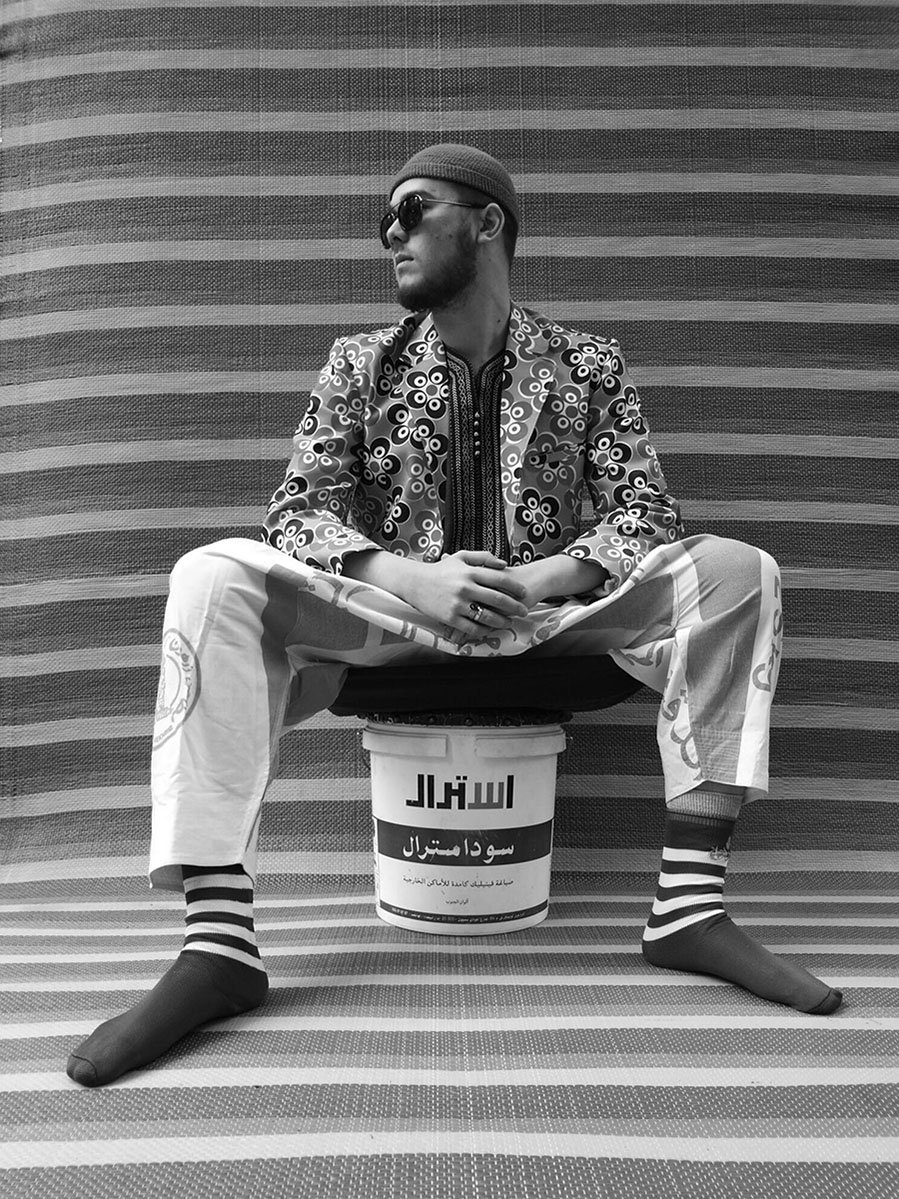 The sublime, sophisticated notes of songs like Strings of Light and Yo Chavez had bewitched Europe and reawaken the interest in jazz that seemed long gone. However, just a few weeks after the release of the acclaimed debut album, Black Focus, and right in the middle of their tour, fans learnt with surprise and -let’s say it all- with a bit of regret that the London duo, Yussef Kamaal, had broken up.

After the news spread out, Brownswood Recording confirmed that Yussef Dayes and Kamaal Williams would no longer perform under the famous pseudonym and that their tour dates would be re-titled The Kamaal Williams Ensemble presents Black Focus. At the time, the statement reassured all those who feared to see these two talented artists disappear from the radar. Well, you can definitely rest assured now, as Kamaal Williams’ new album, The Return, has finally been announced and will be released on May 25 on William’s label, Black Focus Records.

With this new album the south London musician, also known as Henry Wu, starts right where he had left, exploring new sonic configurations which can be seen as the natural evolution of Yussef Kamaal’s signature sound.

The first single from the album, Salaam, came out a few weeks ago giving us a hefty hint of Williams’ new visionary jazz, a sound forged in the hectic street of the British capital. We will definitely miss Yussef Dayes’ superb drums combinations and patterns, but we can’t have it all.

Listen to Salaam and find out more about Kamaal Williams here.