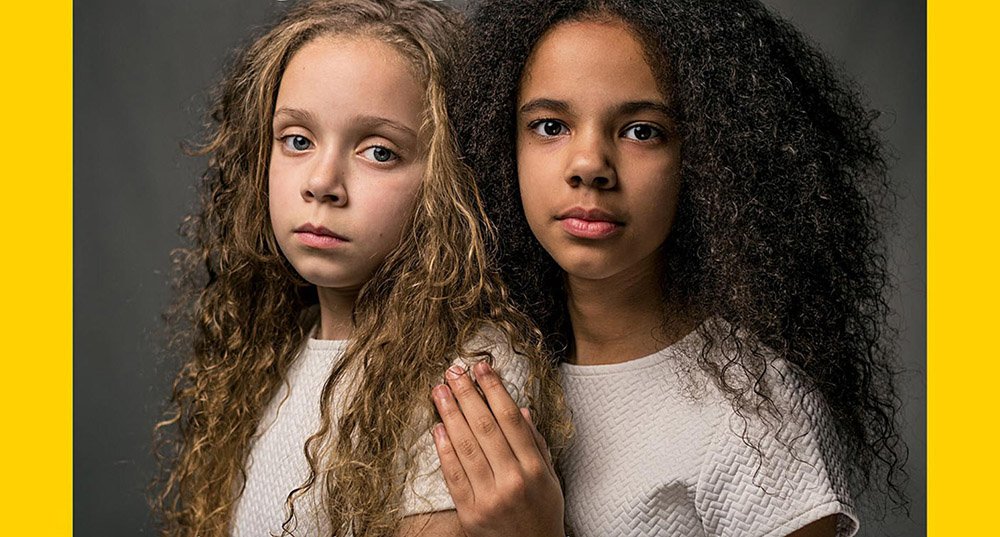 A few weeks ago, in an unexpected, almost miraculous move, the National Geographic launched its most controversial issue in 130 years, The Race Issue.

This month, its editor-in-chief, Susan Goldberg, decided to dedicate the magazine to race, as a form of apology for the century-long voyeuristic etnography which contributed to the creation of the stereotypical western imaginary and supported the idea of a world of colonizers and colonized, the North and South of the world.

The issue comes as a surprise and brings a lot of hope for the future, because if most people have —at least once—flicked through the magazine or seen a National Geographic documentary, very few have wondered what was the hidden subliminal message behind the stunning images and the persuasive adventure-and-science-for-all type narrative.

Almost a century and a half of explorations and expeditions to document what? To tell whose story? And, especially, how?
“I’m the tenth editor of National Geographic since its founding in 1888. I’m the first woman and the first Jewish person—a member of two groups that also once faced discrimination here. It hurts to share the appalling stories from the magazine’s past. But when we decided to devote our April magazine to the topic of race, we thought we should examine our own history before turning our reportorial gaze to others,” writes Goldberg.

Even though the topic is trending at the moment, it’s never easy to talk about race, racism and white privilege —that internalised feeeling of subconscious superiority— as social contructs these days. For this reason, National Geographic hired the historian John Edwin Mason, Professor at University of Virginia specialised in History of photography and History of Africa, to examine their entire coverage since 1888. His findings confirmed Goldberg’s objections and highlighted how National Geographic seemed to even ignore the prensence of African-americans in the United States, apart from labourers and domestic workers—not mention that they were denied the magazine’s membership until the 1940s.

“For us this issue also provided an important opportunity to look at our own efforts to illuminate the human journey, a core part of our mission for 130 years. I want a future editor of National Geographic to look back at our coverage with pride not only about the stories we decided to tell and how we told them, but about the diverse group of writers, editors, and photographers behind the work,” observed Goldberg.

Is it even possible though to consider The Race Issue an apology? Maybe it’s too late, the damaged is done, the stereotypes are now strong, alongside the supposed inferiority of the Other. Nonetheless, The Race Issue is an excellent opportunity for a moment of self-reflection in western countries, a chance to come to terms with the importance of white privilege in the creation of ideas and cliches surrounding foreign people and cultures. The same privilege which allowed the previous nine National Geographic editors in chief to not realise the hidden racism behind those tribes and landscapes.