Valerie June Is Back With The Moon And Stars: Prescriptions For Dreamers’

Four years after the widely acclaimed The Order of Time, Valerie June’s new album, The Moon and Stars: Prescriptions For Dreamers, is here. 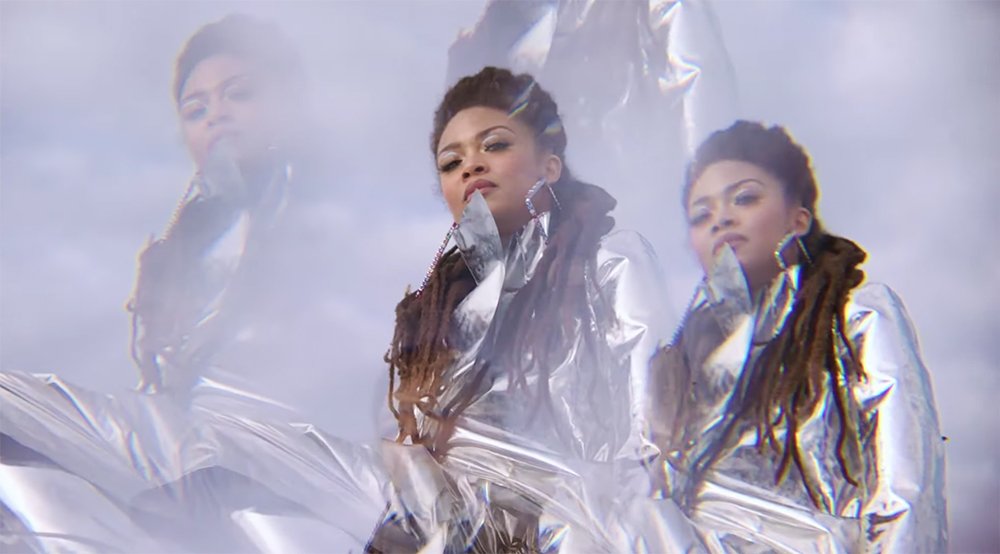 Anticipated by a series of singles the Brooklyn-Memphis folk-pop singer has released over the past year, The Moon And Stars: Prescriptions For Dreamers chronicles the often precarious journey to joyful possibility through R&B, psychedelia, June’s signature folk-pop arrangements and her exceptionally soulful voice.

Inspired by an array of influences and sounds like Fela Kuti’s afrobeat and Tony Visconti (David Bowie’s producer) compositions, the album was co-produced with Jack Splash. “For this album I wanted to see how we could bring some modern elements into that band-in-the-room approach I’ve taken with my records in the past,” June said.

Counting down to the release date, the artist released several videos, including Call Me A Fool  featuring the legendary Carla Thomas, and Fallin’.

“With this record, it finally became clear why I have this dream of making music. It’s not for earthly reasons of wanting to be awarded or to win anybody’s love—it’s because dreaming keeps me inquisitive and keeps me on that path of learning what I have to share with the world. When we allow ourselves to dream like we did when we were kids, it ignites the light that we all have within us and helps us to have a sort of magic about the way we live.”

Listen to The Moon and Stars: Prescriptions For Dreamers.