The London Film Festival Strikes Out With Black Star Symposium 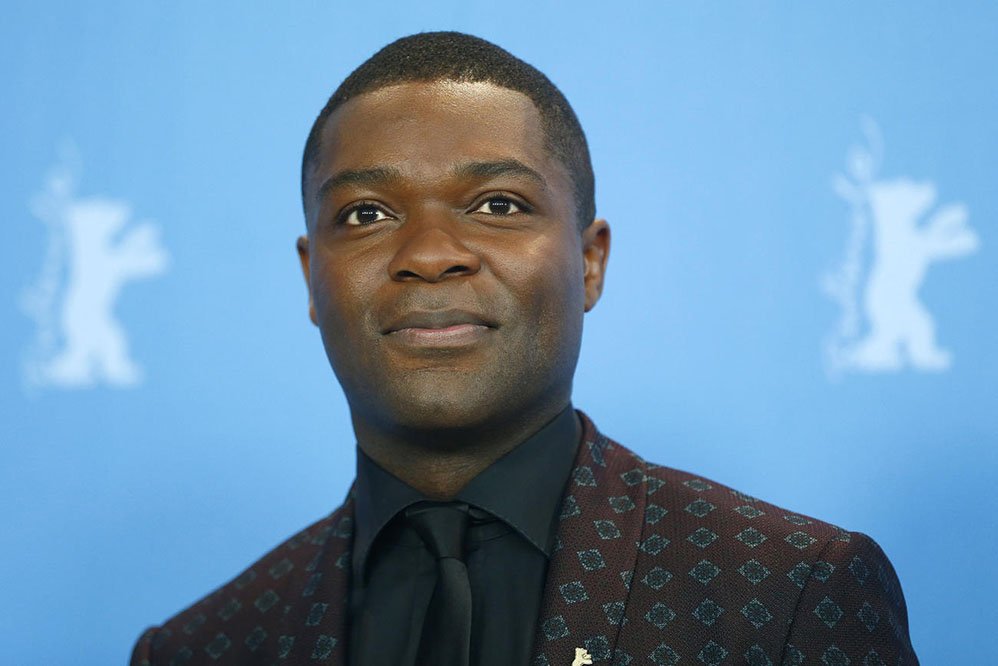 The 60th edition of the BFI London Film Festival is almost here. This edition will make history because – if my memory serves me correctly – no film festival has ever taken such a direct stance on diversity, and that’s not all.

This is the year that following the hashtag #OscarSoWhite, the American Academy Awards became embroiled in the black yes, black no campaign. To recap, last year and for the second consecutive year, all the actors nominated for a statue were white and the Director Spike Lee, who won an Oscar honoring his career, accepting the recognition, decided to boycott the ceremony. Not because there were no blacks, but quite simply because all the nominees for awards were white, the subtlety of the point was overlooked, and he was accused of victimization while no one really focused on the intent of the provocation and, as such, only generating confusion which the media often does so well. Meanwhile, the English have chosen to take another route which is neither pro-black or anti-white, it is quite simply the same one most of us take in our daily lives, from home to work, from work to the gym, from the club to the organic supermarket. It is along these paths that we see the mix of cultures which make up the community we live in and the world of cinema – and television too – as a cultural movement cannot be indifferent to this mix, offering audiences only one outlook as if they speak to a homogenous community.

A tribute to diversity [which still has a long way to go] that Clare Stewart, Director of LFF, boasts with a very inclusive proposal, a selection of very interesting works, giving enough space to young emerging directors and balancing it with important veterans like Wener Herzog or Dennis Muren, who isn’t a Director but requires no introduction. The same applies to Charlie Brooker, the mastermind behind the TV series Black Mirror. Matthew Barnes aka Forest Swords is also rumored to be attending and David Oyelowo will be making his presence felt as well. The actor, born in Oxford, will be showing two works: “A United Kingdom” directed by Amma Asante, about the hotly debated romance of Sretse Khama –the first President of Botswana – and the British Ruther Williams; “The Queen of Katwe” directed by Mira Nair and starring Oscar winner Lupita Nyong’o, it seems that the people at Walt Disney (finally) decided the tale of Phiona Mutesi – Ugandan chess champion – deserved to be told.

Oyelowo will also open the festival on October 6 with Black Star Symposium, together with Noel Clarke, Barry Jenkins, Julie Dash and Amma Asante, an initiative that has been pushed to celebrate “blackness” in the world of cinema, discuss why in 2016 opportunities for black actors are still so limited and take positive steps to change this without falling into the trap of victimization. Importantly, the emerging talent Joseph A. Adelesunloye will also be present with Alice Lowe, Paul Anton Smith and Hope Dickson Leach, the four finalists chosen for the IWC Filmmaker Bursary Award and the British-Nigerian Director – happy for the nomination – will also present White Colour Black, his first semi-autobiographical work with model Dudley O’Shaughnessy as the protagonist.

The festival starts on October 5 and the curtains close on October 16.