‘The Boys Who Love Flowers’ Is The Series Challenging Black Hypermasculinity 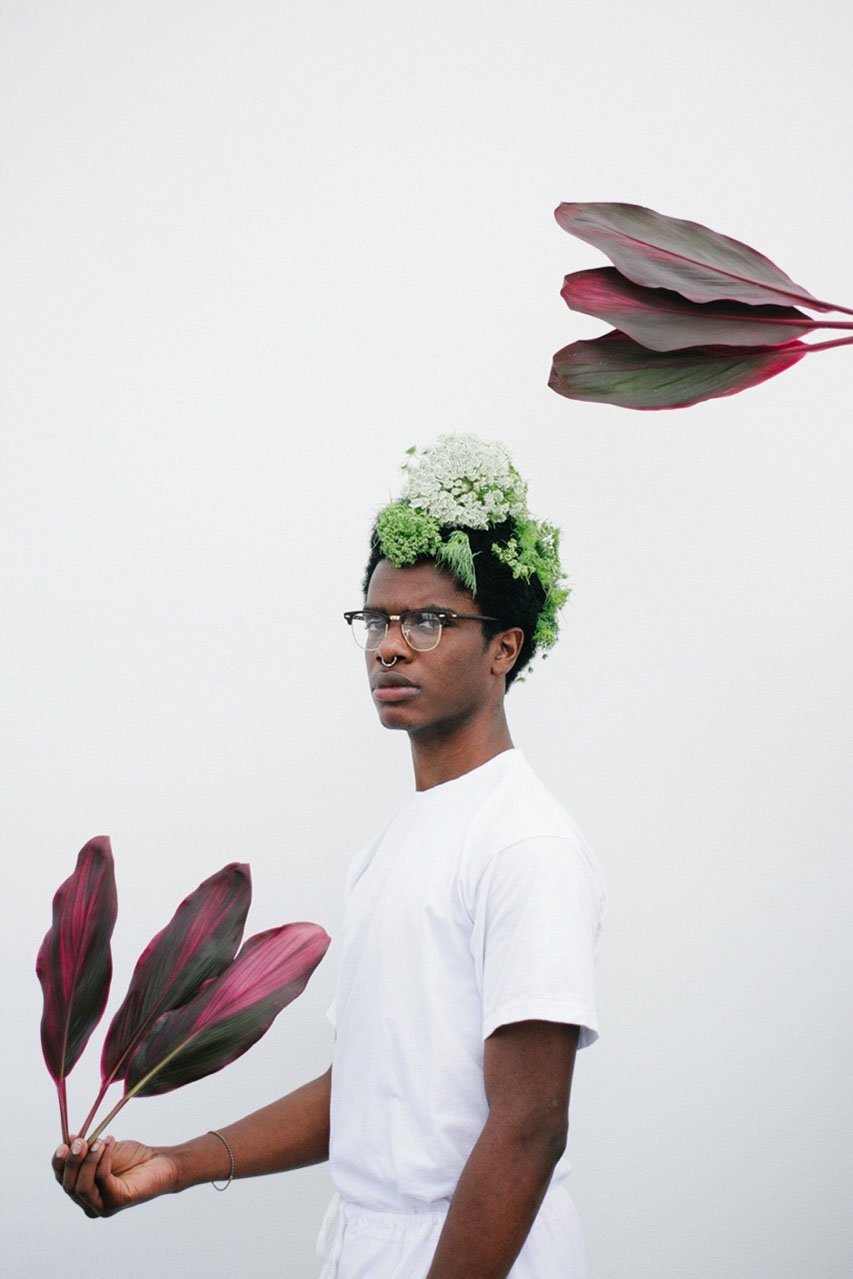 To this day, colours like blue and pink are used to indicate the gender of newborns and children, a mental association so deeply rooted in our cultural baggage that even when we are faced with social constructs such as hypermasculinity, we can hardly interpret them as such and move onto different tracks.

Hypermasculinity has always accompanied the representation of men in the public and private sphere, framing them in rigid identitary patterns that do not necessarily correspond to reality. This has led to emotional discomfort and psychological conditioning, especially when talking about men of African ethnicity. For many it is in fact difficult to accept as normal all those forms of representation of black males whose characteristics deviate from the straight-strong-muscular-well-hung narrative. Winner of three Academy Awards and one Golden Globe, the film Moonlight (2016) deserves credit for partially debunking these stereotypes, giving us an exciting representation of black men from a different angle, an angle which the masses have never become enough familiar with. And the same goes for the series The Boys Who Love Flowers (2014) by Californian photographer Brandon Stanciell, who has chosen flowers as a means to show the most sensitive sides of black boys, giving them back the humanity they are often stripped of. “I think concepts like photographing men with flowers and less masculine settings really help to address the whole hyper-masculine outlook on men. It helps breaking down this stereotypical mindset people have about black men as well. We’re constantly portrayed as these hyper-masculine objects when a lot of us aren’t. If we can see this positive approach in different types of media then it can benefit us all as a whole.”

Brandon is also convinced that flowers can bring joy and comfort to people, he revealed: “It’s something I’ve witnessed. I shoot my portraits on a blank wall in Downtown LA, a block away from Skid Row which is famous for its homeless people and I’ll constantly have people walk by and comment on how “beautiful what I’m doing is” and that “it’s so nice to see that I’m doing such a positive thing.” You can get a copy of ‘Here, Take These and more’ portrait series by Brandon Stanciell here.