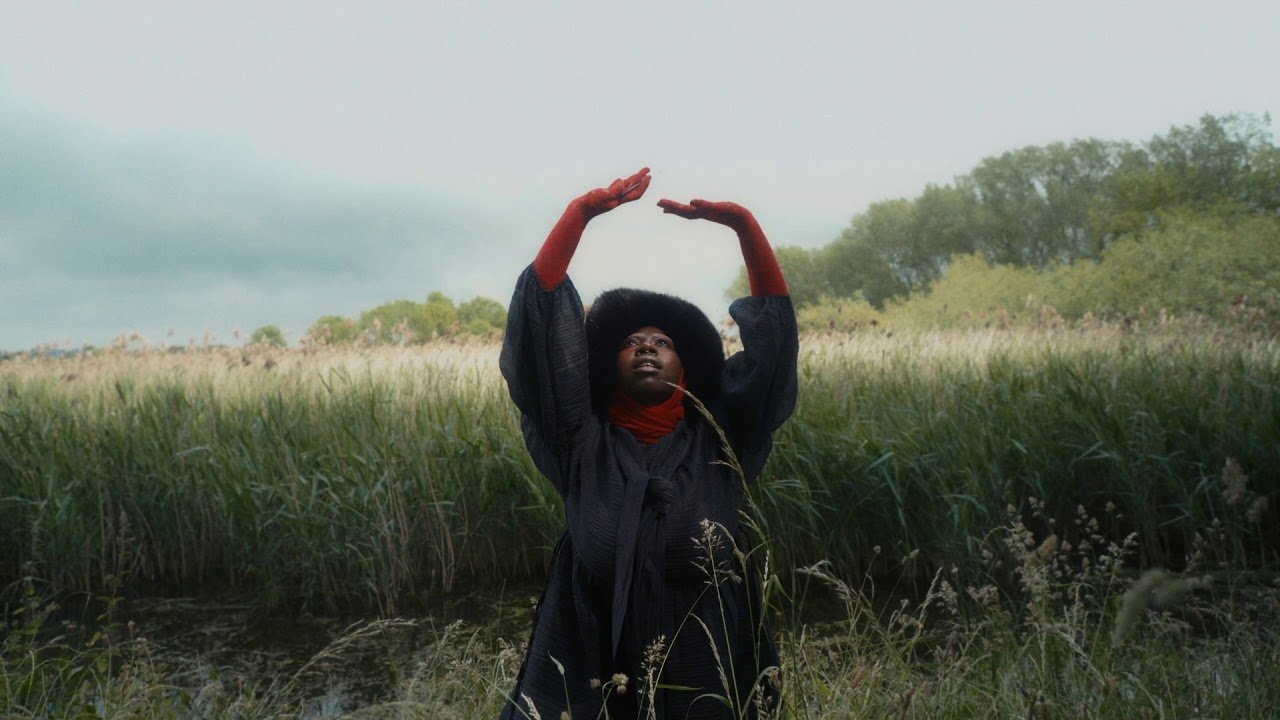 The young and enigmatic London-based Congolese singer Joviale has recently made her very elegant debut into the British avant-pop scene, and with her new video Taste of the Heavens, she has earned a prominent place in the soundtrack of our summer 2019.

In Joviale’s universe, the incisive voice timbre and the extravagant personality accompany sophisticated arrangements characterised by pauses, field recording and reminiscences that evolve within the songs. Following the same logic, the video clips—dreamlike and colourful—recount the real world in a dreamy, impressionist, multidimensional perspective, acting as a subconscious manifestation of environments, emotions and meanings.

Taste of the Heavens, which draws on Greek mythology and the story of Narcissus and the temptation to succumb to his own reflection, follows the track Ride Away, premiered last month via Dazed, and the debut single Dreamboat. The latter, a song that Joviale has described like a dream that she can finally stop having, sees her nostalgically blowing soap bubbles into a vintage-decorated living room. The tracks anticipate her Crisis EP that will be out on 6th September via Blue Flowers.

Follow Joviale and find out more about her and her upcoming dates here.

Main image | Still video from ‘Taste of The Heavens’  by Joviale