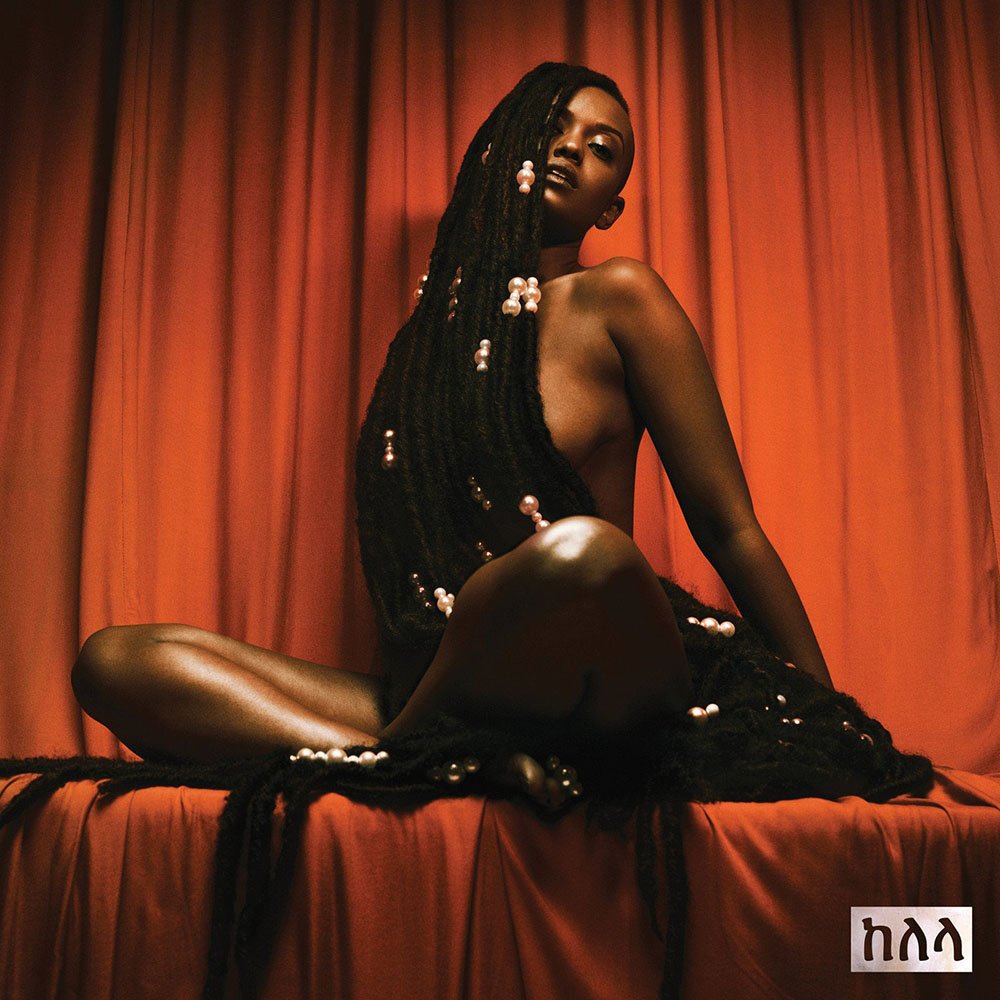 In July she revealed the title, Take Me Apart, with a handwritten note posted on her social pages; last week she leaked the artwork portraying her stunning figure: a fierce, daring Kelela who shows her personality like never before; and just a few days ago she released the first single, LMK, a song that makes us long for the full album even more.

Since 2013 the American singer and songwriter has been charming the realm of the underground electronic pop music, collaborating with artists from some of the most renowned cutting-edge labels in the mixtape CUT 4 ME and delivering again in 2015 with the six-track-EP Hallucinogen. Recently she also featured in the song Scales on Solange’s acclaimed third studio album A Seat at the Table.

Judging from the artwork and the lead single, we can for sure expect to get to know a whole new side of Kelela in this LP: “I am a black woman, a second-generation Ethiopian-American, who grew up in the ‘burbs listening to R&B, jazz and Björk. All of it comes out in one way or another,” she recently stated talking about Take Me Apart.

Kelela’s just announced that the LP will be out on October 6, but in the meantime, you can pre-oreder it and listen to LMK.