Stella Jean Returns To The Milan Fashion Week With Wami

After deserting the Milan Fashion Week for two years, Stella Jean and WAMI take to the catwalk with an important statement. 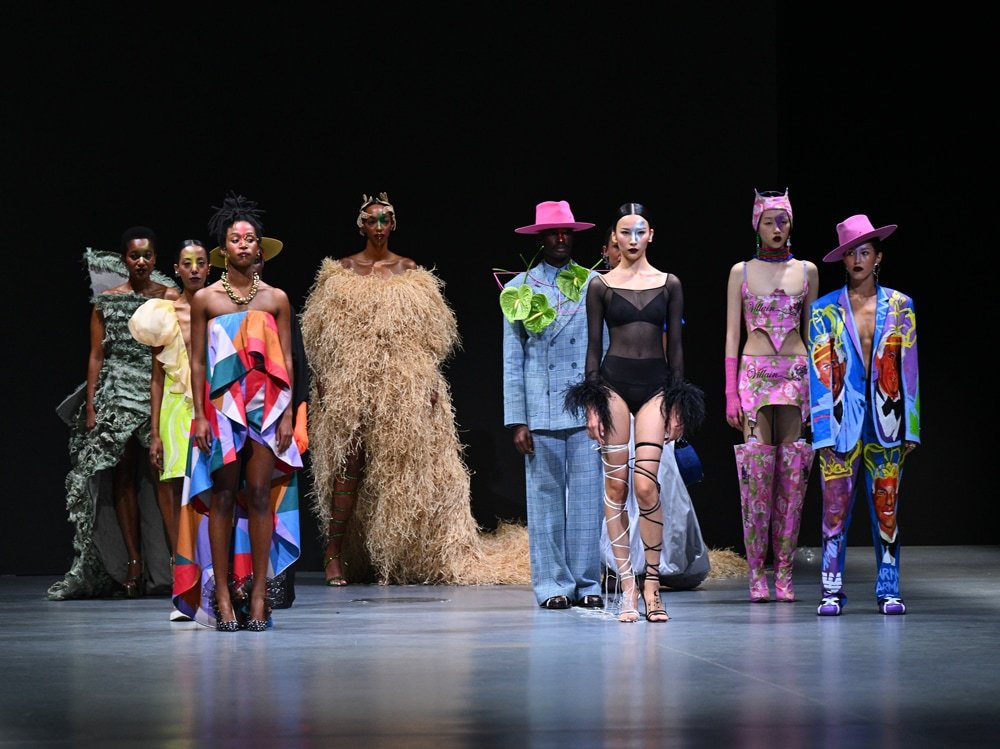 Stella Jean had promised it in an open letter sent to the New York Times back in 2020: I will not return to the official Milan Fashion Week calendar until I am no longer the only Black designer on it. I am tired of being an anomaly.

The only Black designer on the Camera Moda calendar, it has been two years since her speech in Piazza del Popolo, when thousand of people gathered to protest against the killing of George Floyd, shedding light on the discrimination that exists at many levels in Italy as well.

This is how the event of the 23rd of September presents itself as a new beginning in the history of Italian fashion. Hosted inside the Adi Design Museum, the Italian-Haitian designer presented her new collection accompanied by the capsule collections of five designers—the Fab Five: Fatra, Made for a Woman, Phan Dan Hoang, Runway Reinvented Villain—selected by WAMI – We are Made in Italy. Wamu, a collective she co-founded with US designer Edward Buchanan, founder of SANSOVINO 6, and Michelle Francine Ngonmo, founder of Afro Fashion Week was created with the aim of giving visibility to the creativity of Black and PoC designers, to ensure that there is real recognition of the contribution that they can make to fashion. At the end of the show, the audience gave a big standing ovation, with palpable emotion radiating through the room, after Jean delivered a speech to her daughter, who was present at the fashion show, in which she reiterated her social commitment to the rights of discriminated people.