Singeli | The New Wave Taking Over The Underground Music Community 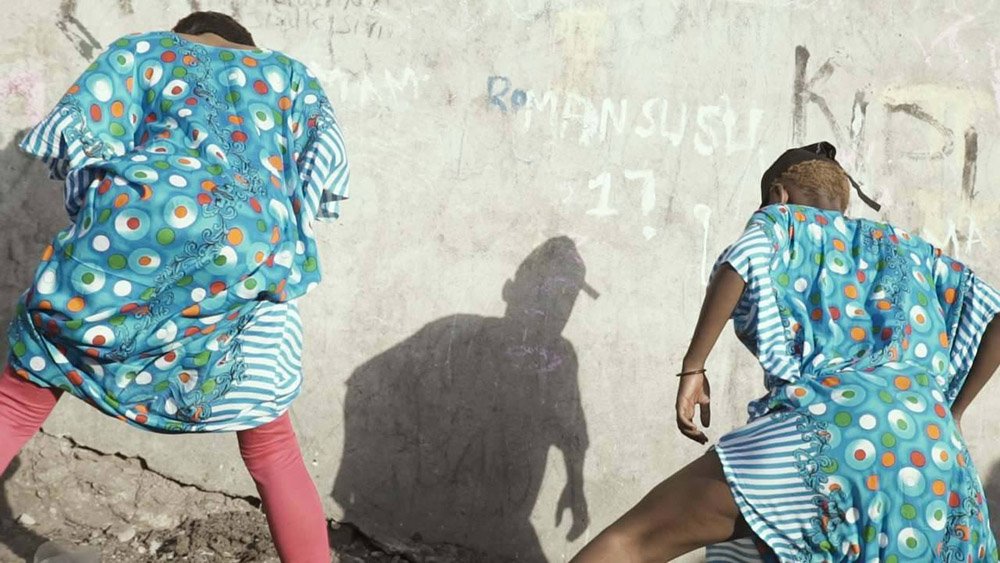 Getting rejected at Berghain after having queued for hours is one the most devastating experiences for devoted clubbers who visit Berlin. And even more so if you’re missing one of your best friends’ dj sets for CTM Festival at the infamous club and one Tanzania’s hottest act, MCZO & Duke. No wonder I was unsurprisingly glad to bump into them in the freezing cold the next morning at a crossroad in Friedrichshain and help them find their way to their hotel. Our brief encounter made my day and got me even more interested in the singeli wave, the new genre spreading from Tanzania to the rest of the world.

Taking from gabber, kwaito (South African house), Zanzibarian taarab and more, singeli is the fast-paced anthem of the Tanzanian young generations with its 200 to 300 beats per minute. Incredibly energetic and frenetic, singeli has been circulating in and around Dar es Salaam since the mid 2000s and it finds its roots in sped-up Bongo Flava beats, a traditional music style very popular in Tanzania.

With its high-pitched percussive sounds and vivid melodic patterns which recall—among the many influences—shangaan electro, singeli found the perfect stage at Nyege Nyege Festival, the Uganda-based club music festival showcasing up-and-coming artists from all over Africa.

Broadcast globally via Boiler Room, on that occasion the unique sound of singeli, crafted by Dar es Salaam’s young producers and Mcs such as Duke, Sisso, Bamba Pana, DJ Longo, Slikback, Sho Madjozi and Phatstoki, as well as MCZO, Pirato MC and more, reached international audiences. The successful compilation, Sounds Of Sisso, released by Nyege Nyege Tapes, the Kampala-based label born in 2017, also helped the genre to build a reputation for itself and to spread from Tanzania to the rest of the world. “Dar Es Salaam has been a hub for electronic music innovation for the last 15 years. Now for the first time a genre of electronic music from Dar es Salaam has garnered interest from the underground music community in the West,” said Nyege Nyege Tapes’ label head Arlen Dilsizian.

Duke latest LP, Uingizaji Hewa, came out on 8 March. Jay Mitta and Sisso will also release new music this year, so keep an eye on them and follow the singeli wave.