Femininity, Sexuality, Hypersexualization And Sisterhood In Maya Cozier’s She Paradise 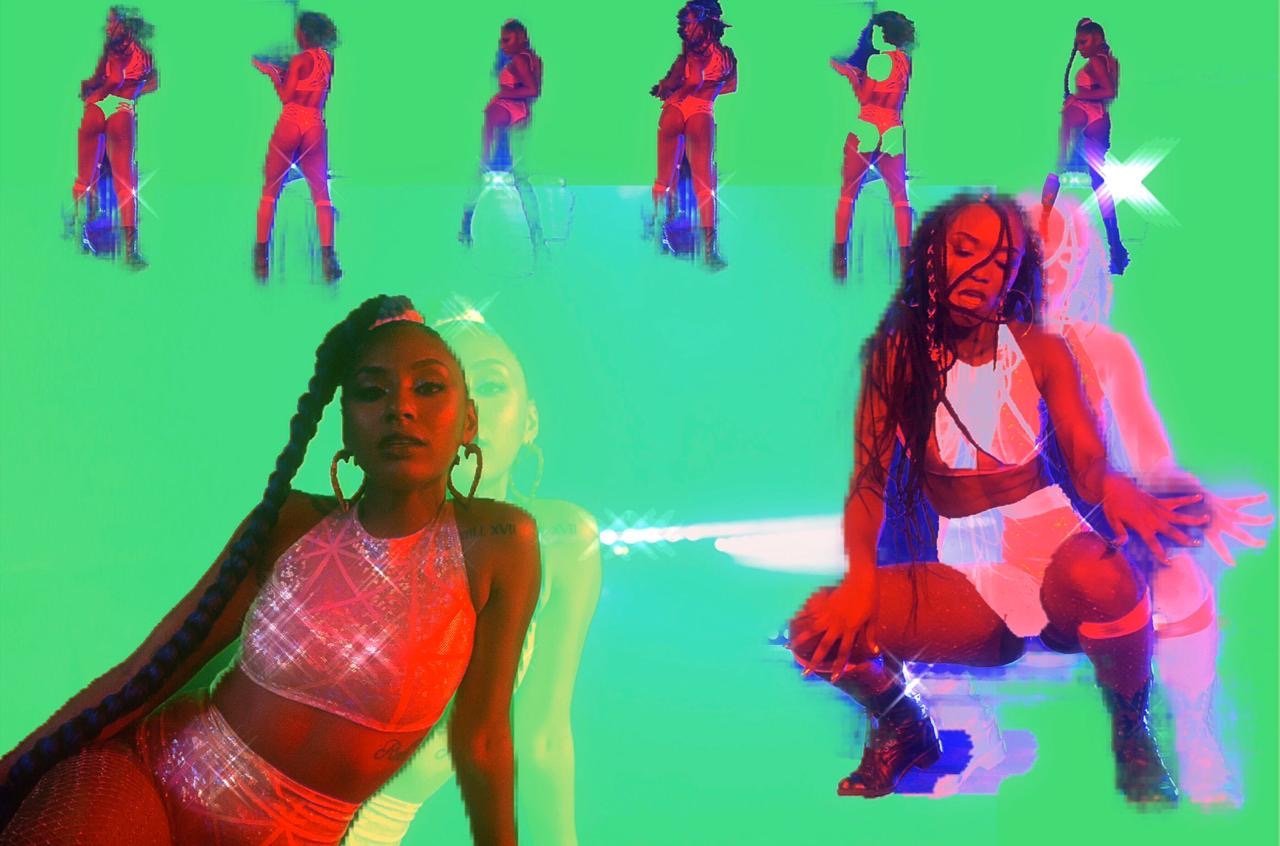 Set in Trinidad and Tobago, She Paradise (2019) is a sensitive and empowering short-film made by Caribbean filmmaker Maya Cozier, and co-written with Melina Brown. It features Onessa Nestor in the role of Sparkle, a young woman desperate to escape financial woes by joining a soca dance crew. Praising the beauty of sisterhood as a way for young girls to enter womanhood, She Paradise immerses us into the vibrant soca dance culture, where glitter and sparkle are on the verge poverty.

It is an authentic and sincere film that unpretentiously explores themes such as the complexity of femininity, sexuality and the hyper-sexualisation of young girls, and finally, sisterhood as being as valuable, or even stronger than brotherhood. In the beautiful shots, there is something about the general aspect of this film that reminds us of a retro 1970s aesthetic.

Maya Cozier’s screenplay premiered at BAM’s 5th Caribbean Film Series, was featured on Short of the Week and was screened at Cambridge University for Black History Month. It was also played at the USC School of Cinematic Arts Caribbean Showcase, and won the Take One Feature Film Grant. The good news is that Cozier is currently editing the feature/ length version of She Paradise that you’ll be looking forward to watching as soon as you are done with the short.