Seventy States | The New Show By Solange At Tate Modern 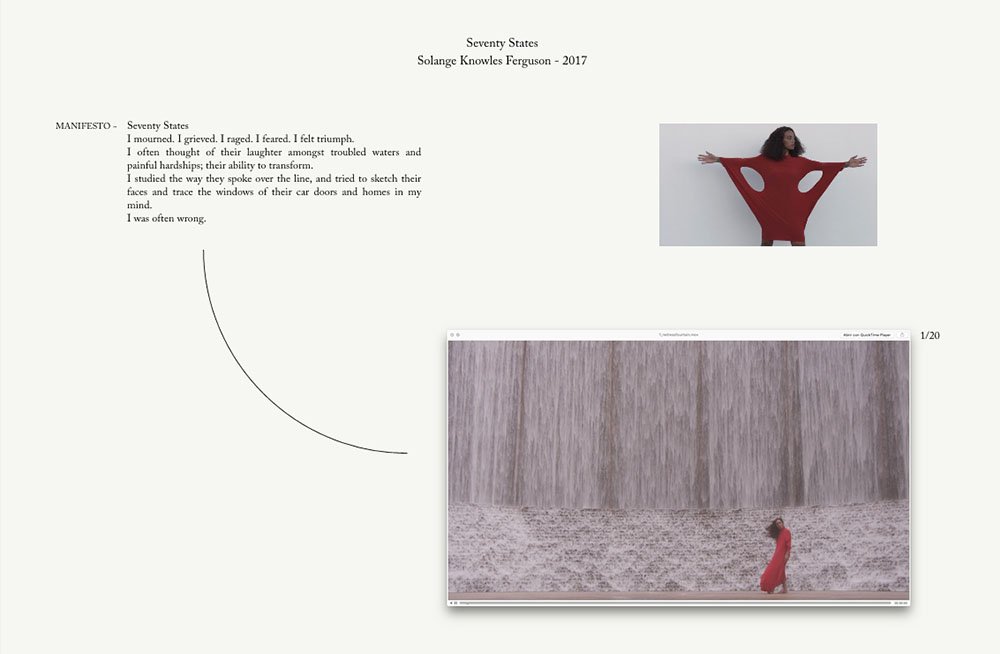