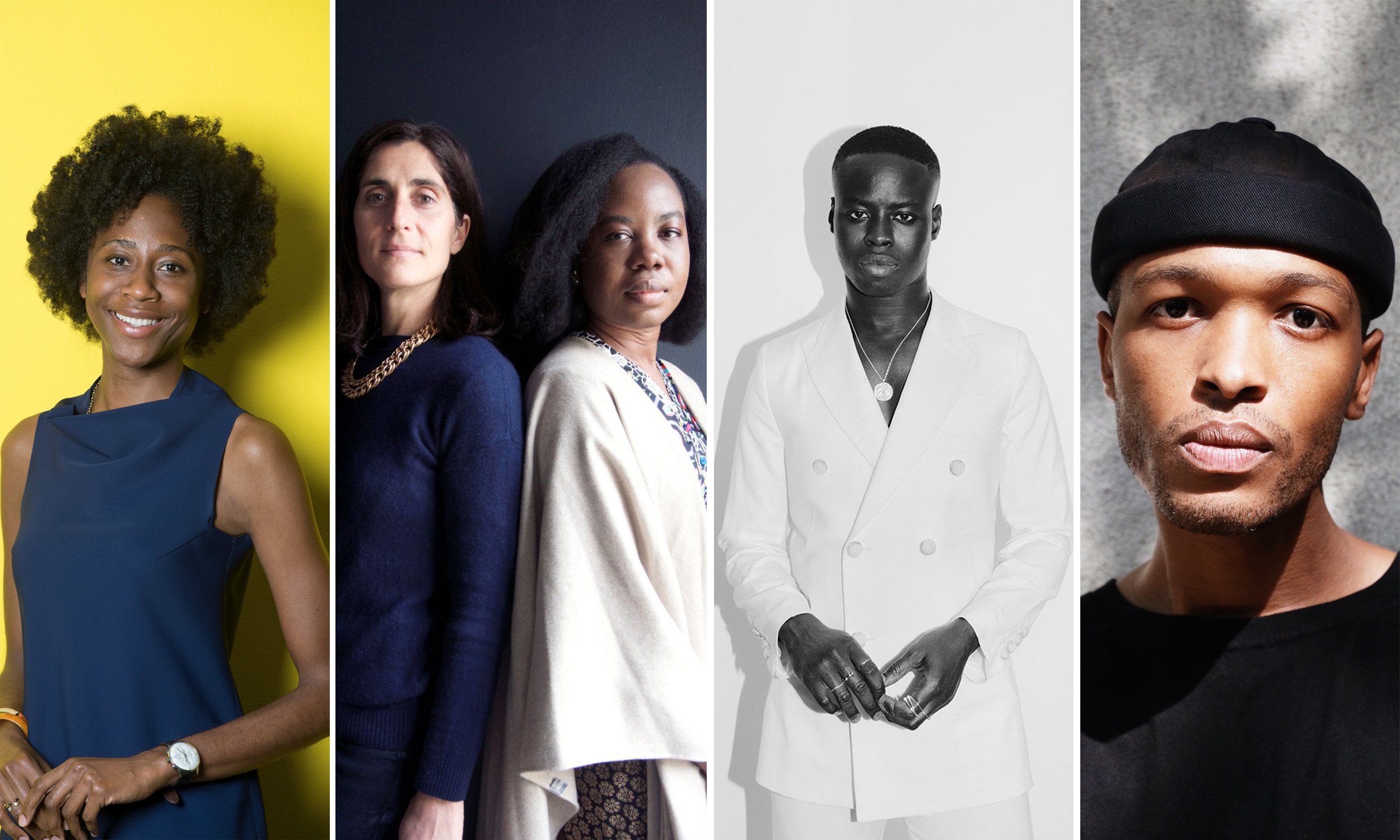 The announcement of a series of high-profile appointments is currently making waves online. It would seem as though there is a string of inaugurations going on in the cultural world as well. There’s obviously reason for guarded optimism at the new appointments. However, expectation management after protracted discussions on race and diversity in the last couple of months will be crucial to seeing the new appointments succeed in their new roles. But first, here’s a cursory look at some of them.

Naomi Beckwith’s name might not ring a bell yet, but from June 2021, it will. The 44-year-old is the first Afro-American woman to occupy one of the art world’s most coveted positions. Naomi Beckwith’s arrival at the Guggenheim promises a new era where ’a museum’s job [won’t be] to just preserve art history, but to preserve multiple art histories’ as she told The New York Times. Her role will involve overseeing collections, exhibitions, publications, archives, and global art initiatives. Previously Senior Curator at the Museum of Contemporary Art of Chicago, Naomi Beckwith succeeds Nancy Spector, who left after 34 years following accusations from guest curator Chaédra LeBouvier about racist treatment while working on the museum’s Jean-Michel Basquiat Retrospective. A letter from the curatorial department also asked senior staff at the institution for a change, which may have finally arrived.

Founded in 1996, the French auction house PIASA has created a new department dedicated to Contemporary and Modern African Art. At its helm are Charlotte Lidon and Olivia Anani. With this nomination PIASA aims to consolidate its place in the market, echoing art created in Africa and by its diaspora. Charlotte Lindon, who actively participated in creating the department in 2016, has worked for Sotheby’s Department of Classical Art of Africa and Oceania. With her experience in the industry, she is knowledgeable about its development and sees her new role as a way “to strengthen the presence of artists from the continent and the diasporas on the global market but also to inscribe their work in an art history specific to Africa” she says. Olivia Anani, on the other hand is a writer and curator known for bringing a global perspective to her work “I bring today my years of experience in both auctions and critical research, to a project that aims not only to strengthen the market for artists from the continent and its diaspora, but also, as someone born and raised on the continent, a core understanding of the richness of her cultures, and of the role the art market can play in rewriting the canon of art history, when done with awareness, rigor and respect.” To mark their fresh start, they are commissioning work from Congolese photographer Alain Polo.

Ibrahim Kamara succeeds Isabella Burley at Dazed magazine. The former stylist and senior fashion editor will become the new Editor-in-chief of the renowned publication. His post about his new appointment set the tone: “This opportunity is one that I wish to utilise to bring honour, exposure, and an intelligent, artistic eye to culture. To shine light on overlooked and undervalued communities, to bring [Dazed] into smaller communities around the globe.” Along with him, Lynette Nylander has been appointed editorial director. These two appointments are significant, as the fashion magazine turns 30 this year. As senior fashion editor at i-D, Ib Kamara worked with M le Monde, Fenty, and Hermès. “Thrilled to be starting a brand new chapter at as Executive Editorial Director at Dazed with my friend and a true inspiration of mine Ib Kamara,” she shared on Instagram. Lynette Nylander also boasts a wealth of major publications in her portfolio, including Vogue, The New York Times, and Teen Vogue. Both 30-year-olds arrive at Dazed at a time when print publications are facing challenges, with Dazed having cut its six annual editions to four. Their first issue is set to be published in May 2021.

Antwaun Sargent becomes new director and curator at the Gagosian

Critic, writer, and author of The New Black Vanguard: Photography Between Art and Fashion,’ Antwaun Sargent, 32, can now add director and curator of the Gagosian Gallery to his CV. Already a contributor to the Gagosian Quarterly, the newly appointed director said to The New York Times, “I have always been interested in the ways in which we can reframe the conversation around some of the voices that have been left out […] I’m also interested in notions of community and how artists work within communities and how works are informed by their links to community.” Black communities have been at the core of his work, so his arrival at the Gagosian will bring a fresh perspective. His first exhibition with the institution is planned in Manhattan later this year. 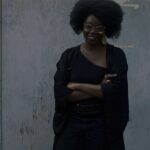