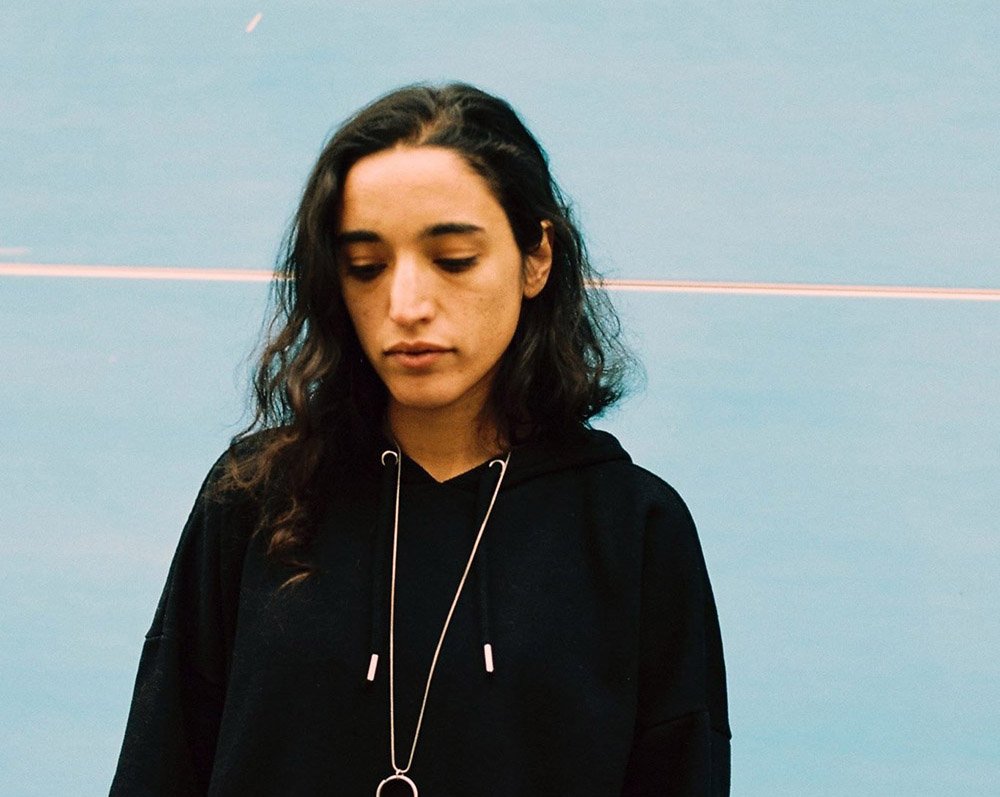 The 2010s will be remembered as the decade of the victory of the female universe, as the years when women finally found the right lever to destroy the crystal ceiling which, being more and more invisible, had become an even more difficult enemy to defeat. From the world of sport to the world of art, fundamental goals have been achieved and – hopefully – we won’t go back.
In the world of electronic music and clubbing, things have changed radically compared to a decade ago. Many walls have been knocked down and today there are thousands of talented women who cultivate their profession as DJs and producers and who bring a breath of fresh air throughout the music industry, especially in the techno scene. Reversing the paradigm and creating a new order in a sector that has always been characterised by the blue ribbon, names like Nina Kravitz, Peggy Gou, Charlotte De Witte just to name a few (the list is very long), have destabilised the lineups of the most important clubs and festivals around the world. In recent years, a new name has been added this list, the DJ and producer queen of the Palestinian techno scene, Sama’.

Sama’ Abdulhadi started DJing in 2006 and, about eleven years ago, she brought techno music to Ramallah. Regardless of gender roles and driven by a strong love for music, Sama’ demolished all the social, political and geographical obstacles to achieve her goals. “The first time I heard techno I was in Lebanon, and it was the first time I left Palestine. It was the first time I felt free. I was no longer in a war situation, music took me out of the present and took me into my own space. I felt completely detached from reality, I didn’t understand where the sounds came from,” she said in an interview.

Mesmerised by the new sonic dimension she had discovered, Sama’ began organising parties in Ramallah, but it took ten years before people started to understand both the genre and the new context. After graduating at SAE in London, in 2011 Sama’ released her debut EP, Life’s Pace, and an independently published triptych called, Quantum Morphosis. In 2013 she moved to Cairo, where she started working as music producer in film, and in 2016 she founded Awyav, a publishing agency that represents independent artists from the Arab world.

Starting a career as a DJ in the West Bank is not easy and Sama’, who now DJs all over the world, was a pioneer. In addition to promoting new musical frontiers, her work aims at uniting people through the creation of an environment where cultural exchange and artistic collaboration act as beacons in a region where political and territorial barriers mark the development of personal and artistic paths. Among the many projects, Sama’ collaborates with Palestinian artists born in Israel, teaches music production and DJing as a means of resistance, and over the years she has cultivated an underground community of DJs and artists in the region. Today Sama’ lives in France, but many of the collectives that have flourished continue to organise parties that make the underground scene of Ramallah one of the most lively and interesting in the Arab world, as Sama’ and some of the artists she collaborates with (like the Jazar Crew) explain in the incredible Boiler Room documentary, Palestine Underground.

Follow Sama’ and find out more about her and her next shows.