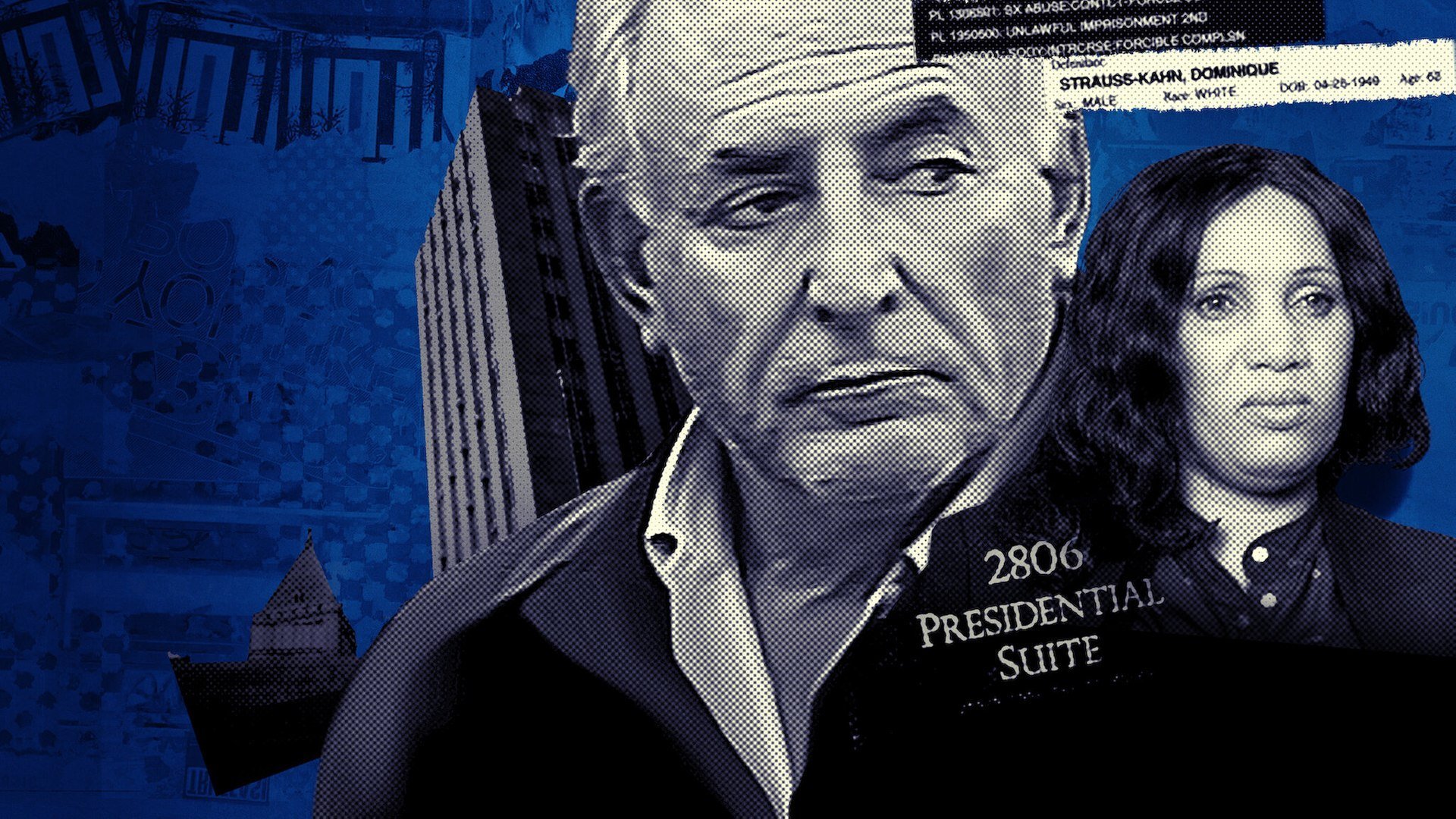 It was 2011 and #MeToo was far off. It was a world where women were treated as lesser, and poor people and immigrants were second-class citizens. It was in this context that Nafissatou Diallo, an immigrant woman from Guinea-Conakry who worked as a cleaner at an upscale city hotel, reported sexual assault and attempted rape by a man in Room 2806 of Sofitel New York Hotel. She could never have imagined that her story would cause the vertiginous fall of Dominique Strauss-Kahn, the managing director of the International Monetary Fund and a man who was set to become the next president of France.

Released on Netflix on December 7, Room 2806: The Accusation is a four-episode docuseries by the French actor and filmmaker Jalil Lespert. It explores the different facets of one of the biggest sexual scandals of the past twenty years. The film zooms in on the end of an era, and the (ongoing) shift which changed society’s relation to rape, its narratives and its survivors. Recounting the proceedings of the New York v. Strauss-Kahn case in detail, the series alternates between testimonies from DSK’s closest friends, survivors, but also journalists, and people in the New-York judiciary who were involved in the trial. In a rare appearance, Nafissatou Diallo also speaks on the case.

One of the most interesting aspects of Room 2806 remains how some of the interviewees unwittingly reveal the persistence of rape culture. Playing with words and poetical lyricism, they confuse Eros with Thanatos, and blur the lines between consent, desire and rape. In their minds, Dominique Strauss-Kahn is nothing more than a misunderstood libertine, and Nafissatou Diallo a fabricator and gold digger.

Nine years after the scandal, former French Culture Minister Jack Lang, speaking about the affair said “Love is not the devil’s conspiracy. Maybe DSK is fonder of the things of love than the rest of us, then what? Should a president deprive himself of voluptuousness?” His comments come in 2020, in a “post- #MeToo” world. In this world, women are still very much considered lesser, but men tend to be discreet about it publicly. But are they? As for poor people and immigrants, they are still disregarded at best. However, survivors like Nafissatou Diallo and Tristane Banon are not seen as liars anymore. They can speak fairly openly and denounce abusive men, even when those men are considered powerful or “almighty”. However, speaking out does not always lead to consequences for the perpetrators.

Room 2806: The Accusation tries to be non-judgemental and it is largely well scripted. It is striking for its authenticity and ability to recreate the atmosphere of doubt and suspicion, which accompany the case until its final chapter. Jalil Lespert does not decide who is right or wrong, guilty or innocent. On the contrary, he presents facts, ambivalence and grey areas for the audience to draw their own conclusions.