‘Roll – Burbank Funk’ | The Internet’s Comeback Is A Funk Explosion 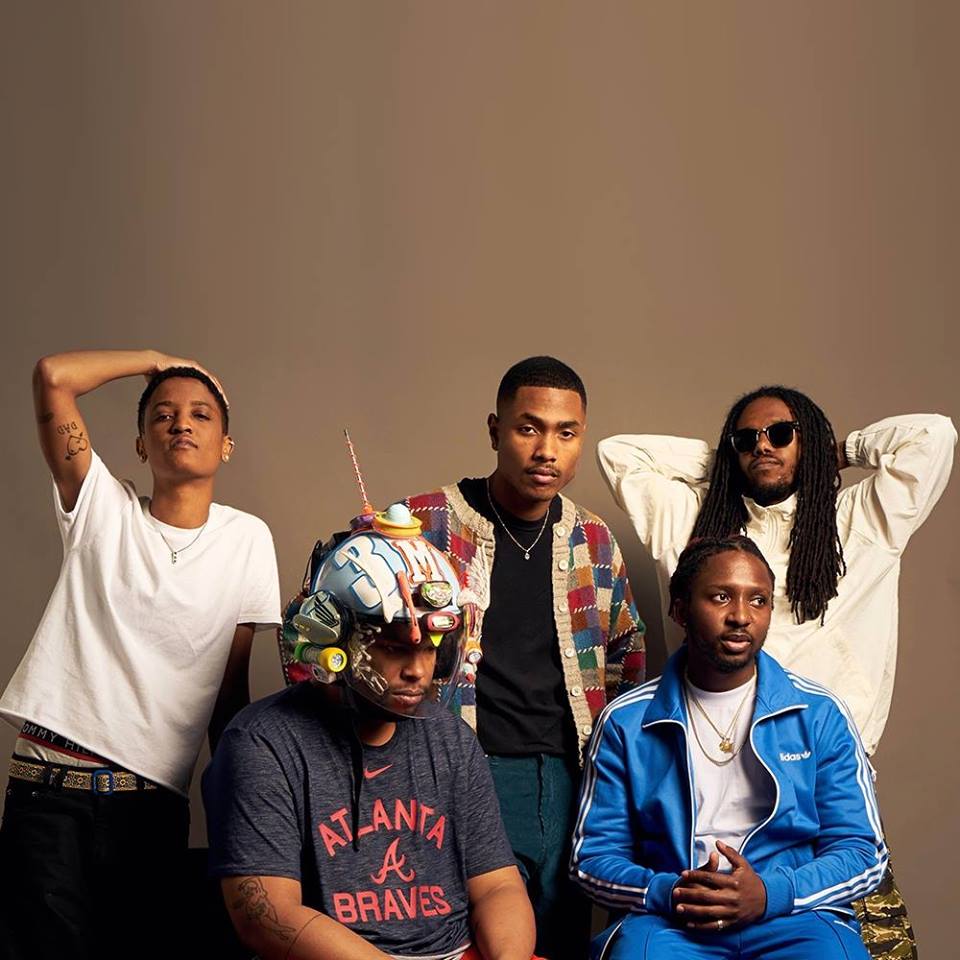 It’s been a while since we last heard from them—since 2015 to be precise, when they released their critically-acclaimed, Grammy-nominated album, Ego Death. Well, the Californian band, The Internet, has finally released a new single, Roll (Burbank Funk).

Consisting of Syd Tha Kyd, Matt Martians—both former members of Tyler The Creator’s Odd Future, Steve Lacy, Patrick Paige II and Christopher Smith, the group formed in 2011 and it owes its name to Left Brain’s famous joke: sick and tired of being asked “Where are you from?” by reporters, the Odd Future producer started answering “I’m from the Internet!”, a rightful mockery which eventually became the band’s name.

After focusing on their solo projects, including Fin, The Drum Chord Theory, Steve Lacy’s Demos and the recently-announced Letters of Irrelevance (out in May), The Internet have chosen to come back with a warm and energetic funk song, a ‘70s throwback whose groove is almost impossible to resist.

The track is accompanied by a psychedelic, colourful and somehow nostalgic video directed by Joel Weil, in which the sharpest eyes will spot Dev Hynes, Thundercat, Mac DeMarco, Tyler The Creator, Kamasi Washington and more.