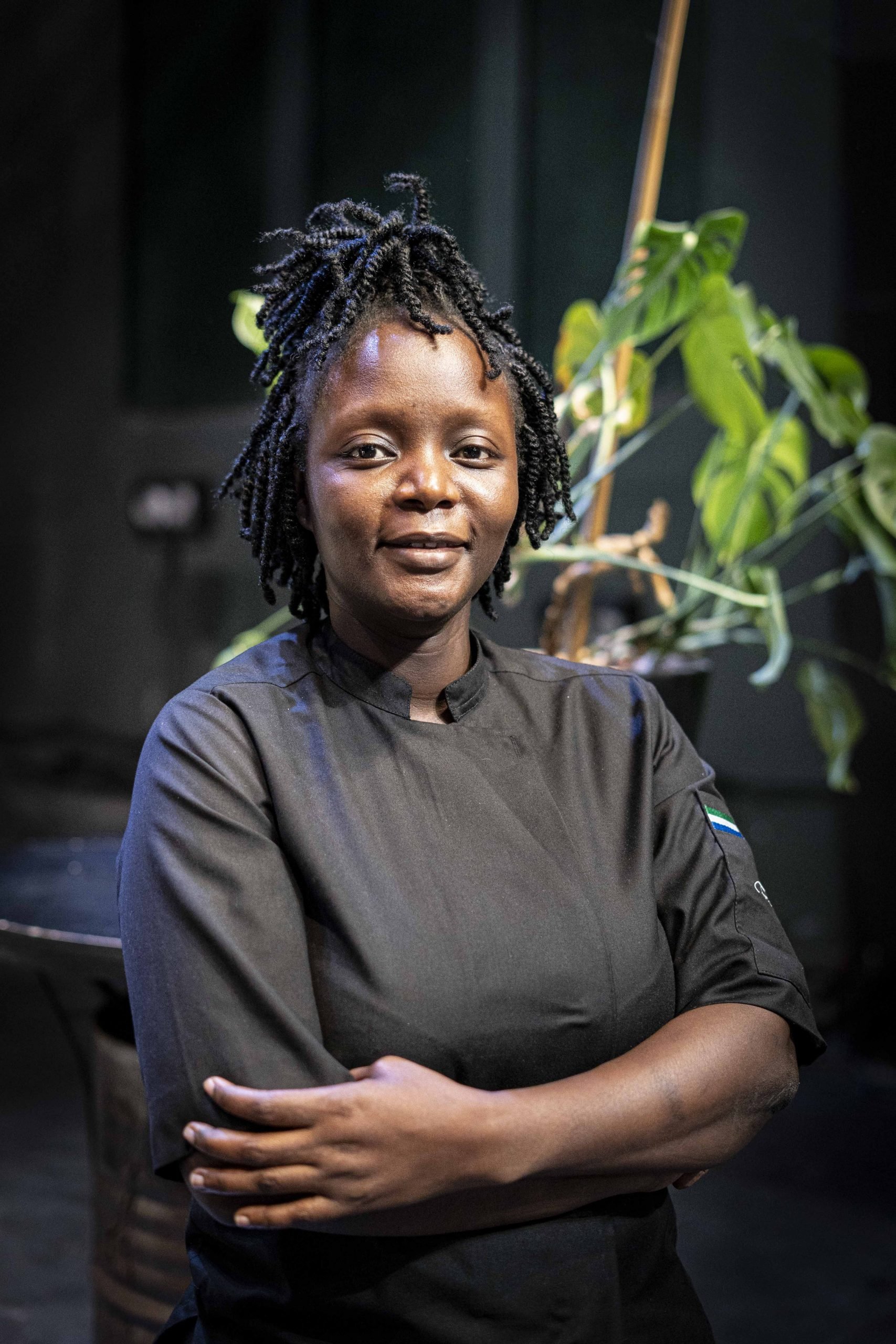 The notion of tradition is extremely ambiguous. Common understandings of tradition can be misleading as they are often falsely linked to the supposedly timeless and static nature of the cultural practices to which they refer. In practice, tradition is significantly more dynamic and ever-changing. It mediates and transmits customs, practices, narratives and knowledge, harking back to the past and adapting them to the present. Importantly, tradition also goes beyond the material cultures encoded in artifacts, tools, or buildings. All over the world, tradition is also codified in a multitude of immaterial forms that can be performative, ceremonial or even mundane. Consider, for example: greetings, etiquette, song and dance, making and listening to music, and the preparation or the consumption of food. All of these activities reproduce, codify and transmit traditions in immaterial ways. They are fundamental for the survival of tradition, and of the societies for whom these traditions represent some of the most important forms of social value.

This reframing of tradition is brought to the fore-front today by Chef Binta (Sierra Leone, 1984), in the form of a Masterclass (Fonio for All. A Live Cooking Demonstration and Fulani Storytelling with Chef Binta) and a Meet & Greet lecture (Testing! Tasting! West-African Cuisine as Intangible Cultural Heritage) and tastings of seven different canapés at the Museum of Civilizations – Palace of Folk Arts and Traditions. Chef Binta presents an account of West African cuisine in relation to the nomadic Fulani people, valorising their historical roots, and framing their traditions as a stepping stone for their continuous evolution. The Fulani people, who live across West and Central Africa, constitute the largest pastoral, nomadic group in the world. Chef Binta describes the Fulani lifestyle as inherently sustainable and minimalist, since life without material attachments is integral to their nomadic identity.

Chef Binta captures the immaterial aspects of Fulani tradition in her Dine On A Mat series, where the acts of sitting on the floor to share a meal, of holding bowls up for elders to eat from, and of waiting to divide meat amongst diners before eating serve as a medium to transmit Fulani tradition through the act of conviviality. As the first African recipient of the Basque Culinary World Prize in 2022, Chef Binta allocated the prize money towards building the Fulani Kitchen Foundation, which has impacted more than 300 families from 12 communities and 4 regions of Ghana to date. Chef Binta emphasizes ingredient-led cooking, and has been working with the ancient and fast-growing grain, fonio, which can withstand high temperatures and requires little water to produce. Production of the grain also illustrates how local, women-led agricultural practices intersect with the global themes of sustainability and food security, as well as the intersectional empowerment of women.

The collaboration with Chef Binta additionally constitutes an important part of the Museum of Civilisation’s new program, based on a progressive questioning and discussion of its history and institutional ideology. This new programme, according to the announcement letter titled “Which Civilization?“(July 2022) by director Andrea Viliani, recognizes an urgent need for the museum to systematically reflect on its identities and functions, wondering if and how a contemporary anthropological museum can operate today. Moving in this direction, the collaboration with Chef Binta forms part of the museum’s attentiveness to both its current and traditional roles.

The core of the Museum of Folk Arts and Tradition’s collection, which was merged with the Museum of Civilizations in 2016, can be traced back to the 1911 Ethnography Exhibition held in Rome and organised by the Italian anthropologist and ethnographer, Lamberto Loria (1855-1913). From the 19th to early 20th century, the term “ethnography” referred to the recording and analysis of a culture or society, usually based on first or second hand data, and around the 1920s onward, on participant-observation. Ethnography resulted in written accounts with the objective of describing a people, place or institution from a relatively subjective positionality, despite not being presented as such, and it was only later that anthropology critically re-evaluated the presumed objectivity of the act of observation and description, and its associated power dynamics. Ethnography became particularly problematic during the early 19th century as it was increasingly used as a strong instrument of Eurocentrism in the study of non-Western societies and cultures.

At the height of Western colonial ventures during the nineteenth and twentieth centuries, ethnographic studies created a narrative of difference that inferiorized, primitivized, fetishized, and othered non-European societies. Ethnographic findings were instrumentalised to “prove” the superiority of the West and justify their colonial missions and invasions, while ethnographic studies supported the collection and display of material culture in the glass cabinets of European museums. Loria himself, co-founder of the Italian Colonial Institute, worked in this context and with these perspectives. Consequently, while the collections of the Museum of Folk Arts and Traditions represented the application of ethnographic study to the Italian context, they stemmed from what Loria called his “exotic ethnography studies,” referring to the more than 2,000 objects he took during his work in Papua New Guinea.

With the advent of modernity, anthropologists and museums began collecting objects of small, artisanally-made material culture to preserve it from the threat of displacement posed by industry and large-scale methods of production. Intangible culture, which is much harder to collect, archive and record, also underwent rapid transformation during this economic shift, yet museums have little to show us about how these cultures evolved over the course of the late 19th and early 20th century to the present day. Starting in the late 20th century, new anthropological research began collecting everyday objects that were previously excluded from museums. In doing so, they reassesed the reasons for the initial marginalization of these objects, thus giving these new collections and research methods a sense of deep conceptual interest and institutional importance and ultimately encouraging a redefinition of tradition as dynamic, progressive and contemporary.

It is perhaps for this reason that contemporary operators of immaterial culture, such as Chef Binta, have begun to frame their role as custodians and interpreters of their traditions in the present: in addition to documenting and reintroducing some of these traditional ways of subsistence and of production to new audiences, they are passing them on, adapting and preserving them for future generations. By adding value to today’s material and immaterial cultures within the Museum of Civilizations, Chef Binta advances a narrative of West African cuisine and of the Fulani people that foregrounds them as agents in their own histories, participating actively in the positioning of tradition as evolving and self-determined.

This approach is also channelled into a curatorial intervention that takes place in several empty glass display cabinets in the Sala delle Colonne. Their emptiness reflects on museum practices such as collecting, selection and narrative. By use of vinyl lettering, the intervention asks, for example, what does it mean to place tradition on display? By doing so, it interrogates the dichotomy between immateriality/materiality in the unique context of a museum dedicated to traditions, where the transient nature of a workshop by a figure like Chef Binta may be understood as necessarily temporary, especially since it involves the fleeting consumption of food, thus providing a contrast to the permanence of museum objects.

‘Reframing Tradition(s). Culinary Innovation as Intangible Cultural Heritage’ is part of a project of cultural cooperation with the Musée des Civilizations Noires in Dakar, sponsored and co-financed by the Secretary General – Service III of the Ministry of Culture, aimed at enhanci