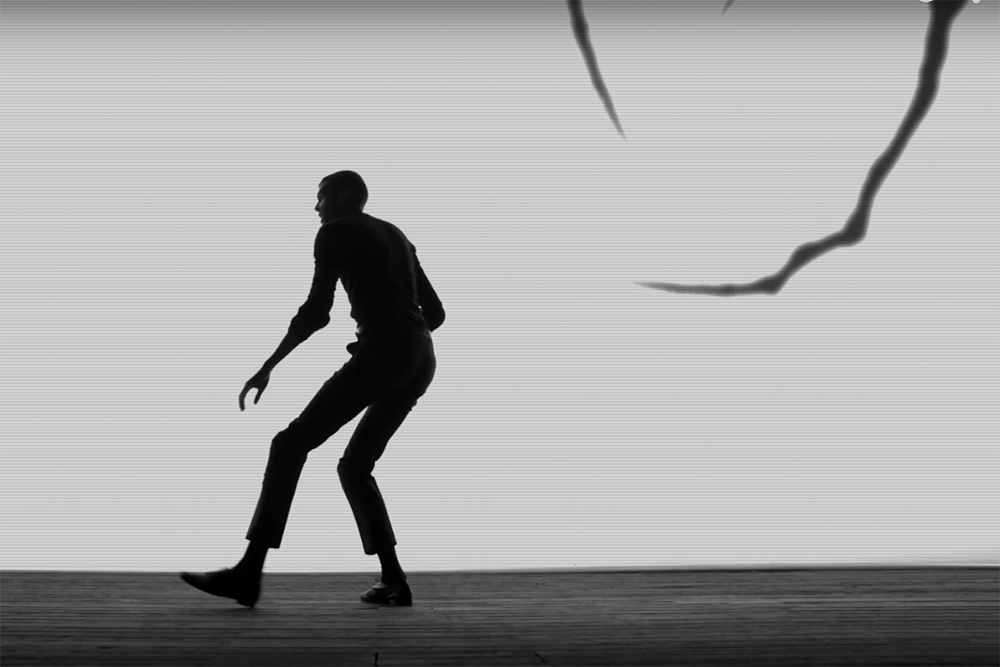 “Oh yes, we know each other well. You even tried to get my mother. Starting with her breasts. And my father’s lung. D’y remember them?”

He’s touching us all, again. Stromae is back at it, with his new single “Quand c’est” – you pronounce it like Cancer – off of his sophomore album Racine Carrée, published two years ago.

In “P​apaoutai?”​- Daddy where are you? – he evoked a childhood prived of a fatherly figure – his Rwandan father was violently murdered in the brutal 1994 Rwandan genocide. This time, instead, the talented musician pushes his own limits: he sings about a delicate theme, shared by too many and that touched him by close, cancer.

Goth atmospheres, akin to Tim Burton’s visionary scenographies, yet inspired by the Danish videogame Limbo. Blacks and whites, all saturated just right. A s​inuous dance – choreographed by Marion Motin – elegant yet arousing thanks to the physicality of the singer and to his surroundings, intricate brambles, recalling the epitome of fear and death, a venomous spider.

The visual is some kind of amazing. It perfectly balances all its elements, clockworking all entries and exits, touching the heartstrings and emotions of those who watch and listen. But Stromae is not new to this, he has always treated us to a strong and peculiar sense of aesthetics, in both his videos and projects – do you remember last year’s capsule collection, Mosaert?

Last summer he cancelled his tour because of the side effects of the anti-malaria prophylaxis. We are impatient to see his live performances, again.