Give Up The Ghost | Infertility, Polygamy And Exclusion In Zain Duraie’s Short Film 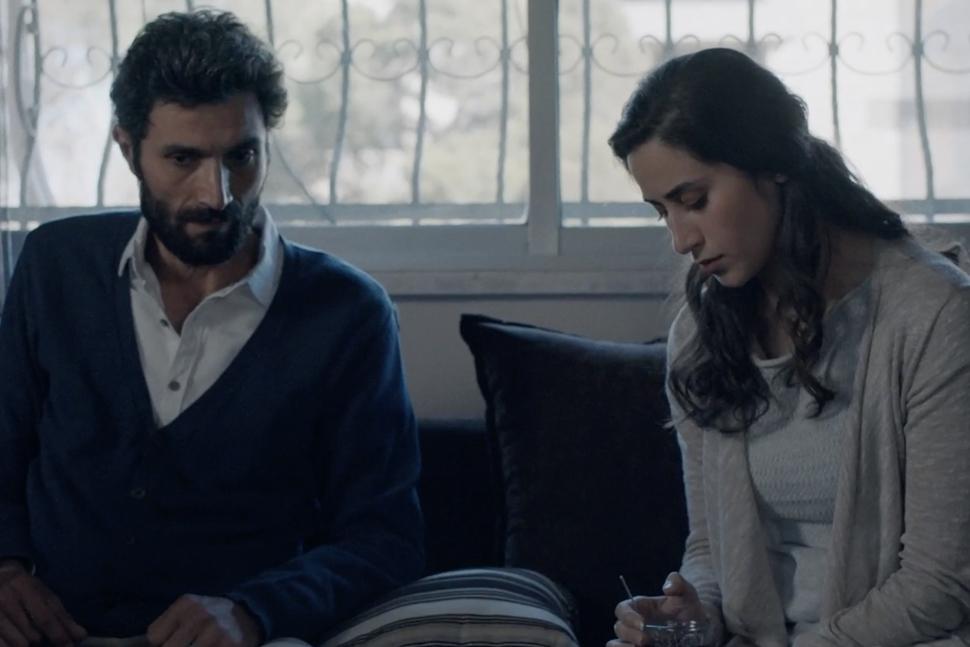 Still today in many societies, becoming a mother is the most important accomplishment of womanhood, while the inability to conceive is still a taboo. Set in Jordan, Give Up the Ghost (2019) is a well-written emotional tale made by celebrated Jordanian female-auteur-director Zain Duraie. It narrates the quick disintegration of Salam’s marriage to her husband Ammar (Ziad Bakri) after she finds out that she is unable to have children with him. The story, which is told through Salam’s (Maria Zreick) eyes, approaches themes such as infertility, polygamy and family exclusion.

Premiered at the prestigious Venice film festival in 2019 and dubbed Best Arab Short at El Gouna, in Egypt, Give Up The Ghost rejects self-victimisation and contradicts Western clichés about countries like Jordan.

Straddling both tradition and modernity, Duraie’s film is an admirable and socially committed work, which incisively criticizes patriarchy in society.

Watch Give Up the Ghost