Our History Is Here

The founders of Tarikhona Hona aim to archive the lives of the LGBTQI+ community in Morocco. 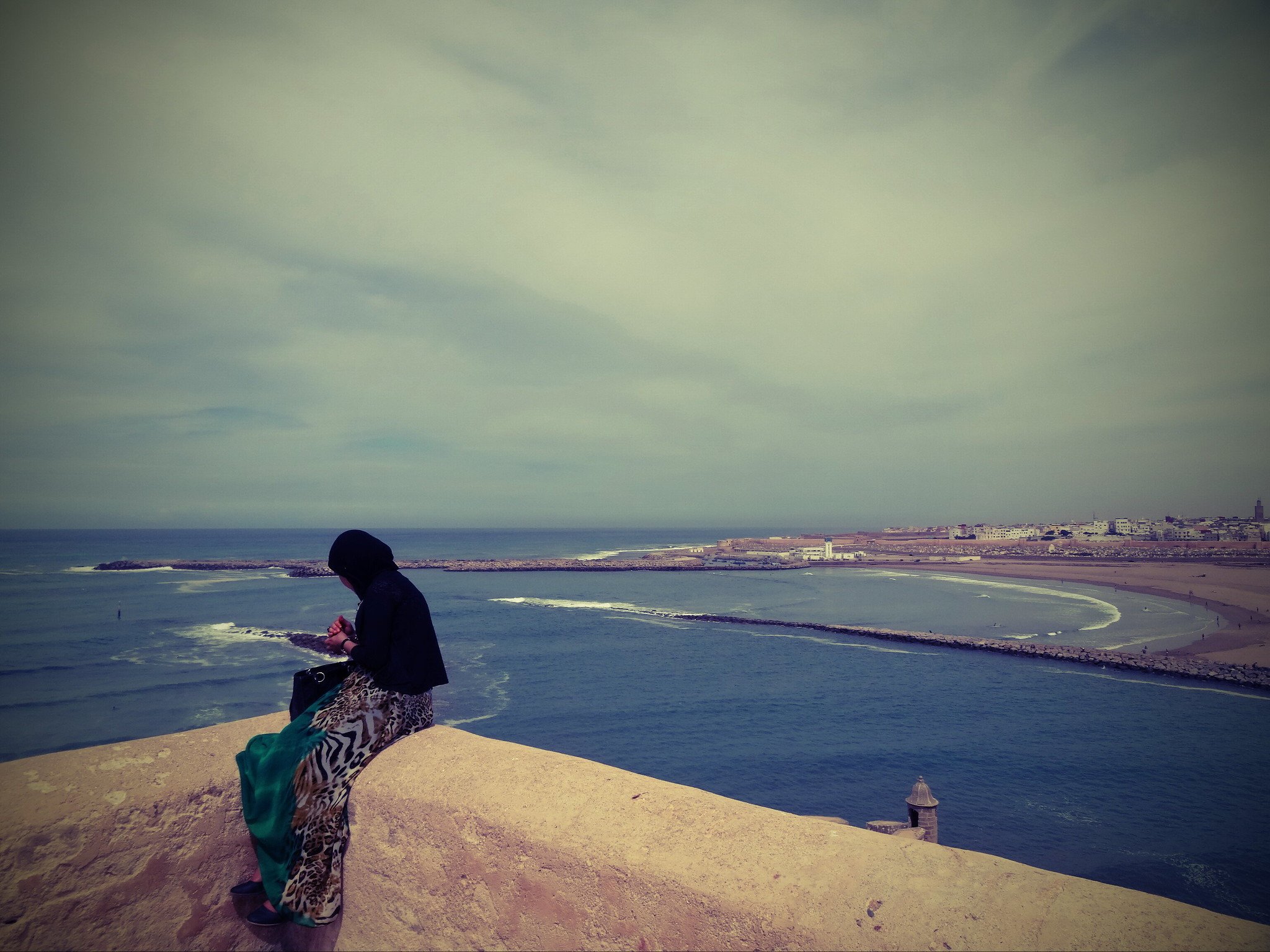 In Morocco, same-sex relations are criminalized under Article 489 of the penal code and punishable by up to three years in prison. Although the law is enforced eratically, it has contributed to a dangerous climate of intolerance towards queer and trans people who are simultaneously vilified in the media and erased from the national narrative. In this context, the Moroccan feminist platform Tanit put out a call for volunteers in June 2021 to help construct an archive of the LGBTQI+ community in Morocco. Their project, Tarikhona Hona (Our History Is Here), focuses on four main themes: the queer movement in Morocco and its political context; queer issues in Moroccan media; LGBT people in Moroccan culture and art; and queer Moroccan folk culture. I spoke with two of the organizers about the inspiration behind Tarikhona Hona, the logistics involved, and its larger significance for queer people in Morocco.

Kristin Gee Hickman: Can you introduce the project, and say something about how you got involved in it?

Marwan Bensaid: I used to work in Morocco with Aswat (Voices), which was one of the first LGBT groups in Morocco. I started it with LA and other queer activists. I’m currently living in Amsterdam, where I’m a refugee. I’ve been here for five years now, working as a visual artist and filmmaker. I started making videos when I was in Aswat because we had a small camera. At the time, I was filming everything that was happening in the movement—protests, our meetings—but I had no idea what I was going to do with all that footage. We were collecting a lot of stuff: what was written about us in the media; police reports from when someone from the community was arrested. We were just documenting stuff spontaneously without thinking about it.

LA: In 2019, Marwan and I were like, hey, maybe we should do something with all this stuff. Let’s create a platform that’s not specifically academic, something that is not subject to copyright, accessible to everyone, a place where you can find information about queer stories in Morocco. We started our project this year; it’s called Tarikhona Huna (TH), or “Our History Is Here.” It’s super complicated to do a project like this in Morocco. It’s not safe to be queer  in Morocco. You could go to prison at any moment. So we’re trying to find a strategy for doing it safely, not just for us, but also for the people that we’re recording. Me and Marwan, we’ve been activists for more than 10 years, we’re okay with the danger. But we don’t want to put other people at risk.

Since both you and Marwan came to this project through your participation in Aswat, can you say something about your shift from activism to archiving?

Marwan Bensaid: In a context like Morocco, making an archive about the LGBT community is an activist activity. We’re doing it because we want to make a change through this archive. For example, archiving human rights violations helps with the international visibility of what the government is doing to our community. It puts pressure on the government to make a change. But it’s also about sharing stories. In Morocco, there are a lot of people who don’t have contact with other queer people. Through this archive, people can read stories and learn about the community in Morocco, and connect with it.

LA: Archiving is also a way to write our own history. Because if we don’t do it, it’s going to be written by some group of white European academics who will be like “Yeah, let’s archive the story of these people!” So I think it’s kind of like, hey, we’re going to do this by ourselves because we have the capacity to do it. We’re the experts. So we can do it.

How do you get people involved? How do you keep participants and the archive safe?

Marwan Bensaid: Yesterday we had a cybersecurity training for volunteers who are recording interviews for TH. Morocco is a state that can send malware to your laptop or phone; or it can send a hacker to steal people’s information and put them at risk. They could be killed or go to prison. For example, one of the people who was going to volunteer with us is a sociologist like me and she really wanted to participate. But at some point she called me and said, “I’m really sorry, I can’t do it because I am a professor at a [Moroccan] university and I might lose my job.” And I completely understand! I’m not allowed to be a professor in Morocco because I’m queer. Just doing this work can be problematic, not just being interviewed.

LA: We’re actually planning two kinds of archives. There’s the archive that isn’t safe to share publicly yet. And then there’s the archive that we’ll share publicly on our website, which will be accessible to everyone. We’re also thinking about making visualizations of the archive. There will, of course, be longer texts and stories, but we also want to take those stories and make visuals with them as a way to make them more accessible, since a lot of people can’t read long academic texts or prefer to hear stories as videos or drawings.

Do you think this archive has the capacity to challenge narratives about Morocco? Or larger discourses about queerness?

Marwan Bensaid: Here they tell us that being gay and LGBT rights are concepts coming from the West. That’s true, in the sense that activism maybe started in another place. But in our country, there are stories of queerness in different ways, using different terms. For example, historically in Morocco we have something called a moussem. It’s a kind of traditional festival where queer marriages used to be performed.

LA: Moussems were a way to explain queerness. Like, you are queer because you have a spirit inside you and this spirit wants to have sex with a person of the same gender. It was a way to explain being queer and still be accepted by everyone.

Marwan Bensaid: Within Morocco, I think the archive will give visibility to stories like this that are part of our culture. So you can’t say that it’s something that came from abroad.

LA: We’re here. And not just during the past 10 years of activism. There have been artists and writers and even other ways of being queer, like in moussems. I think it’s really important to archive all of this, to make it visible and share these stories, so that we’re not erased.

This interview by Kristin Gee Hickman originally appeared on Africa is a Country.