‘Omg’ | Sampa The Great’s New Album ‘The Return’ Is Addictive 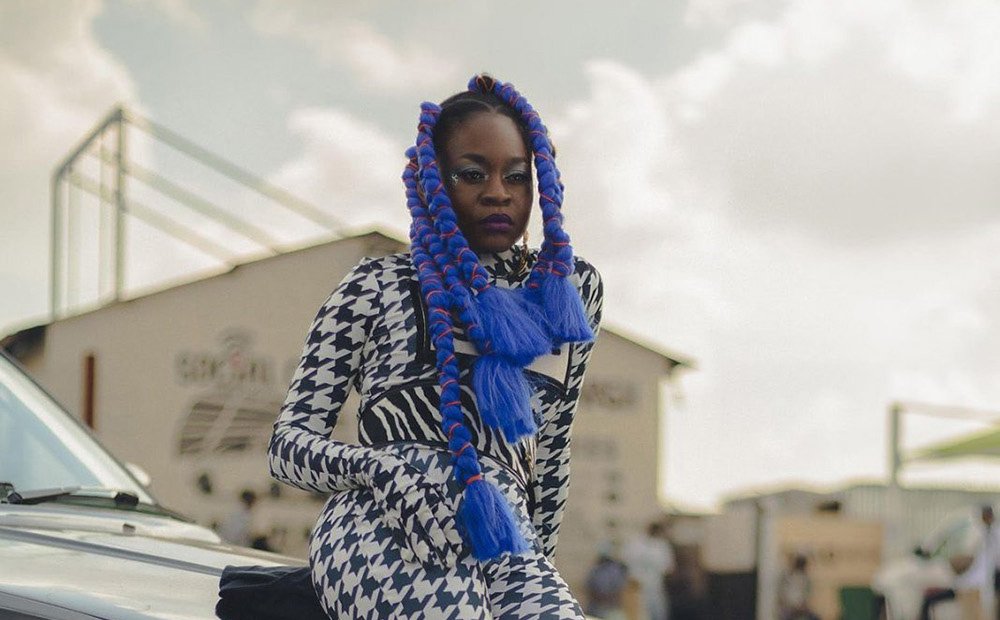 “Oh my God” is the first thing you think about when watching and listening to Sampa The Great’s new single OMG, taken from her debut album, The Return, which is set to be released on Ninja Tune on 13th September.

Raised in Botswana, and based in Sydney, Sampa honors that “The Great” that completes her name at every release. After the release of Final Form, another gem from the album which came out last month, with OMG the Zambian rapper asserts her mission once again: to pay tribute to the diaspora and restore all its cultural forms.

Speaking of the video, which was directed by Sanjay De Silva and shot between South Africa and Botswana, she said: “I had to do something I’d never done before, like having my parents in one of my music videos. It’s the first time I’ve involved them to this extent and it’s been important for me to express my acceptance and to show my culture to the two people who know me the most!”

Involving her parents tells a lot about who she is and in the videos there are other aspects that strengthen that propensity to return, to discover and redefine herself far from her family and old friends, and to show herself through various cultural elements. Traditional clothes and hairstyles coexist with more contemporary outfits, styles, life scenes and the presence of other fragments of identity, such as the ‘Gule Wamkulu’ in the Final Form video — a masked ritual dance performed by the members of the secret society of the Chewa, which represents a medium between the ancestral world of the spirits and the present world. “I personally believe that people who live on the continent have a duty towards their family in the diaspora: re-teach them our culture, our language, our spirituality, our ways, and give us back to our people. For me OMG is similar to the songs we listened to in our childhood. It’s about communicating your culture! Love your roots and also be shocked to realise how cool who you are is,” she added.

The album mixes old-school hip hop — in Final Form it comes straight at you with no introductions— soul, funk, jazz with South African vibes, in order to create a project that explores the concept of being at home. Mixed in part by Jonwayne, The Return includes a number of artists who curated the production—Silentjay, Kwes Darko, Clever Austin, Blue Lab Beats and Syreniscreamy—and various collaborations, including Ecca Vandal and Steam Down of London.

What can we say? The beats of OMG and Final Form are addictive. The aesthetics and the lyrics are powerful and stunning. Thanks, Sampa.