Okwui Enwezor | A Pillar Of Global Contemporary Art Has Died 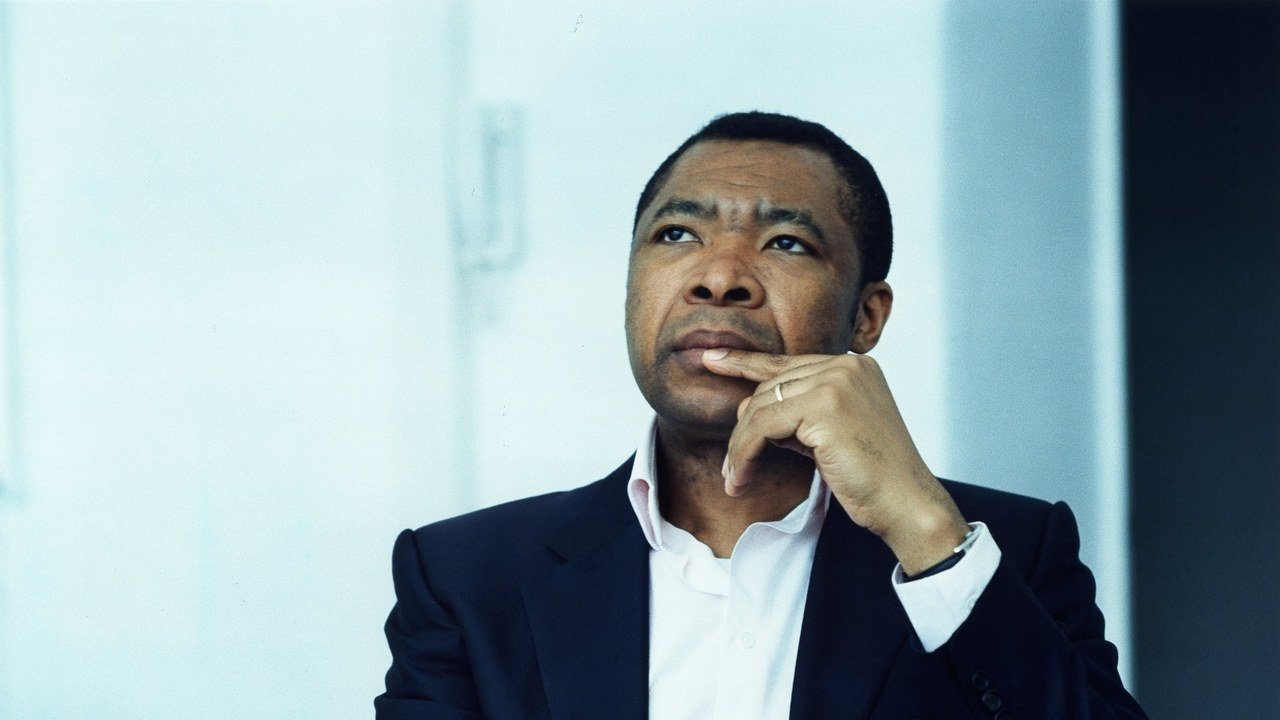 Okwui Enwezor has died aged 55. Poet, art historian, contemporary art curator and critic, among his most prestigious roles are the 56th edition of Venice Biennale, All The World’s Futures, which he curated in 2015, and Kassel’s quinquennial documenta in 2002, where he was in charge of the artistic direction.

Co-founder of the magazine NKA: Journal of Contemporary African Art, Enwezor was born in Calabar, Nigeria, in 1963 and during his career he inspired and achieved a very important and long-due shift in the world of contemporary art, widening the geographic horizons of art history and the art world through the inclusion of alternative voices and other, non-eurocentric points of view. He preferred the interdisciplinary, international aspect of postcolonial history and contemporary geopolitics, shedding a light on the contribution that Africa made in the world’s development and the role of different African countries in the international debate.

A 2014 Wall Street Journal interview with Enwezor reports what Els van der Plas, the general director of the Dutch National Opera & Ballet, who collaborated with Enwezor in Johannesburg and Kassel, said about the art world, “The art world was very Eurocentric and very westerncentric, and it needed strong curators to change it.”

Speaking about his career, in a conversation   with Melissa Chiu, Okwui Enwezor confessed: “When I started, I always had what I thought was a change of agenda.”

His last artistic project in a museum in the role of director was the direction of Munich’s Haus der Kunst, whose farewell was a bitter pill to swallow.

Enwezor had been battling cancer for three years and had undergone numerous treatments.

Paolo Baratta and the Venice Biennale noted: “Okwui Enwezor curated #BiennaleArte2015, an important moment in a career that had seen him getting recognized as one of the most qualified of present time. His great openness to world’s artists, his great sense of responsibility as a curator and his courage in proposing and defending the reasons of Art, have always been inspiring elements of his work, which has been carried out in every occasion with great intellectual honesty and a refined capacity for analysis and choice.”

We say goodbye and thank him for the great contribution he has made for us, for the contemporary art world and for culture in its entirety.