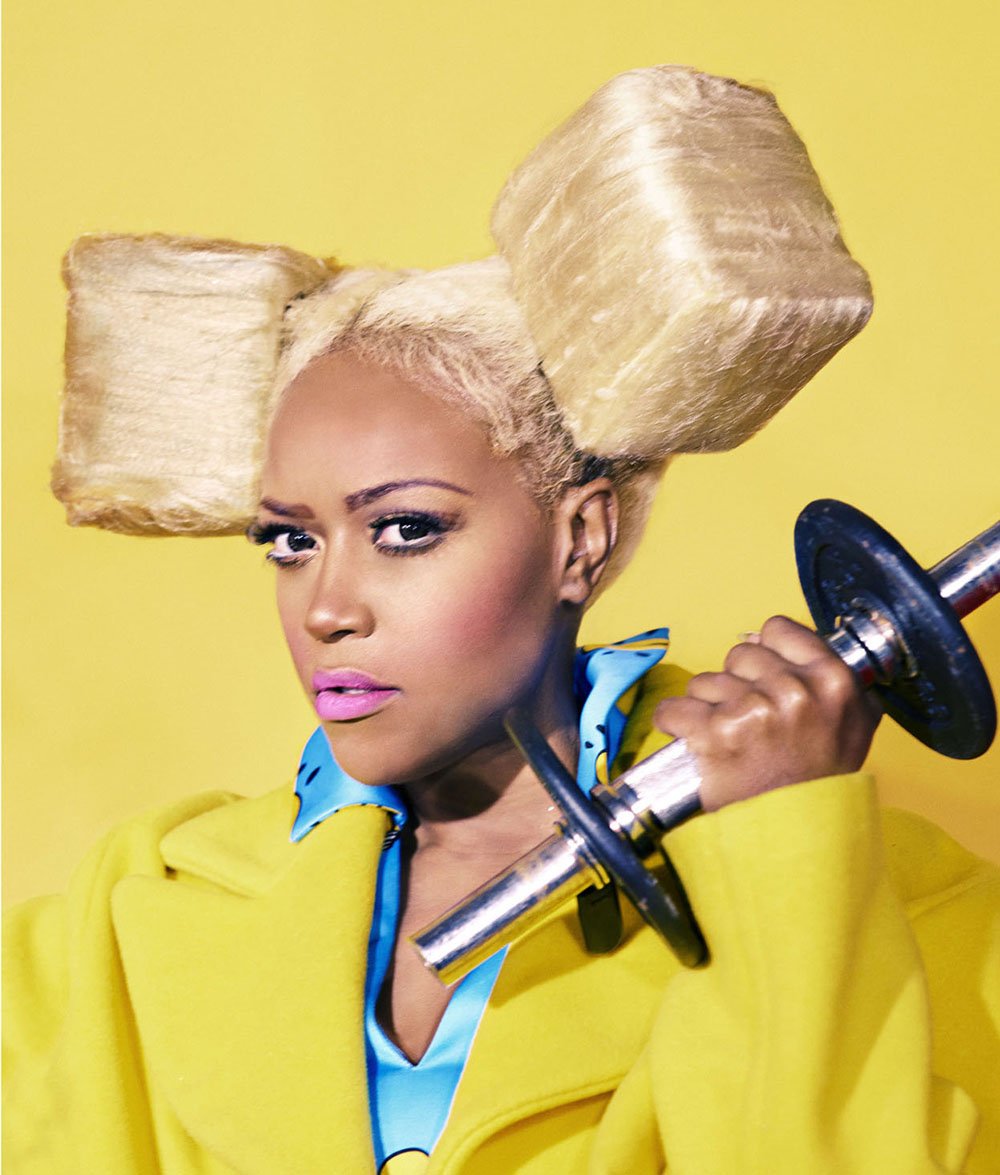 A few days ago Vogue.it premiered Oh Promised Land, the official video teaser by British-Caribbean Afro-Punk queen Ebony Bones, a single from her new album which will be released in September.

Born Ebony Thomas, one of the few female artists self-producing these days, with her eccentric style – I would have definitely chosen her as a driver in Super Mario Kart -, and rebel attitude she manages to arouse listeners’ conscience.

Her songs are so imbued with post-punk, afro-beat, art-rock, classical, new wave and electronic sound that it’s hard to label her music as anything but eclectic.

Oh Promised Land is also the soundtrack of the current global campaign by Ray-Ban #campaignforchange, with Ebony in the leading role.

While waiting for the release of her latest EP, we’ll be watching and listening to The Muzik. If you haven’t heard of her yet and would like to get an idea you’d best do the same.

The team that worked on Oh Promised Land was almost completely made up of Italians. The video is by none other than Marco de Giorgi. Styling was by the Sicilian stylist Romana Tabita, with hair styling by Ernesto Montenovo, and make-up by Caty P.