Oath Magazine Is Feeding The Curiosity For New Photography From Africa

Published in Cape Town, the dazzling inaugural issue navigates a rich landscape of contemporary image-making on the continent and sets a high bar for itself and for others. 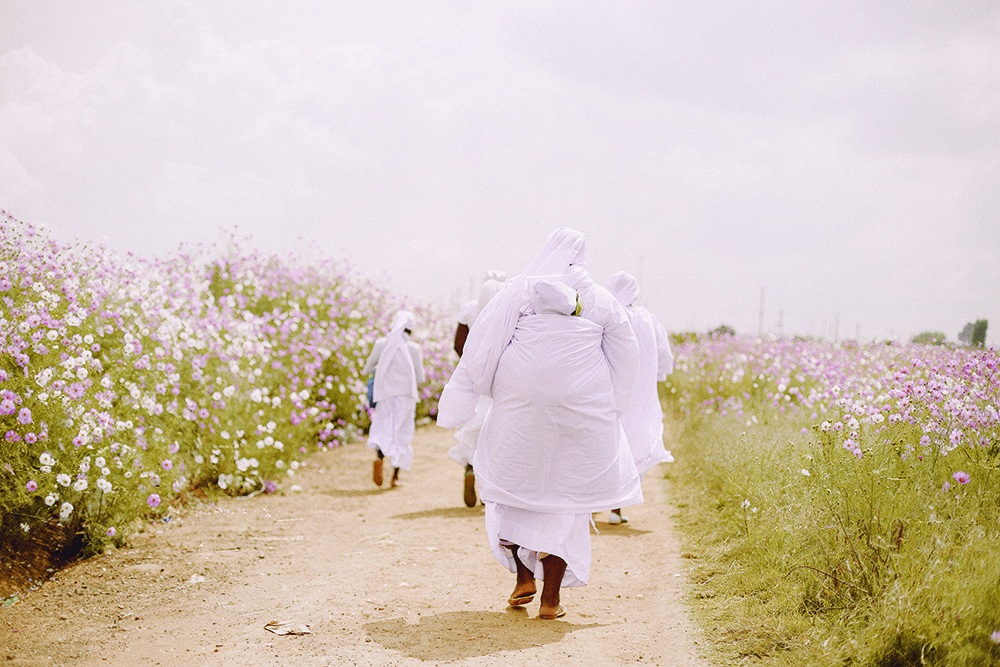 The rise of what is often misleadingly called “African Photography” has marked the better part of the last decade. Apart from the biennial exhibition Bamako Encounters held in Mali since 1994, contemporary photography on the African continent has few points of call. After a studio-portraiture boom in the 1960-1980s, photography was relegated to documentary mode in many African countries, largely serving photojournalistic ends. However, as digital photo technology became more affordable at the turn of the millenium, creative photography re-emerged across the continent.

Under the impression that the only camera-wielding Africans were photojournalists, photographers pursuing creative expression on the continent are often considered surprising. As recently as five years ago, the descriptor “unexpected” was a key selling point for visual media that was simultaneously creative, contemporary and of/from Africa, betraying the deep-seated stereotypes  that burden the continent’s image. It is easily forgotten that the great awakening largely happened on apps such as VSCO and Instagram in the 2010s. A budding crop of African photographers rode the high waves of the new apps, gradually but forcefully bursting into the scene. Competitions, Instameets, walkabouts and challenges became the order of the day, bringing scores of creative photographers, many self-taught, onto the platforms and into the limelight. Exhibitions such as Making Africa at the Vitra Museum (2015) showed how contemporary African photographers can reshape cultural narratives.

Ten years later, Oath, a print magazine dedicated to African photographers is necessarily a phenomenon: it is a celebratory vision for the potential of African photographers on the global scene they have always been part of. In the present print-is-dead era, it takes passion to launch a 150-page magazine full of generous image spreads from some of the world’s most exciting talents. For these young photographers, Oath’s pages are like an exhibition, providing valuable exposure to enthusiasts and new audiences alike. The magazine is also the first time many rising photographers will see their work in print, alongside role models, mentors and peers from across the continent.

The two main spreads of the first issue reveal the merits of Oath’s curatorial approach. The Imaginarium Project deals with facelessness in portraiture as it is represented in the work of fourteen photographers, including Zina Saro Wiwa, Tatenda Chidora, Themba Mokase and Ugo Woatzi. Another curated section, Boyhood, features sixteen portraits of boys in staged and everyday situations. Here, among others, the lenses of Koerapetse Mosimane, Mario Macilau, Hicham Benohoud and James Barnor capture joy, tenderness and the nuanced freedom that often lacks in images of (African) boys. The Go-Sees section, which offers a spotlight on emerging talents, is at the heart of the magazine’s strategy. The stunning abilities of the fourteen featured photographers are self-evident, and it’s a shame to think some of them would have gone unnoticed if this magazine did not exist.

It is this confluence of an earnest mission, careful curation and studious execution that make Oath one of the most exciting additions to an indie print magazine landscape struggling under the weight of the second year of the pandemic. Is there a better way to distract oneself from the seemingly constant pandemonium of 2021 than to flip through crisp images, vivid colours and brief but detailed write-ups on the rising stars of photography? Oath, in its own way, is doing the important work of organizing a vast archive of rich cultures of image-making, and jump-starting new ones. And there’s so much to see that one wonders why nobody beat Oath Founder and Editor Stephanie Blomkamp to it.

Yet, as any indie publisher will tell you, this work is not easy. Doing an excellent job is expedient—imperative even—for a magazine that views itself as an essential part of the global initiative to re-imagine Africa. An appreciation of the ways in which Anglophone perspectives shape the selection of featured work and distribution of the magazine within Africa will be crucial going forward. On the other hand, it is questionable whether the obvious South Africa bias can be constructively challenged in the long run. However, Oath appears determined to navigate this complexity, with a promising aesthetic tenacity that proves that it is indeed the photographers who are African, not the photography. Volume 2, themed Love, was released in Cape Town in April, and is scheduled for global release in June 2021.