Not Fully Human, Not Human At All Explores Europe’s Processes Of Dehumanization 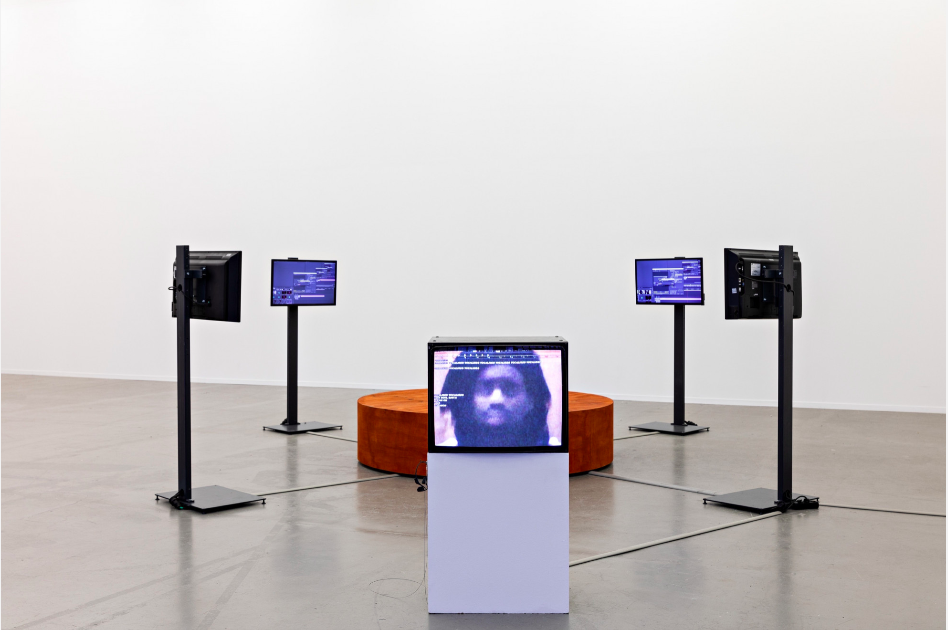 All the images - Courtesy

Citizenship, new forms of nationalism, borders and immigration policies, universal affordable healthcare, the new human rights crisis brought along by the consequences of the global pandemic are some of the themes that in recent years have taken centre stage in the artistic practice of many creatives around the world. Not Fully Human, Not Human At All is a new exhibition, symposium and publication which, running each Tuesday throughout November 2020, will bring together selected artists, thinkers, and scientists to discuss the exhibition’s main themes and spark conversations around the current processes of dehumanization in Europe and the region’s morphing socio-political fabric. Initiated by KADIST and presented in partnership with Kunstverein in Hamburg, the project is a culmination of curator Nataša Petrešin-Bachelez’s three-year project that appeared in Kosovo, Portugal, and Belgium and brought together a variety of artists across Europe exploring new forms of nationalism, stricter immigration policies, limits on universal access to healthcare, and the consecration of what defines Europe both culturally and geographically.

Not Fully Human, Not Human At All initially opened at Kunstverein in Hamburg on October 23, but the exhibition now includes an Online Assembly, where selected artists, thinkers, and scientists will discuss the exhibition’s main themes each Tuesday throughout November. Upcoming sessions will include artists Monira Al Qadiri, Denise Ferreira da Silva, Nilbar Güreş, Christian Nyampeta, and Kengné Téguia among others.

The exhibition occurs at a pivotal moment as COVID-19 magnifies the lack of awareness and care many governments across the world fail to extend to their citizens. In hand with the pandemic, the right-wing politics dominating Europe aims to further perpetuate dehumanizing acts of violence. Not Fully Human, Not Human At All asks us to reflect on the dehumanization that characterizes our actions, and to open our imaginations to alternative ways of thinking and existing in the world. Not Fully Human, Not Human At All is currently closed due to Covid-19 restrictions, but it is expected to run through January 21, 2021. You can visit the exhibition through the online assembly which will run until November 21, 2020.