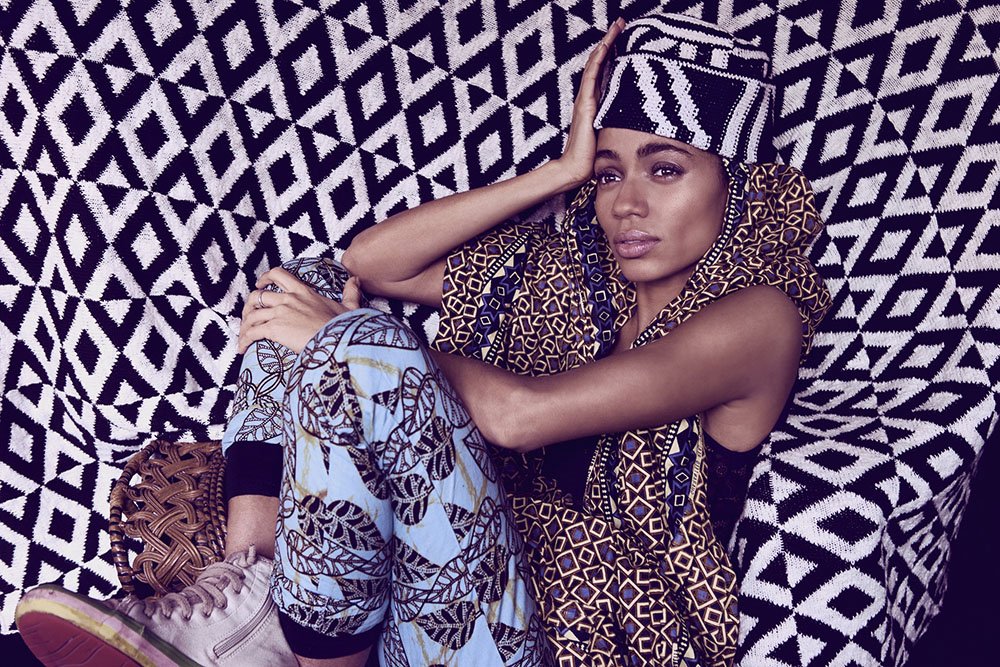 The Nigerian-German artist Nneka has just dropped a powerful video for her epic new single Nothing, a song about positiveness, perseverance, endurance against the negatives vibes the world seems to only be able to offer.

Nneka is an incredible soul, reggae, hip hop singer-songwriter whose lyrics have always been filled with very strong political messages. Throughout her career she has made music and art expressive mediums to conceive her powerful views and she nailed it once again with this wonderfully executed track.

Nneka started gigging in the German underground scene to finance her anthropology studies at the age of 19 and she has since built an incredible artistic profile that ranges from performer to activist to painter. In 2012 she founded the non-profit organisation The Rope with Liberian-Sierra Leonean artist Ahmed “Genda” Nyei with the aim of providing a platform “for self expression and cultural exchange for youths mainly by using the tool of art.”

Not many people know but Nneka is also a painter. Last spring the 11th edition of the Paris Hip Hop festival opened with her first exhibition NNEKA – Expo & Unplugged. Her painting explore social issues such as war, capitalism, motherhood, poverty and place her right at the top of that broad young African artistic avantgarde that is trying to redefine the image of African countries and cultures to the world.

Nneeka has been performing all around Europe in 2016 and this touching new video makes us hope in an upcoming release.

In the meantime, watch NNeka talking about talent development in her documentary Sich bilden on the frontiers of free education.