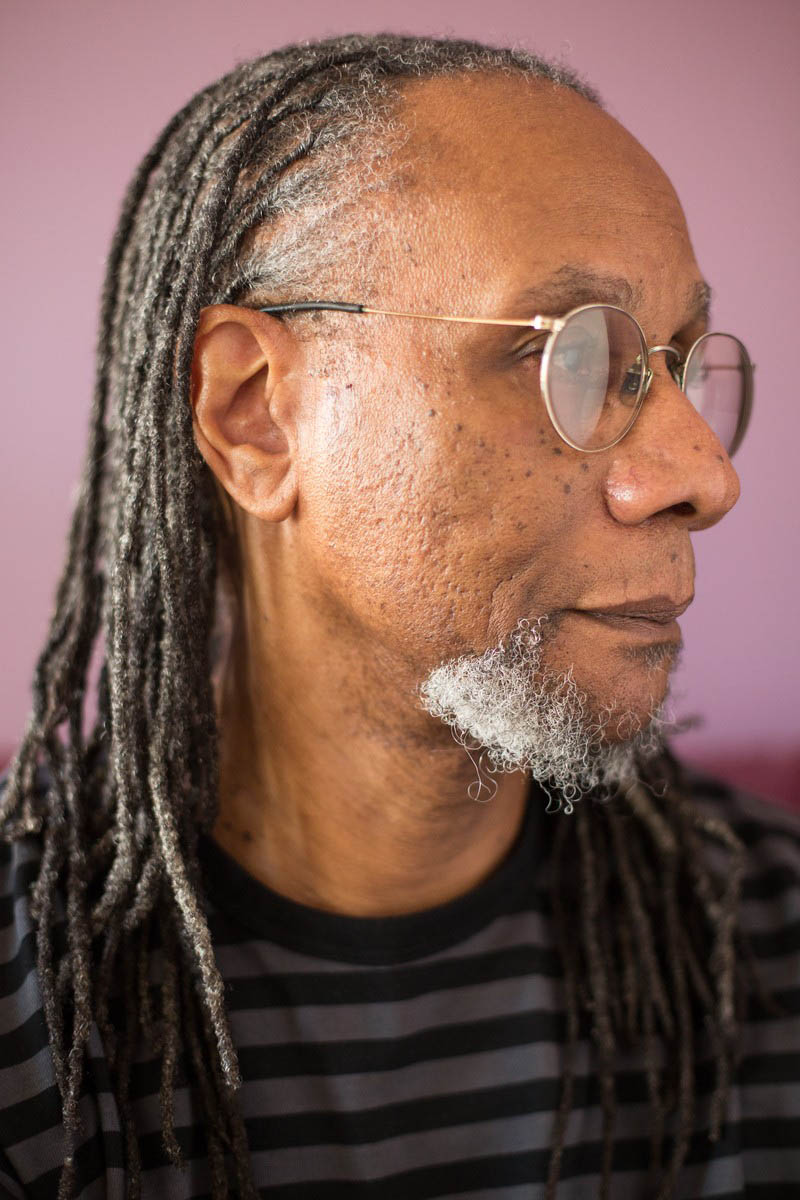 The 2016 academic year at the American Academy in Rome is characterized by a series of events called ‘American Classics.’ What does it mean to be American in the 21st Century? What are the distinctive features of Americanness when uprooted from the United States and compared to other places, people, and cultures?

In a society that is becoming more international and shifting its centers of power, the social imaginary which has historically formed the basis of the American identity is now at the center of a new study, placing under discussion the cultural truths that Americans have grown to uphold over time. Drawing inspiration from the same branch of the American Academy in Rome, this series aims to prompt reflection through the participation of different guests who’ve been invited to share their points of view.

On October 4 at 6:30PM, the American Academy in Rome will present a reading by Nathaniel Mackey, innovator of language and renowned experimentalist. Mackey’s poetry combines African mythology with African-American musical traditions, above all jazz, and an open, serial form.

Winner of a National Book Award, a Guggenheim Fellowship, and the Bollingen Prize for American Poetry, Mackey was born in Miami but grew up in South Carolina. He works in a constant fusion of music and poetry. Social and political themes, the diaspora, are treated in his work with a cosmic, spiritual outlook that considers man and his existence.

Nathaniel Mackey is currently the Poet in Residence at the American Academy in Rome.

The reading will be in English. You can watch this event livestreamed.

The next event will take place on October 13 at 18:00 at the American Academy in Rome, with the opening of the exhibition “A View of One’s Own” and a talk by the photographer Zoe Strauss.