Nakhane | The Sound Of Resilience 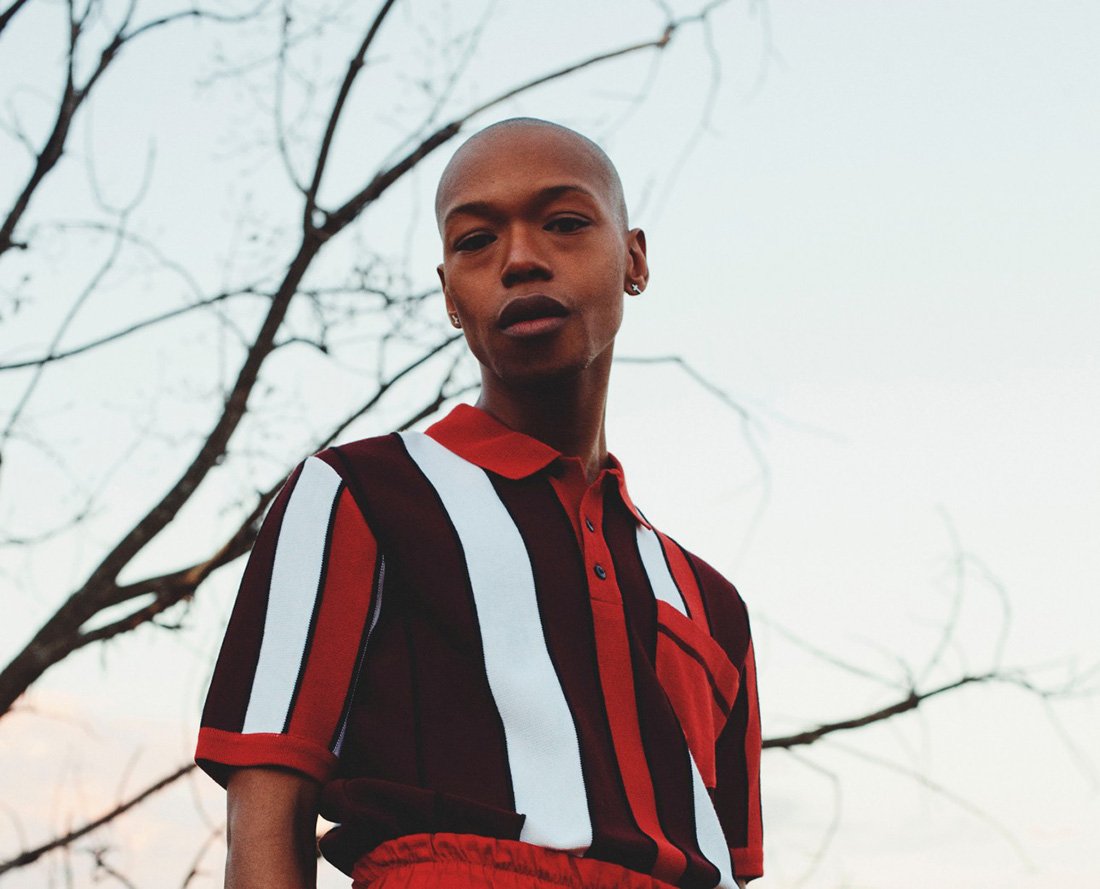 Thirty years old, a tough upbringing and a sophisticated talent echoing with power from South Africa to the rest of the world. The South African singer-songwriter, musician and actor, Nakhane made his debut in 2013 with the album, Brave Confusion, to return five years later with a new incredible work, You Will Not Die, and become one of the artists to watch in the international music scene.

Nakhane is one of a kind: intense almond-shaped eyes, an elegant, androgynous face, reminiscent of a divinity and a very deep, silvery voice with a very touching vibrato. In Nakhane’s music every word is felt, every note reverberates with power, has its own importance and reason for being, just like all those life experiences that have hardened Nakhane’s armour and made him the successful artist he is today.

Growing up in a Christian Xhosa family, it wasn’t easy for the singer to handle the conflict between his faith, his homosexuality and the social context marked by the consequences of the Apartheid in which he lived. For years the sense of guilt oppressed him to such an extent he even prayed that God would cure his homosexuality. When he finally managed to accept himself, abandoning religion and his family, he moved to Johannesburg where his new life began, as well as his artistic career. “Abandoning religion leaves you with a sense of emptiness and crazy vertigo, you feel just like you’re falling with no parachute. This album was born from a very deep black hole. One day you wake up in the morning and you think: ok, I’m not dead this time either, actually I’m even stronger. At one point one must also have the courage to look death in the face and simply say: Fuck you!” the artist said.

Nakhane’s sound is rock, pop, soul and electronic and the evolution of his sonic vision has gone hand in hand with his maturation and personal growth. For years he made acoustic music and only in the last few years he dived into the musical exploration resulting in You Will Not Die.

His music has a lot to tell, as well as his style. In fact, the artist is also passionate about make-up, a tool which has helped him to overcome the controversial relationship he had with his look as a teenager, especially due to his acne, and that today he uses to challenge the gender norms in South Africa. Nakhane has the potential to become an icon, not surprisingly he is also one of the protagonists of the film chosen to represent South Africa at the 2017 Academy Awards, The Wound by John Trengove.

Follow Nakhane and listen to You Will Not Die below.