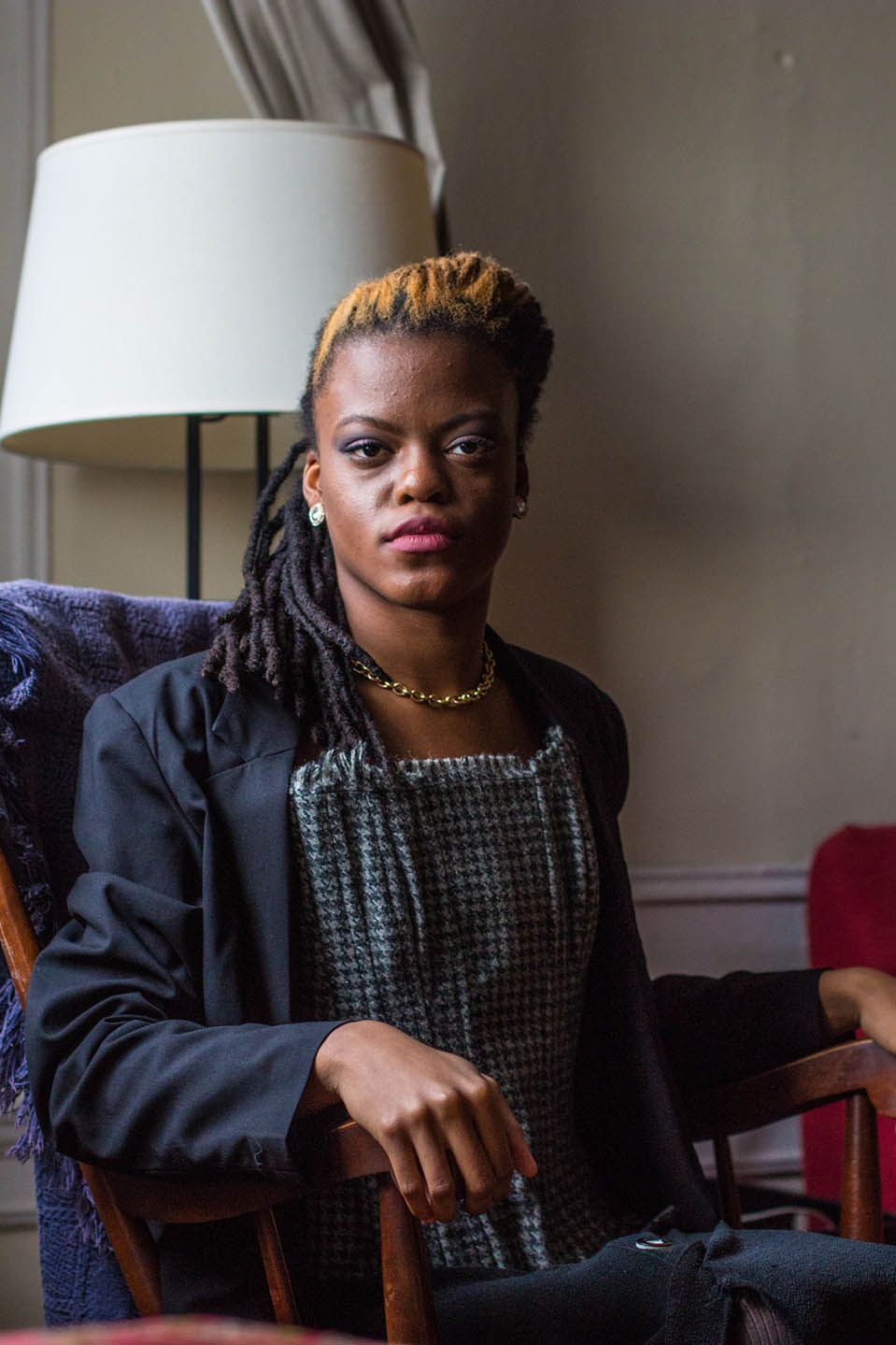 ave you ever heard about the Apophatic Theology? It’s a type of theological thinking and religious practice that attempts to approach God, the Divine, by negation, to speak only in terms of what may not be said about the perfect goodness that is God. It forms a pair together with cataphatic theology, which approaches God or the Divine by affirmations c.q. positive statements about what God is.

Now, let’s apply this theory to Africanity. Given the complexity and diversity of being African, it is much easier to describe Africanity by talking about what does not characterize it. And one of the things that does not have anything to do with it is having a homophobic and transphobic attitude. Yes! Homophobia and transphobia do not belong to Africanity.

Long before the obstinate expansion of Christianity and Islam, being a queer person was not something new or alien to African cultures, and people did not face any persecution for having a different identity and/or gender role and/or sexual orientation to the majority of their ethnic group.

This was true for Congolese Zande warriors – who paid the bride’s price to the relatives of the young men that they would marry; and it was not only in Nuerland (between today’s South Sudan and Ethiopia) or Yorubaland (a kingdom extending from Nigeria to Togo) where weddings among women were ordinary, but also among the Wolofs in Senegal, where the “gor-digen” (men-women) wore women’s clothes freely; and so it was in the Kingdom of Ndongo (Angola), where queen Nzinga protected the kingdom from the Portuguese invasion for almost forty years – she was crowned with the man title of “ngola”, she governed dressed like a man and she had a harem of young men dressed up as women, her wives.

These and other truths about the queer reality of the Continent seem not to be acknowledged by Mugabe, Museveni and Kenyatta, who consider homosexuality as something imported from the West and have therefore legitimized and institutionalized contempt against homosexuals, defending – in their words – the African morality and tradition.

These political views have strengthened the idea that being African and queer is an oxymoron. These political choices backed by the people of many African countries have increased the alienation experienced by many LGBTQ people, in the Continent and across the diaspora.

Mikael Owunna knows it all. The Nigerian-Swedish American queer photographer have for long believed that being gay was “un-African”. An idea instilled by his family – not only in words, but also through “healing” exorcist practices which eventually led him to deny his African identity.

An identity he re-embraced at 23 years old when he discovered the work of South African photographer Zanele Muholi. In her Faces and Phases series the photographer portrays black, lesbian South African women, like her, like Mikael, African and queer, who with their simple faces – which up to that time Michael had completely missed – have reconciled the conflicting sides of his soul: being gay and African.

In that moment, Mikael found in art a healing space, where LGBTQ African people could tell their stories and represent themselves without any filter. A space where the queer African body, stigmatized for long, could be celebrated in all its beauty and complexity.

These are the aspirations that three years ago pushed Mikael to launch Limitless, a photographic project that gives face and voice to LGBTQ African people in the diaspora. A series of portraits – 34 so far, shot in the United States, Canada, Sweden and Trinidad and Tobago – where queer subjects, photographed and interviewed by Owunna, are shown in their multifaceted ways, unveiling a reality of the diaspora gone unnoticed for too long.

Neither the photographs nor the stories show victimism, but resilience, pride, joy, and humanity.

As Odera says, one of the person involved in this series:

The most beautiful part about being African/of the African Diaspora is our resilience. To live and thrive as an African is an act of revolution and power. And for me, living my truth as an LGBTQ person is simply an extension of that power.

The shots from this series do not obey to the Western eye – which sees the non-white body as the Other, – nor to the so-called guardians and protectors of the “true” African values. The subjects portrayed have indeed crossed that limit dictated by these gazes, reminding us that the complex vastness and diversity of African identity cannot be bordered by any binary concept of sexual identity, because Africanity, as infinity, is Limitless.

Mikael Owunna launched a Kickstarter campaign in order to finish the project and capture the full range of diasporic LGBTQ African experiences. His goal is to complete the series by portraying African LGBTQ people living in Europe, where African diasporic presence is four times higher than the United States.

The campaign expires June 8th so you can support “Limitless” by contributing here.