Adapted from her 2018 Mc Taggart Lecture, Michaela Coel’s memoir is a love letter to those who struggle to fit in, but whose stories the world needs to hear, writes Alessia Petrolito. 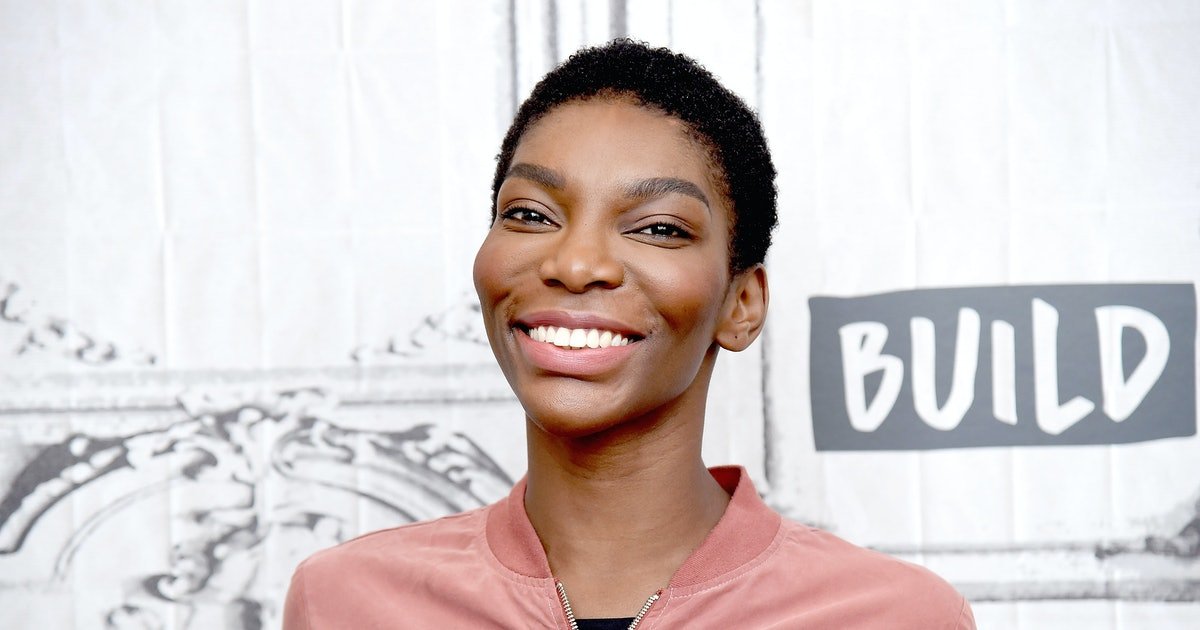 Actress and screenwriter Michaela Coel adapted her lecture, held at the 2018 Edinburgh International Television Festival into a Memoir. Misfits: A personal manifesto is dedicated to queer creatives and storytellers of colour in the entertainment industry. After struggling to refine their voice and despite impeccable ethics and brilliant minds, many creatives remain dispensable. They are forced into perpetual social climbing; condemned to exist at the edge of rights and privilege, at the mercy of social bias and the discrimination that derives from it. Misfits is a book for what Coel calls ‘moths’, unattractive butterflies that can’t keep themselves from seeking light and ultimately getting burned.

In Choosing the Margin as a Space for Radical Openness (1989) bell hooks wrote about marginality, not as a place to stay away from “but rather as a site one stays in, clings to, even because it nourishes one’s capacity to resist. It offers to one the possibility of radical perspective from which to see and create, to imagine alternatives, new worlds.” As any self-respecting heroine, Coel draws strength from marginality and transforms its limits into superpowers. At the end of each chapter, the author’s experience materializes in one of the fourteen statements: a manifesto. Misfits is an intimate memoir, with personal but shareable mantras and a gentle rhythm. It is designed to be both whole and a sum of its parts, allowing readers to patch it back together. In Coel’s pages, there are multiple paths to be forged.

Misfits approaches public sharing as an autoethnographic technique to study the self and one’s surroundings. Coel invites readers and creators to not stop wondering, to always ask why. She encourages them to exploring and be fragile in order to produce a collective, conscious, and visceral knowledge. In 112 pages, Coel concentrates on fragments: anecdotes, memories, dreams and nightmares. She works through her childhood in London’s suburbs, the institutional racism of classmates and professors at university, her first performance, the discovery of other misfits, assault and structural racism in film and television.

Between metaphors and allegories, Coel promotes the importance of intellectual property—even at the expense of the accessibility of the material itself—as the only tool for countering the market dynamics that commercialize misfits and profit over the demand for inclusive productions, a phenomenon developed in response to the “More Diversity in British Television” campaign initiated by actor Idris Elba at the British Houses of Parliament in 2016.

Even more than Coel’s perspective, it’s her experience and genuineness that make her remarkable on the screen and on the page. She transforms pain into art and not vice versa. Throughout the book, she denounces the lack of transparency in casting and production. She also criticizes performative inclusivity, a facade, which, enhanced by the television industry, ultimately jeopardizes the potential of aspiring creators attracted by the possibility of producing social change. Ultimately, the book legitimizes the existence and the effort of the misfits that, day after day, production after production, continue to tell their stories for the sake of telling even without profit or social advancement.