Manana | Are You Ready For The First Afro-Cuban And Electronic Festival? 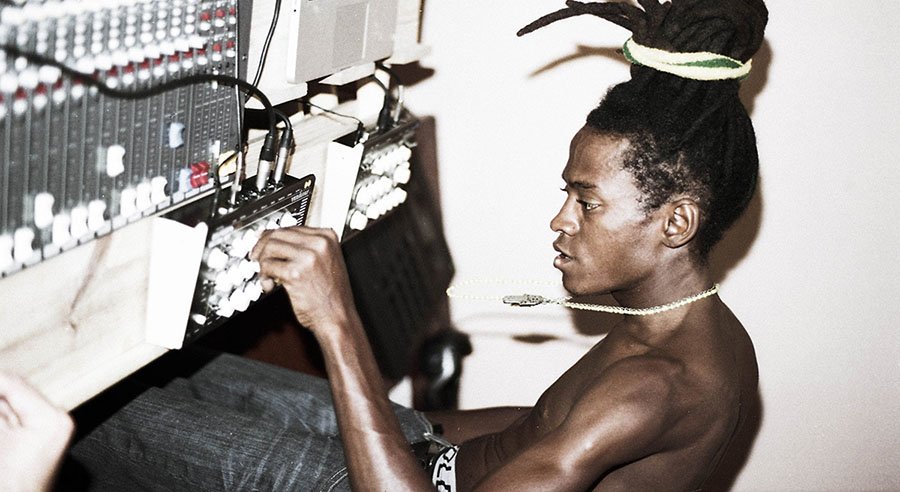 Next August 13th Fidel Castro is turning 90 years old. Last week he gave his last speech, at the closure of the Seventh Congress of Cuba’s Communist Party. A valedictory speech that brought the Lìder Maximo among us mere mortals, depriving him of those super powers that he’s always been attributed with over the years: “I’ll be 90 years old soon. Soon I’ll be like all the others. The time will come for all of us, but the ideas of the Cuban communists will remain as proof on this planet that if they are worked at with fervour and dignity, they can produce the material and cultural goods that human beings need, and we need to fight without truce to obtain them.”

We don’t know what will happen when the Captain and his crew abandon ship by reason of force but we can easily guess that Cuba will no longer be the same. For better or for worse.

After ending a 54-year stretch of hostility that resumed diplomatic ties, and the recent visit of ‘El hermano Obama’, many warn that the island will change its face and could become the next Cancun. “I went out there when Obama was visiting and we were talking [to the local people] about this thing and a lot of  what we were hearing is that there’s a lot of excitement about America but also a lot of anxiety obviously. And also a lot of concern about cultural relevance because the younger generation is spending a lot of time looking at America, wanting to be American rather than looking at the very rich cultural heritage that already exists there,” said Jenner Del Vecchio, one of the Manana organizers, the first Afro-Cuban Fockloric and Electronic Festival to fuse ‘la rumba cubana’ and electronic, occurring in Santiago de Cuba on 4-6th May, 2016.

So, will it be the same old Western-shaped amusement (with just a touch of exotic allure) for festival goers looking for new thrills and emotions around the world? “On a very basic level we are not about bringing electronic music, putting a beat underneath the percussion. We’ve been trying to start a dialogue between communities,” Jenner cared to point out. “Electronic music is very much about innovation, technology. It uses self-promotion, the internet and these are all things that are completely absent from Santiago. Since Santiago, you know, has the best rhythms, dedication and also a strong religious angle we want everyone to learn from each other. So the electronic music producers can learn a lot from the people that create the rhythms they’ve been sampling without really knowing anything about. And on the other side, the local community, musicians, can learn more about production in general.”

Yes. A dialogue. This is what Manana will surely be because behind this festival there is a very renowned and passionate Cuban hip hop artist (with Haitian roots), Alain Garcia Artola (I was able to reach him only once via message), who in the last years turned his music interest and production towards Afro-Cuban folkloric music; a Londoner who went to Cuba to study percussion, Harry Follet; and an advertising specialist, Jenner Del Vecchio, who quit his job and fully welcomed this project. “Artola and Follet met in Santiago de Cuba where they set up a recording studio together and made an album with Santiago rumba troupe Obba Tuke,”Jenner said. This is how the idea of the festival was born.

There have been a lot of difficulties obviously (the guys started with a campaign on Kickstarter) but thanks to combined efforts that included Cuba’s most influential cultural institutions and musicians as well as the approval of Cuban Government, what came out is a mètissage, a line up of some of the most respected Afro-Cuban artists in the country, as well as a strong contingent of International electronic producers and djs from the Caribbean (Jamaica) Usa, Mexico, United Kingdom and Iran. A cultural encounter which will take place in Cuba’s second largest city, Santiago de Cuba, widely regarded as the musical heart of the Caribbean, a city deeply rooted in its West African, Haitian, African and Hispanic heritage.

So, be ready to connect with the spirit of Manana: “Manana is a feeling that is born deep within the soul of the artist. A feeling so profound that to explain what it means here in Cuba, we hit our chest twice just above our hearts.”

If you want to hear this heartbeat and not risk that it could change, if you are heading to Cuba or want to, well, this is the perfect time to give yourself a lastminute gift.

An event for just 500 people (a few tickets still available), purposely kept small to ensure a personal atmosphere and to make sure that everyone can taste the spirit and feel the vibe of Manana.

Only one week to go. Get your ticket here and listen to some mixes here.