Made In Africa | Netflix Celebrates Africa Month With Over 100 Films, Series And Docs 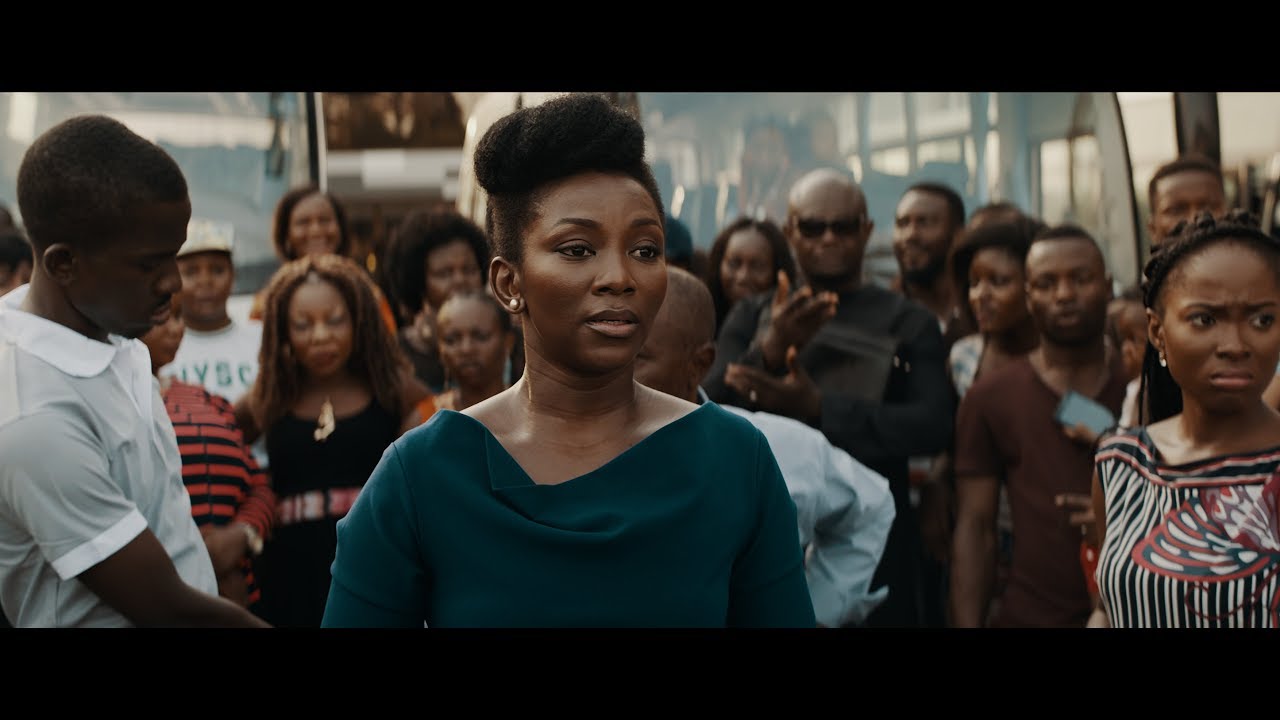 A couple of weeks ago Netflix launched Made in Africa collection—a curated list of African series, films and documentaries — to celebrate Africa Month and confirm Netflix’s commitment to Africa and the African creative community.

The collection includes over 100 titles—including older licensed films and shows as well as Netflix Originals like Queen Sono, which debuted on Netflix in February and a second season has been recently confirmed, and Blood & Water, which will premiere this month.

“This Africa Month, we’re excited to celebrate African stories and storytellers. This collection includes Queen Sono—our first Netflix original series—and as well as films like Catching Feelings, Chief Daddy, 93 Days, Merry Men. We hope that by making these ‘Made in Africa’ titles easily available we will help ensure they are watched Around the world,” says Ben Amadasun, Director of Licensing and Co-productions for Africa at Netflix’.