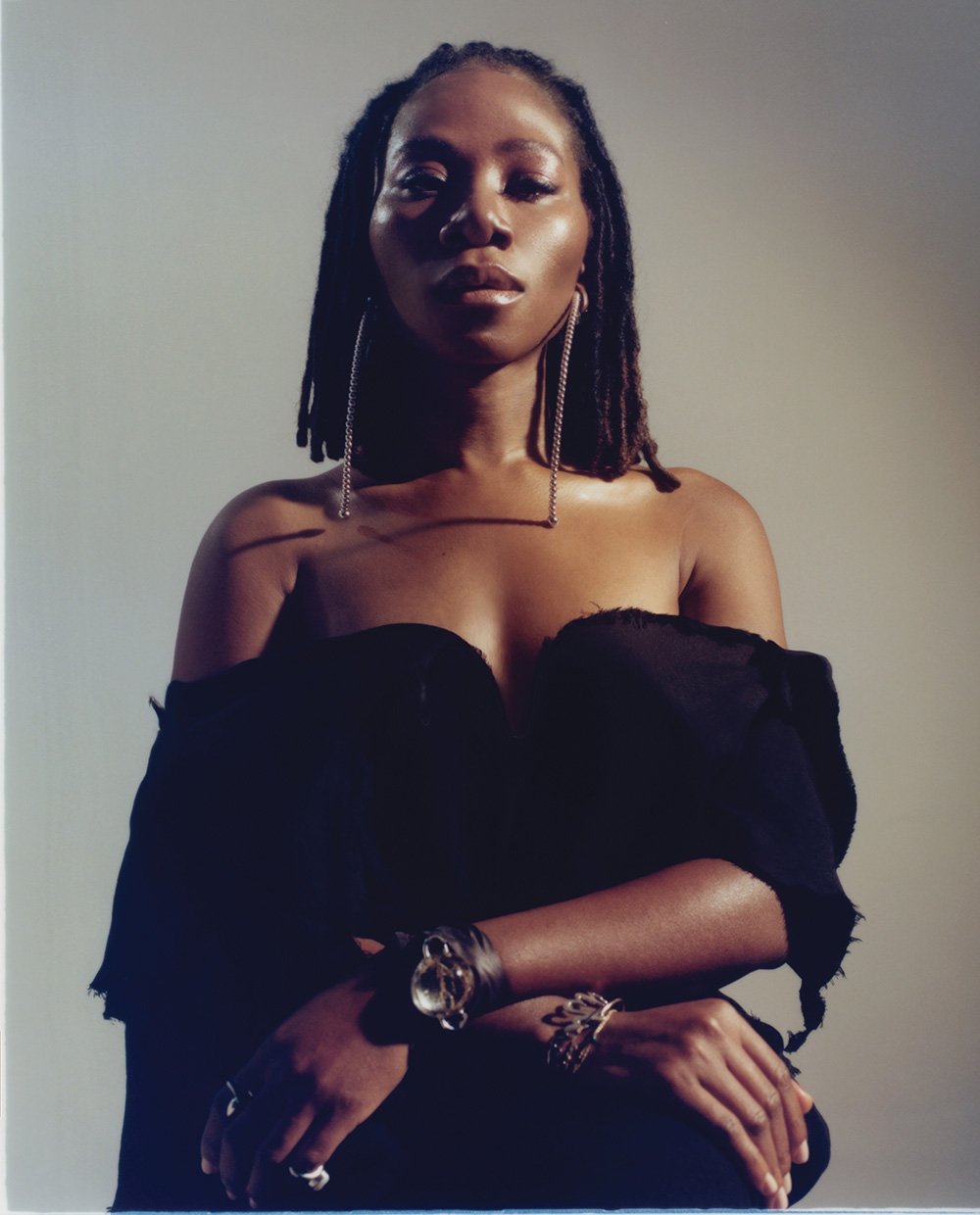 The phenomenology of a love story. This could be a terse – and obviously reductive – description of Lucid, the new album of French-Nigerian singer ASA. Released via Wagram, the record features thirteen tracks exploring the full range of emotions that a romantic relationship can trigger, from the most delicate to the bitterest, from getting butterflies in the stomach to breaking up. ASA’s voice, elegant and rich in nuances, takes us through different genres and styles such as soul, folk and rock, with the drummer Marlon B in charge of the effective, essential production. Fans from day one, we caught up with the artist to talk about the last chapter of her musical career.

GRIOT: You probably don’t remember, but we met in Milan a long time ago, in 2007, before your gig at the Rolling Stone, a club which doesn’t exist anymore. Many years have passed and three albums have come out. How have you changed since then? In which sense are you different, and in which sense are you the same?

ASA: I haven’t changed in the sense that the primary reason I write music is still the same, to make people happy, react, cry, laugh, think and act. But the girl you met in 2007 is a woman now.

Talking about your new album, Lucid. What does this title mean?

Lucid is the place that I am currently at in my life, where I have an understanding in life, in breaking taboos and in empowering myself and those who listen to the record.

How was this record born? Where have you looked for inspiration? Tell us about your writing process, your recording sessions and the whole production journey.

I’ve written and co-written all these songs, some while travelling, others while in my flat in Paris with a broken toilet and the searing Paris summer heat. Some of them were written in my studio in Lagos and I only realised all these songs had a theme when it was time to record them properly with Marlon B. The songs were about love, I had written like a diary with the experience of my last relationship. All the joy, the heartbreak, the laughter and the longing – I poured them all in Lucid.

You are Nigerian and French, and you live across Lagos, Paris and Los Angeles. How important is this plurality of places and cultures in your music?

I consider myself a child of the world. Even though I have roots in Lagos and Paris, my inspiration has come from everywhere really and so it’s hard to encapsulate me in a genre. The freedom to do is what is really in my music- Freedom.

For an artist, but also for everybody else, it’s important to define yourself, to find a place in the world. How do you define yourself as an artist and a person? Do you live this aspect as a problematic one or just as a work in progress?

I live it more as a work in progress because I constantly evolve as a human, and as a woman.

You write your songs in different languages: what does your choice depend on?

It’s really about the first words that come out of my mouth when I am composing. I try to follow and let the music take me where it wants. It’s like painting on a plain canvas with no prior idea of what to paint.

In your opinion, what role can a musician (or an artist in general) have in our society? Do you think that it’s important to spread a message or can art, music or poetry only respond to a personal urge to express yourself?

Always. If you have the gift and the opportunity to say something, by all means do. Poets, musicians and painters have changed the course of history and made huge impacts on the world without wielding a gun. And today, we are the products of  past heroes either through music, film, books or unsung heroes in our communities.

What are your biggest influences in music?

My childhood role models were Fela Kuti and Bob Marley and James Brown. They used their music to effect change. As a little girl, from my point of view they weren’t just creating entertainment, they were educating people and using their music as a tool for change.

Last question about Nigeria: its cultural production has been flourishing, thanks to people like you, Chimamanda Ngozi Adichie or Davido and so on. How would you describe the cultural scene of Lagos and in Nigeria?

It’s vibrant, young and it’s moving very fast with the tech age. Everywhere in the world Nigerian/African music is being played, our books are read widely and enjoyed by people regardless of colour. I can only say this makes us proud.