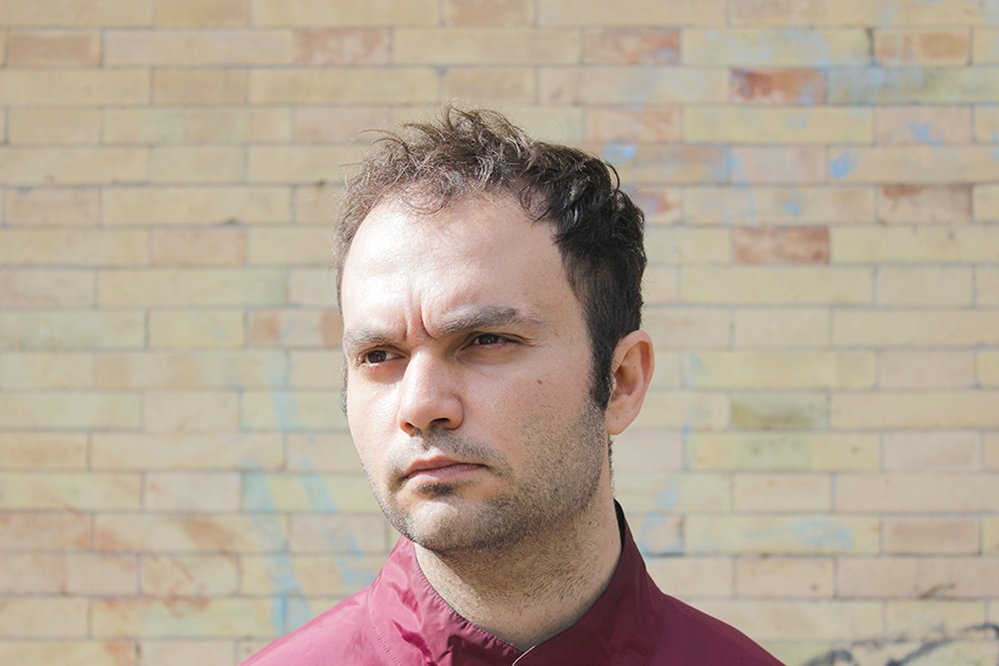 The roman producer and DJ, who previously collaborated with many labels including Enchufada and Nervous Horizon, released the LP last June 22 on Friends of Friends. Love Junction is a cross-genre piece of work which breaks geographical and musical boundaries through a combination of rhythms and languages, a skilful arrangement of electronic and melodic elements, a wide range of BPMs, and captivating vocals fully demonstrating the artistic versatility of Lorenzo BITW, as well as his ability and desire to go beyond the club scene.

Come Over, was perhaps the track that surprised me the most . I didn’t give it much weight initially, but it turned out to be a very strong song. The track I’m most attached to is perhaps Goo, because I had the opportunity to get to know Kwam and spend time with him. He is a very nice and friendly person, but also a very serious artist in the studio. Moreover, even though this track had already come out a while ago, people still like it: once I played it in Bristol and everybody started singing along, so I also have a nice memory of that moment that made me very happy.

This record is a way for me to bring together all the various inspirations and people I worked with, a way to unite them all. When I was producing the track Love Junction I thought of using it as the title of the album. Also, we live in a historical period focused on hatred, violence and negativity, so I wanted to convey a message of joy, love and positivity, as to say “let’s all chill out and take it easy!”

Lorenzo BITW was born in Rome, thanks to the help of Nan Kolé and his label Soupu Music. He helped me to release music under the name But In The Weekend, then I met the producer and DJ, Scratcha DVA, who told me to change it right away. That’s how the name was born. I started djing in Rome and then I got a scholarship to study in Leeds, so I left. It was a difficult time here in Rome, so leaving benefited me lot, both personally and artistically. In Rome there are limits if you want to make music. It was important for me to fully experience the English world by living in London and Leeds. Well, in Italy I struggled to become a niche artist, especially because of the English vocals: in Italy people are very fixated on the Italian singing and the classical strong structure. On the contrary, England takes a lot from other cultures-sometimes a bit too much, as they do with food. There’s also an issue with meritocracy in Italy, you need to do a lot of PR to get known, music isn’t enough. Though I must say that I’ve received a lot of interest for what I do lately, so it’s not all bad, it’s just very critical and I hope it will improve over the next few years.

At the moment I’m trying to build a live show with an Italian drummer, removing the rhythmic electronic parts to recreate them live. Moreover, in September I will release another EP with remixes and new collaborations on the style of the album.